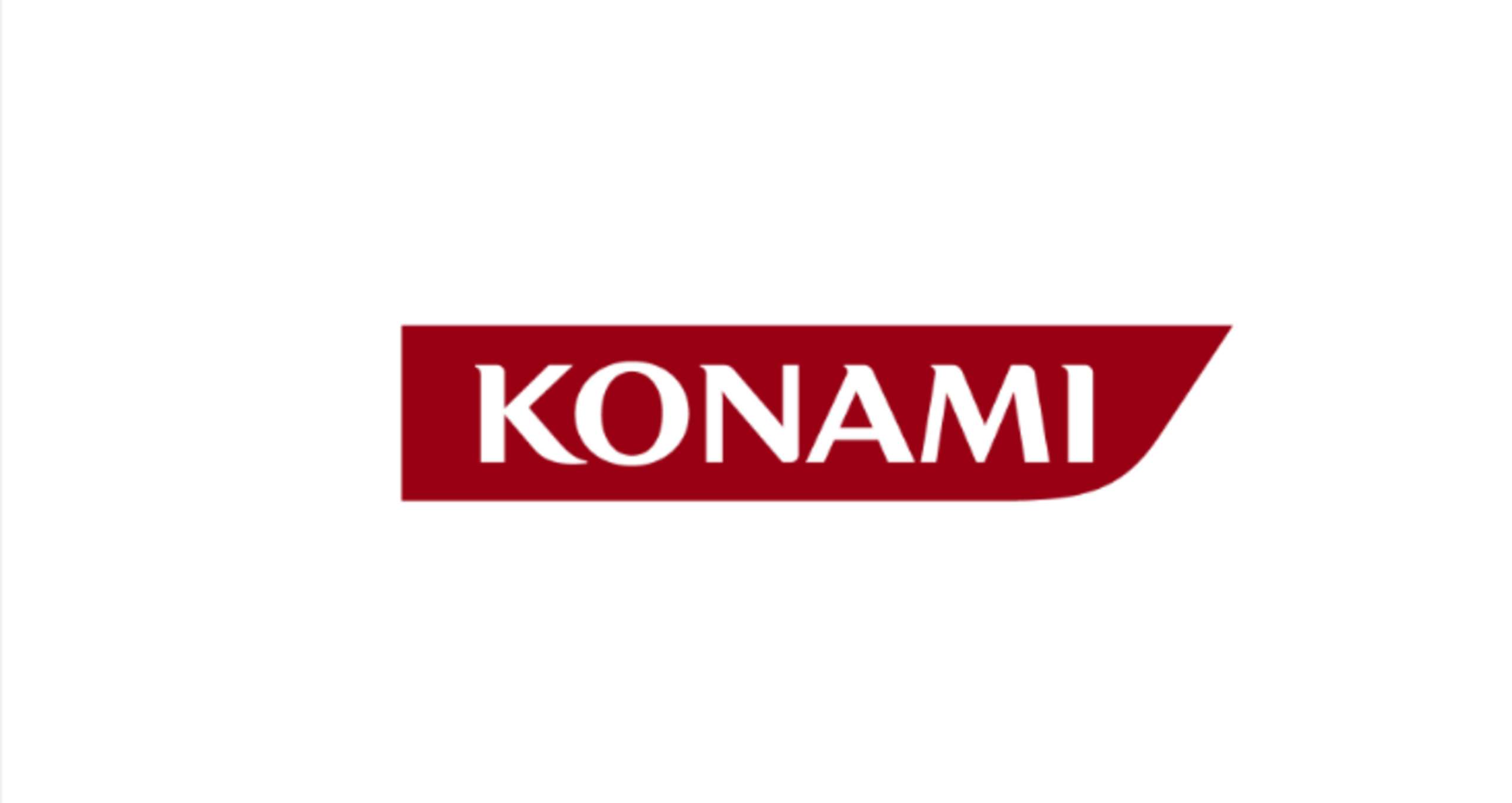 The upcoming Tokyo Game Show, which runs from September 15 to September 18, will feature a new game from Konami in a “world-loved” series.

The only mention of the game in Konami’s event itinerary, according to Gematsu, is that voice actor Yuki Kaji will make an announcement on stage.

RELATED: Konami Reveals That Andrey Arshavin Will Feature In The eFootball PES 2020 Roster Of Legends

Kaji is a well-known voice actor in the world of video games, having performed for titles like Grand Theft Auto 5, Final Fantasy 13, Super Smash Bros. Ultimate, and countless others.

Though he has only featured in three Konami games—two of which are from the now-defunct Suikoden series, and the third is a PSP game called Terror of the Stratus that is exclusive to Japan—he has featured in two of them.

RELATED: A New Silent Hill Could Be A PS5 Exclusive, According To Recent Rumor

Fans of the game already had noted the relationship on Twitter, with @SicaSquarepants pointing out that the last two games in the venerable RPG series, Gens Suikoden: Tsumugareshi Hyakunen no Toki and 2008’s Suikoden Tierkreis, are the only two Kaji has ever worked on for Konami.

The Suikoden RPG series, which debuted on the PlayStation, is known for its mainline titles’ approximately 100 playable characters, stylized 2D animations, and fortress-building features. We referred to the first game as “indisputably one of the greatest RPGs ever developed” in the original.

A spiritual sequel to Suikoden, Eiyuden Chronicle: Hundred Heroes, which became a major hit on Kickstarter and is scheduled to release next year, has recently been unveiled by top people of the Suikoden team.
Of course, nothing is certain, and Konami is said to be working on a number of other series that might easily include Kaji, given his reputation as a voice actor.

Another popular Konami series that has been subject to a lot of rumors regarding a potential return is Silent Hill, with the most recent leak occurring in May. Before the “rights holder” removed them, four screenshots of a rumored new Silent Hill game leaked on Twitter, prompting many to think they were authentic. 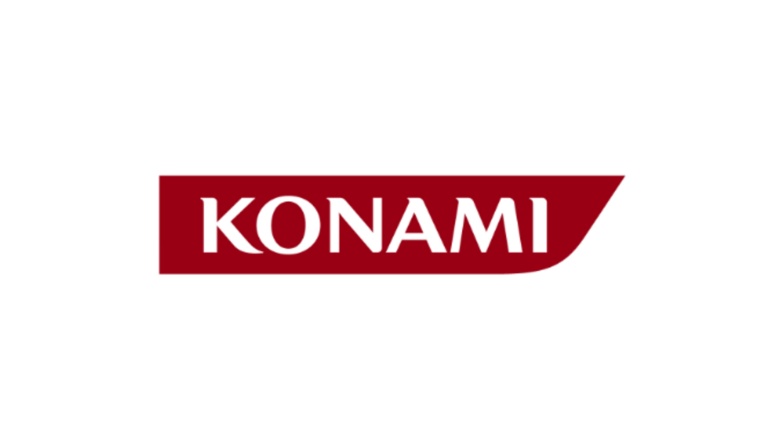 Sep 5, 2022 Michael Gunn 1780
Suikoden's trademark was recently updated by Konami, which has many people believing that disclosure could take place during the forthcoming Tokyo... 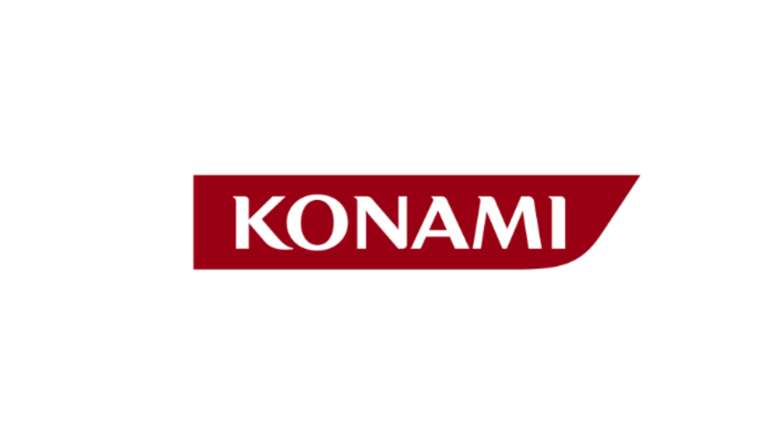