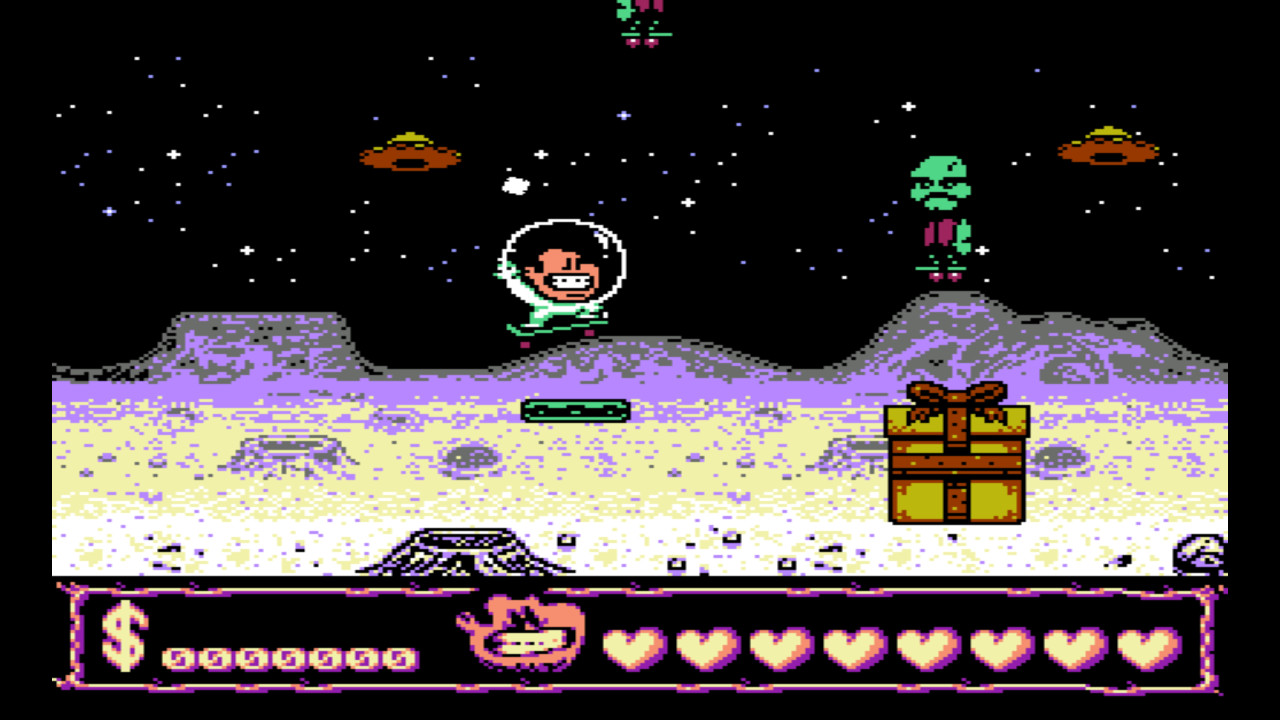 After a successful launch on Steam, Skatemasta Tcheco is headed for a port to Nintendo Switch, PS4, and Xbox One systems. The company handing the port is Ratalaika Games while Eastasiasoft will be publishing it worldwide. The game is going to retain the price of $4.99 with a discount expected on some select platforms.

The publisher describes this title as a journey on a brand new skateboard. Players will have to travel through auto-scrolling stages as they smash and flip over anything in their way. This game takes place across several different environments allowing fans to choose how they want to roll.

Still, this is not Tcheco’s first title. Players should expect even crazier stages than before as they smash, destroy, and pulverize everything on their skateboard. Still, no matter what chaos or damage befalls this hero, he will never lose his smile.

After visiting the Castle of Lucio, he has decided to embark on another herculean journey on his new skate. This game is bigger, badder, and more challenging than before and now Tcheco has the ability to perform crazy new attacks.

This game is an auto-scroller so fast reaction time is a must. As players navigate each intense level they will learn about his strange world and the people he lives around.

Still, no matter the damage the game will continue to push players faster and harder without the hero ever losing his award-winning smile.

The levels are playable in any order allowing fans a moment of choice among the chaos. The entire game is inspired by an 8-bit aesthetic that makes it a classic title for any NES fans.

The game comes with simple controls and runs on the idea of simple to learn and hard to master. Fans will be able to use their Xinput gamepad and keyboard allowing a choice in whatever they want to control the hero with.

As a simple title, this game can be supported on most systems. There is a demo available on Steam for fans to try out for free before experiencing the full game. Once this title launches on consoles the developers are hoping that the wider audience will love their title as much as the Steam community does.

Skatemasta Tcheco is available on Steam right now for $4.99. The title will be ported over to Nintendo Switch, PS4, and Xbox One audiences as of October 7. Till then, feel free to lay back and enjoy the ride. 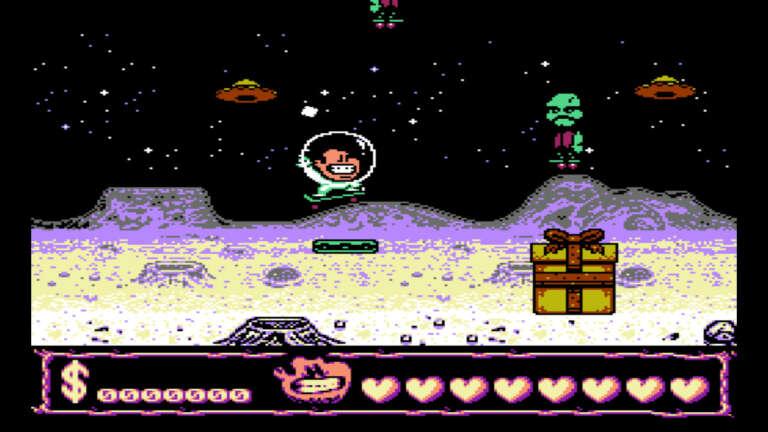 Oct 6, 2020 Joshua Goodpastor 4900
After a successful launch on Steam, Skatemasta Tcheco is headed for a port to Nintendo Switch, PS4, and Xbox One systems. The company handing the... 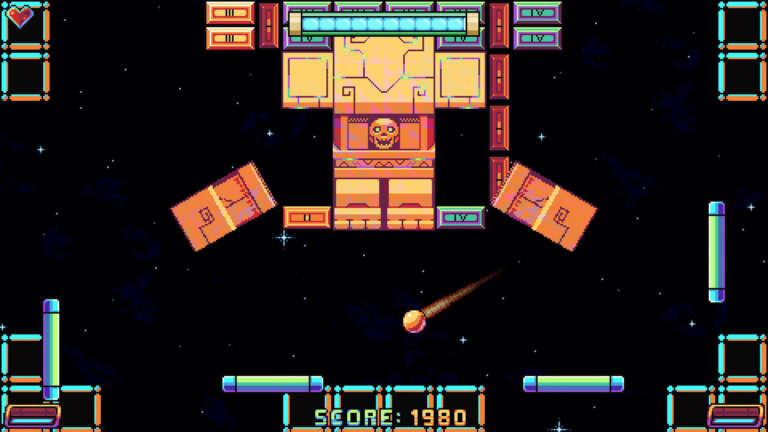 Aug 31, 2020 Joshua Goodpastor 10440
This title is an arcade-style brick-breaking game that is inspired by the classics of its genre. Indie developer Lillymo Games has decided to expand...