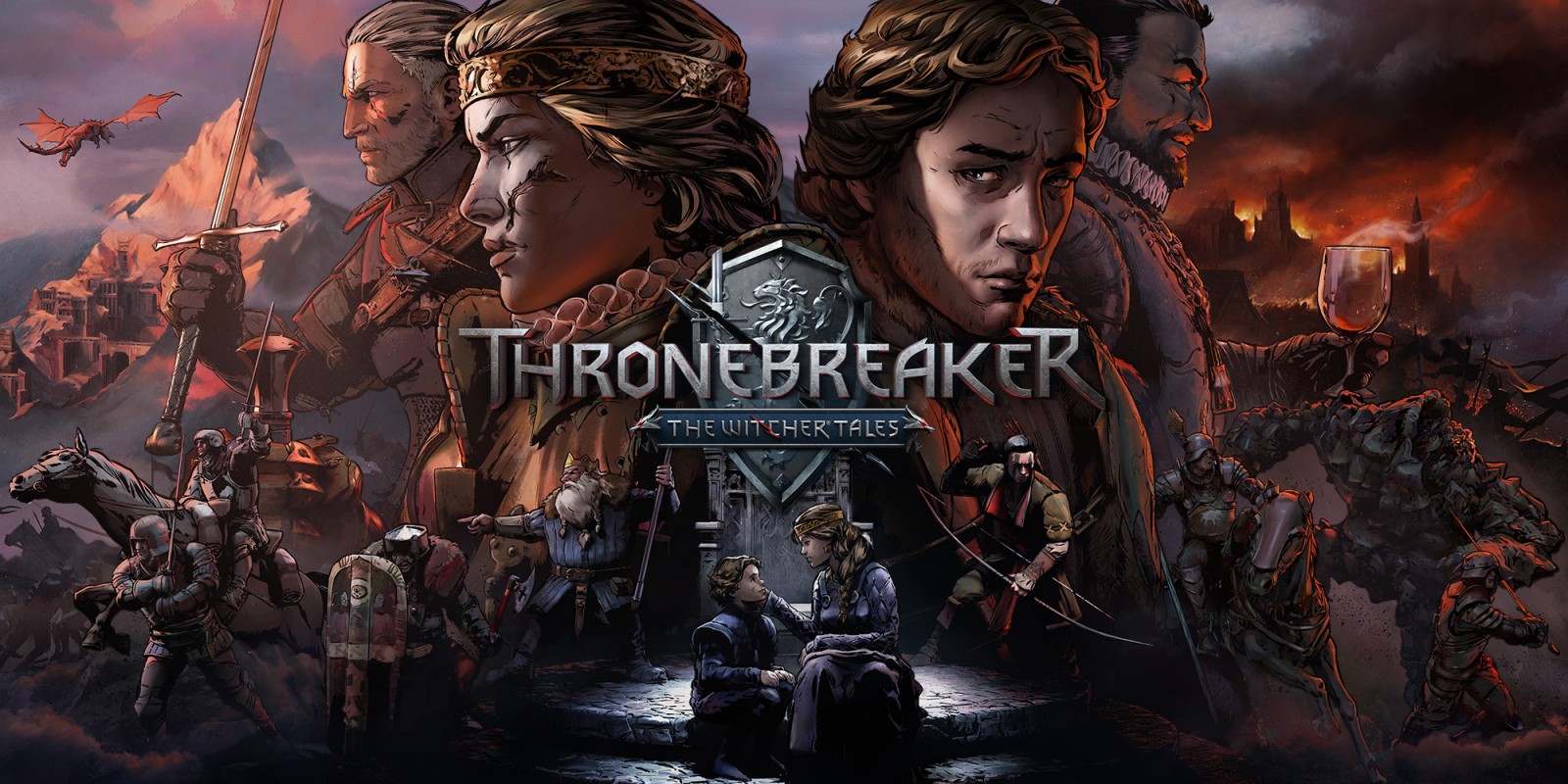 Fans of the Witcher series may find a new love in a game that has appeared overnight for the Nintendo Switch. This title does have a PC version already live, but now players on the popular Nintendo console can experience the epic war found within Thronebreaker: The Witcher Tales.

Fans of Gwent are sure to love this game as it carries over a familiar card mechanic to handle battles within the title. The game was initially released back in 2018, and it saw massive success as a great spin-off from the main series.

The game is essentially an RPG mixed with a fleshed-out version of the card game Gwent. Players will play as Meve and fight back against a Nilfgaardian invasion. As the queen of two kingdoms, your citizen’s safety rest solely upon your shoulders.

This RPG was crafted by the creators of The Witcher 3: Wild Hunt, and it brings familiar characters from the franchise into the war. It is a single-player role-playing game that has hours of gameplay within the narrative-driven world.

Players will embark on a massive adventure with thought-provoking quests that can leave the game in up to 20 possible world end-states. As you make choices, the state of the world around you will be affected, resulting in meaningful impacts for every decision. There is tons to learn and explore with over 30 hours of content in the world of Witcher.

New regions make their first appearance in this title, and players will travel across vast lands to battle the enemy. Exploration is critical as you can save villages, look for treasure, and find valuable resources to aid in the war effort.

You will craft your battle camp where you train and recruit units and unlock new skills to use in combat. Manage resources carefully as the fate of the war is in your hands. Once you have built an epic army, you get to fight in massive story battles and solve unique puzzles as you lead your army to victory over the invaders.

This title has won several awards from multiple organizations, as well as holding stellar reviews on most major news sites. Players are sure to have a full and fulfilling Witcher experience within this title and learn something new about the magical world around them.

Thronebreaker: The Witcher Tales is available right now on the Nintendo Switch eShop and the Steam store. Players can enjoy the full game experience on both platforms for only $19.99.

Nov 3, 2022 Michael Gunn 530
It was announced earlier this week that Liam Hemsworth would be taking over for Henry Cavill as Geralt of Rivia in the upcoming fourth season of The...

Oct 28, 2022 Tom Lee 17080
CD Projekt Red has been working on an updated next-generation edition of The Witcher 3 for quite some time, but today they finally revealed that the... 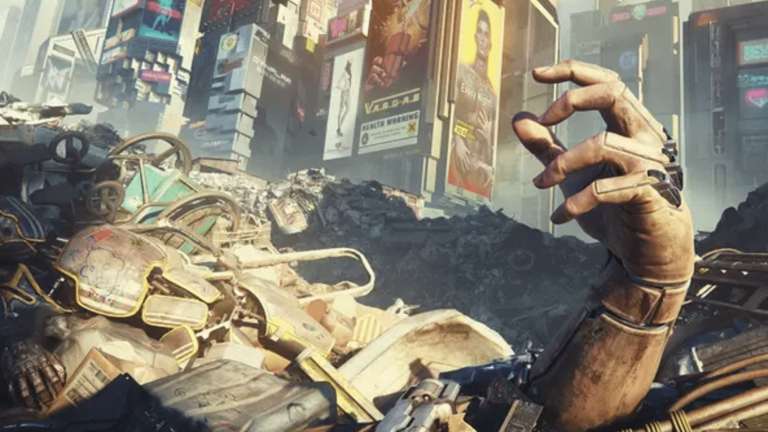