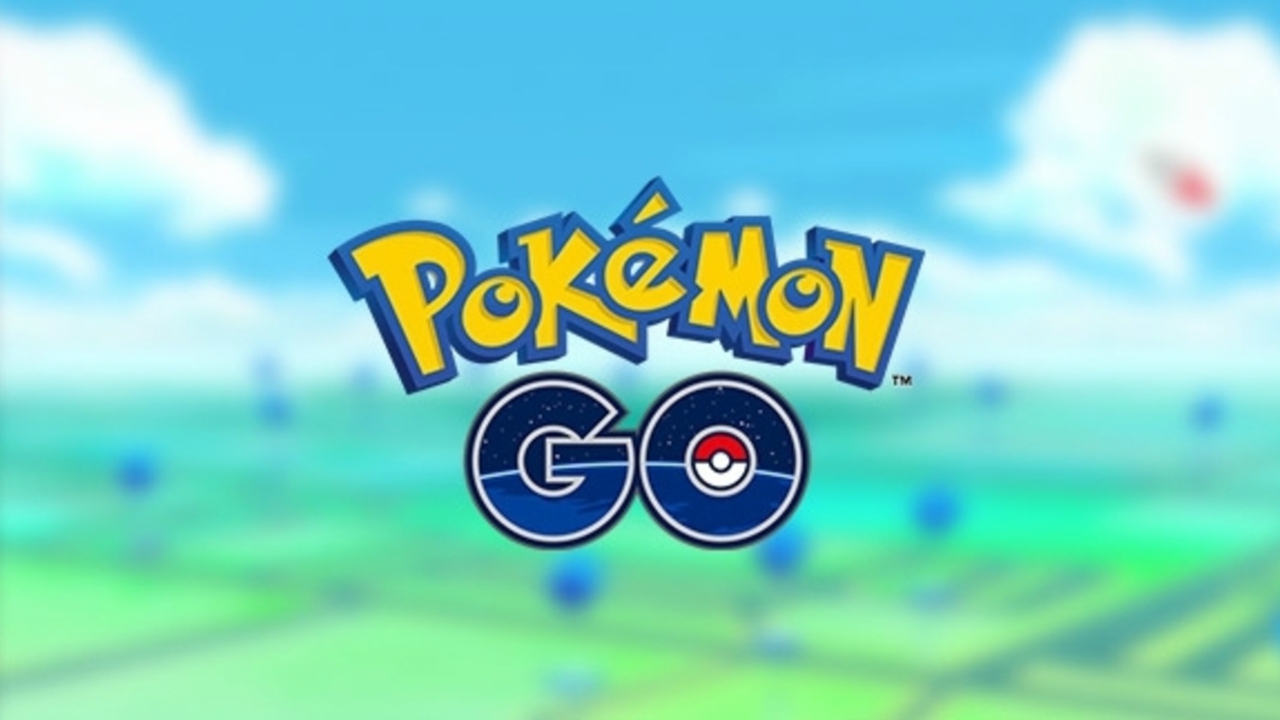 Pokemon GO has been implementing varying PvP abilities slowly, but now it seems that online multiplayer is finally coming to the game. Niantic made the announcement in an official Pokemon GO blog post explaining that the Battle League will be slowly rolling out to players. Access will be determined by the player’s level and limited at first for the sake of server stability.

The blog post says that the new mode will be going through a “preseason” which will allow the developers to work out the issues in the system before the first season of competitive play. There will still be a rank progression with the Great, Ultra, and Master Leagues. All Leagues will rotate over the course of February and into March.

❗ Attention ❗
Trainers will soon be able to battle other Trainers from all around the world! We’re excited to announce that the #GOBattle League preseason will be starting soon! Learn more: https://t.co/Vc43qvu1sg pic.twitter.com/6f2jHzPKND

Your ability to play in online matches will be directly tied to your walking. To unlock the ability to access the online league players must walk 5 Kilometers. This will give players access to five online matches. You can repeat this process up to three times a day. If you find yourself close to the 5 Km goal, you can spend PokeCoins to make up the difference as long as you have walked at least 2 Km.

Winning battles will unlock Stardust and some Rare Candies. Players will also find exclusive Pokemon encounters while competing, the first of which is Pikachu Libre. This Pokemon is making the move from OmegaRuby & Alpha Sapphire as well as Pokken Tournament to compete in the new Battle League.

Moving up in the ranks within the GO Battle League will also allow you to look forward to avatar items inspired by the wrestling Pokemon Pikachu Libre. Show off your battle prowess with special items as only Battle League participants can obtain them

Premium Raid Passes have been renamed to Premium Battle Passes, allowing players to take the “Premium Track” within the Battle League. The higher you end on the track, the greater the rewards, and the easier it will be to access the exclusive Pokemon encounters within the game. Do not worry; they will still retain Raid functionality despite the name change.

To know when the Battle League will be available to everyone, players should make sure to subscribe to push notifications. In celebration of the release of the Battle League Niantic is supplying players with their first set of League battles so players can try it without having to walk the five kilometers.

Pokemon Go is available on iOS and Android devices for free. If you want to try this mobile Pokemon experience, you can find it in your appropriate store.