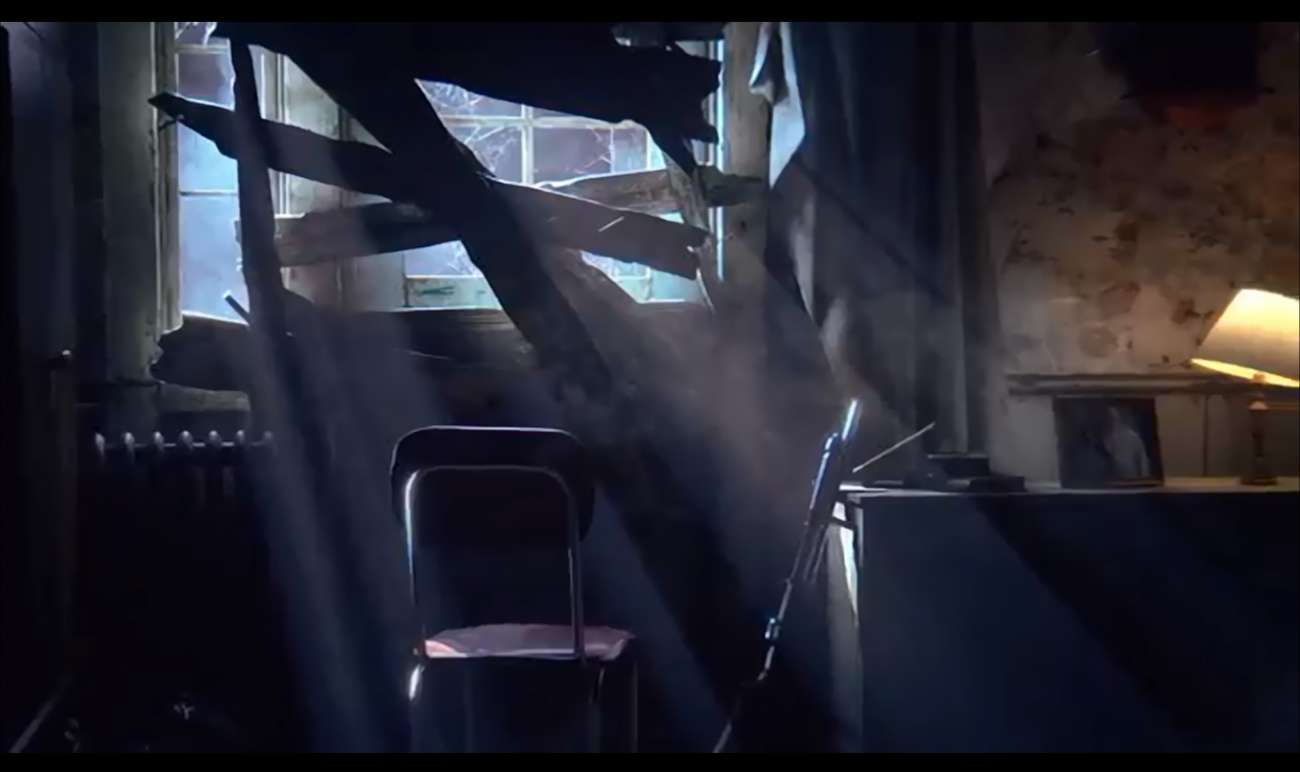 It’s been almost exactly three years since Resident Evil 7 was released. The first-person survival horror game gave the franchise a much-needed shot of the G-virus (or T-virus or whatever letter they’re on now) after the massively disappointing Resident Evil 6. It was a massive hit both critically and commercially, so the announcement and debut of Resident Evil 8 was only a matter of time.

Yet here we are, in 2020, and we haven’t heard anything official. The franchise has been anything but dormant, however, after the success of the Resident Evil 2 remake and the hype surrounding the upcoming Resident Evil 3 remake, of which you can see a trailer below.

So what’s going on with Resident Evil 8? Well, if the rumors are to be believed, quite a bit, actually.

There are two different sources here, and at first, they seemed to cancel each other out. However, the first source later expanded on his original news and sort-of corroborated the second source.

Twitter user AestheticGamer, who has delivered solid leaks in the past, revealed that Resident Evil 8 had actually been in the works since 2018, though that version of the sequel has been subsequently scrapped. Another effort on the sequel began just 6-7 months ago, so that particular game is still a ways off.

Meanwhile, another source, this one completely unverified, contacted Resident Evil fansite Biohazard Cast with their own rumors. According to this new source, Resident Evil 8 will:

There’s a lot going on there. There are a lot of specifics, too, which is an issue considering that we have no idea who this supposed source is. Biohazard Cast makes it clear that they don’t know this source, nor did the source say where they got the information.

AestheticGamer weighed in on these rumors, and while he didn’t seem to comment on their validity, he did say that, if true, they’re likely from the early build of Resident Evil 8 that got scrapped.

Then again, he did say that we’d get another Resident Evil game in 2021, so maybe those ideas will end up in whatever that ends up being? Again, these are all rumors and you should keep the salt handy, but it’s safe to say that there’s more Resident Evil on the way.