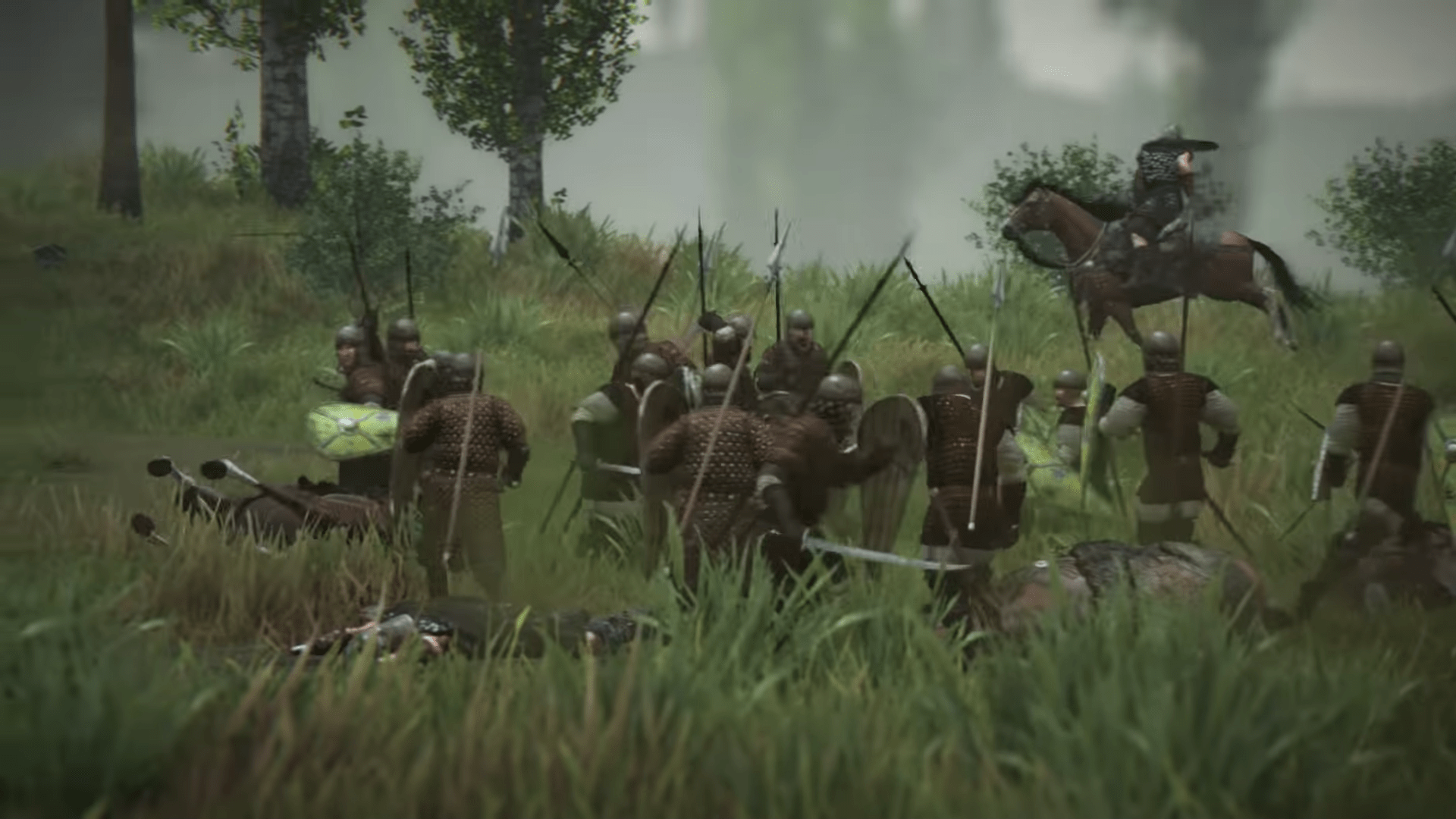 It’s an absolute shame that Taleworlds have announced their final Warband Native League Season, what with the release Mount and Blade II: Bannerlords inching ever-closer on the horizon.  Perhaps it’s more surprising how many players of the popular series have never heard of a competitive battle league for Mount & Blade: Warband.

Still, better late than never, and anyone who is interested can go over to Taleworlds forum and sign up as long as they have a team of at least eight warriors.

Take heart if you don’t have a team, however; they also have a free agent thread in their forums so individuals can get picked up by teams looking to fill their rosters with a bit more depth.  The league sign-up will close on February 2nd, so interested players best not idle on their heels, as the time between the announcement to the closing of sign-ups is less than a week.

The new @Taleworlds forums are up! Come and join the @Mount_and_Blade community! https://t.co/Vo0kVtqWBT

It’s fully expected for Taleworlds to continue their battling league among teams moving forwards, simply not with the Mount & Blade: Warband title.  With Bannerlords arriving soon in March of 2020, the league is presumed to move forward an iteration in the franchise once everything calms down a bit with the newest addition.

It’s worth noting that it is the multiplayer aspect of Bannerlords that has so many concerned about its release, to the point that the beta killed hype for a lot of long-term fans of the title that has seemingly been in development for the past decade.  However, it was very much a beta, and both hit detection and fluidity of battles could possibly come a long way from where they have most recently been seen.

The tournament has a pretty straightforward ruleset; no cheating, individuals cannot play for multiple teams in one season, and only two mods are authorized (banner packs and crosshair).  It’s interesting to find that there are a large number of players that apparently specialize in combat roles within the competition; some players specialize in archery, providing backline support and harassing fire.

Others are front-line melee warriors, with large shields and even bigger weapons, staring down the enemies warriors while holding the line.  Of course, cavalry is also a specialty, warriors that excel in mounted combat with lances and speed.

It’s curious that the league only allows eight players fielded per team, as it seems far more like a skirmish than the massive battles that Mount & Blade specializes in.  Depending on what Bannerlords can handle, we may see that limit increased in the very near future.

The New Sea Of Thieves Affiliate Alliance Is The Solo Sailor's Best Friend, New Way To Meet The Game's Community