the simsthe sims 4elden ringPOKEMONgears of warGenshin ImpactoverwatchOverwatch 2the witchercall of dutycall of duty: modern warfare 2red dead redemptionred dead redemption 2the last of usalone in the darkpokemon goelectronic artsValorantMyststardew valleystar wars jedi: fallen orderGod of War RagnarokbayonettaBayonetta 3final fantasy
Home
GAMES
It Has Been Said That After Season 2 Of The Witcher, Henry Cavill Almost Decided To Leave The Show 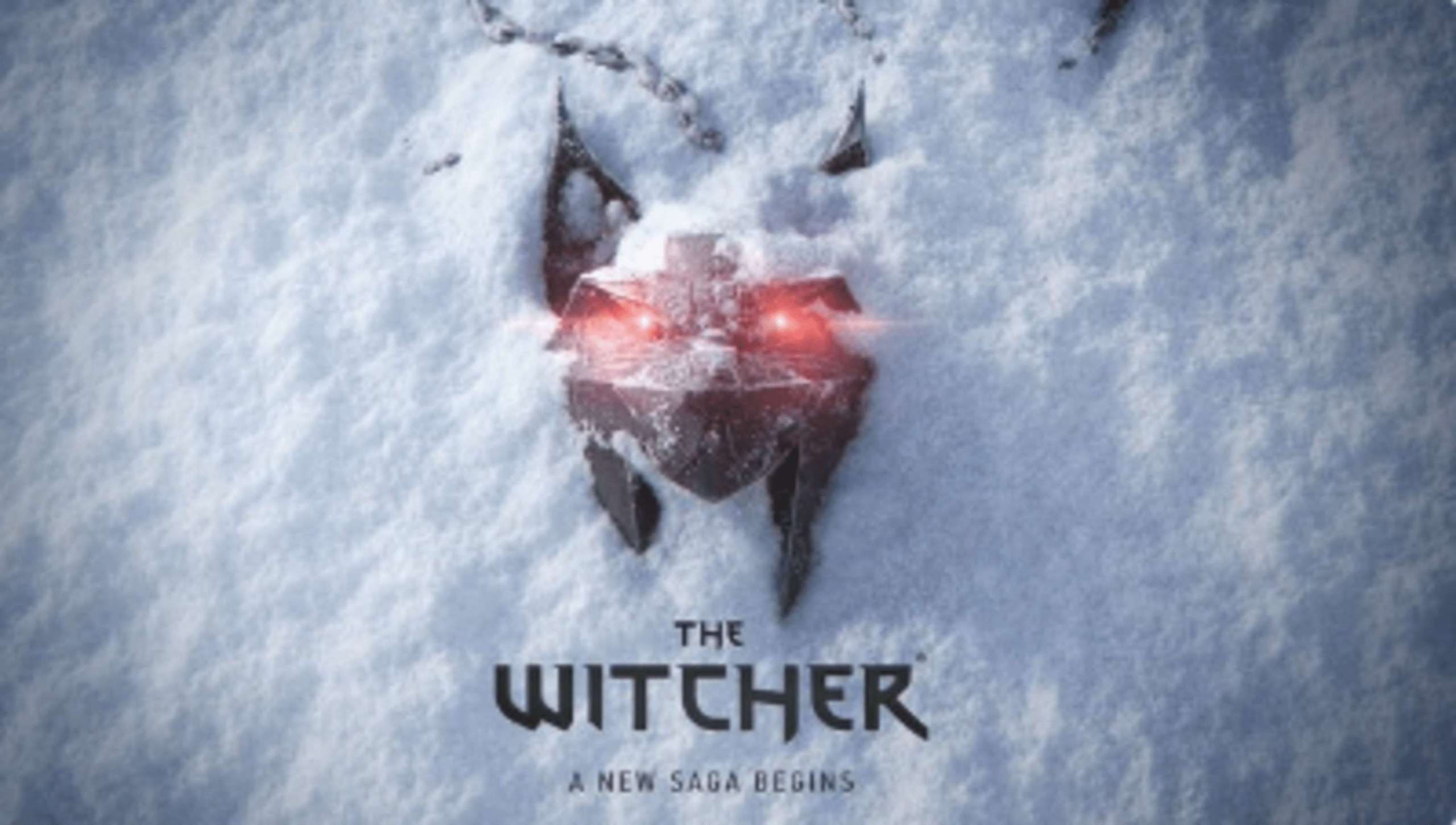 It was announced earlier this week that Liam Hemsworth would be taking over for Henry Cavill as Geralt of Rivia in the upcoming fourth season of The Witcher. This stunning development came as a complete surprise to fans. Initially, it was thought that Cavill’s absence was due to his duties as Superman for DC. However, various rumors have surfaced suggesting that there was conflict behind the scenes and that Cavill didn’t always see eye to eye with the producers on the program.

According to Redenian Intelligence, a reputable source for Witcher news, Cavill’s departure from the show has supposedly been in the works since the post-production of the second season, when the third season was still up in the air and hadn’t been picked up by Netflix. Redenian Intelligence’s sources had informed them that there was an increasing probability of Netflix recasting Geralt in a different role.

RELATED: Multiple Rewards Will Be Disappearing With Tomorrow's Release Of World Of Warcraft: Shadowlands Prepatch

The reason behind this is that it was rumored that Cavill was considering departing The Witcher after the second season due to creative differences with the show’s creators regarding the nature of Geralt’s position and the content of the show’s episodes. If the source is reliable, this implies that one of the primary reasons that Cavill decided to step away from the part is that he was unhappy with how his character was presented in the film.

RELATED: Explore A Giant World And Rescue Your Captured Love In A Rat's Quest The Way Back Home

This was supported by allegations that surfaced a few weeks ago indicating that some of the authors working on the Netflix adaptation of The Witcher weren’t fans of the novel. Redenian Intelligence received the intelligence, but the agency claims it did not share it because it did not think Cavill was serious about it. Despite this, Cavill was subsequently renewed for a third season.

Nov 3, 2022 Michael Gunn 190
It was announced earlier this week that Liam Hemsworth would be taking over for Henry Cavill as Geralt of Rivia in the upcoming fourth season of The...