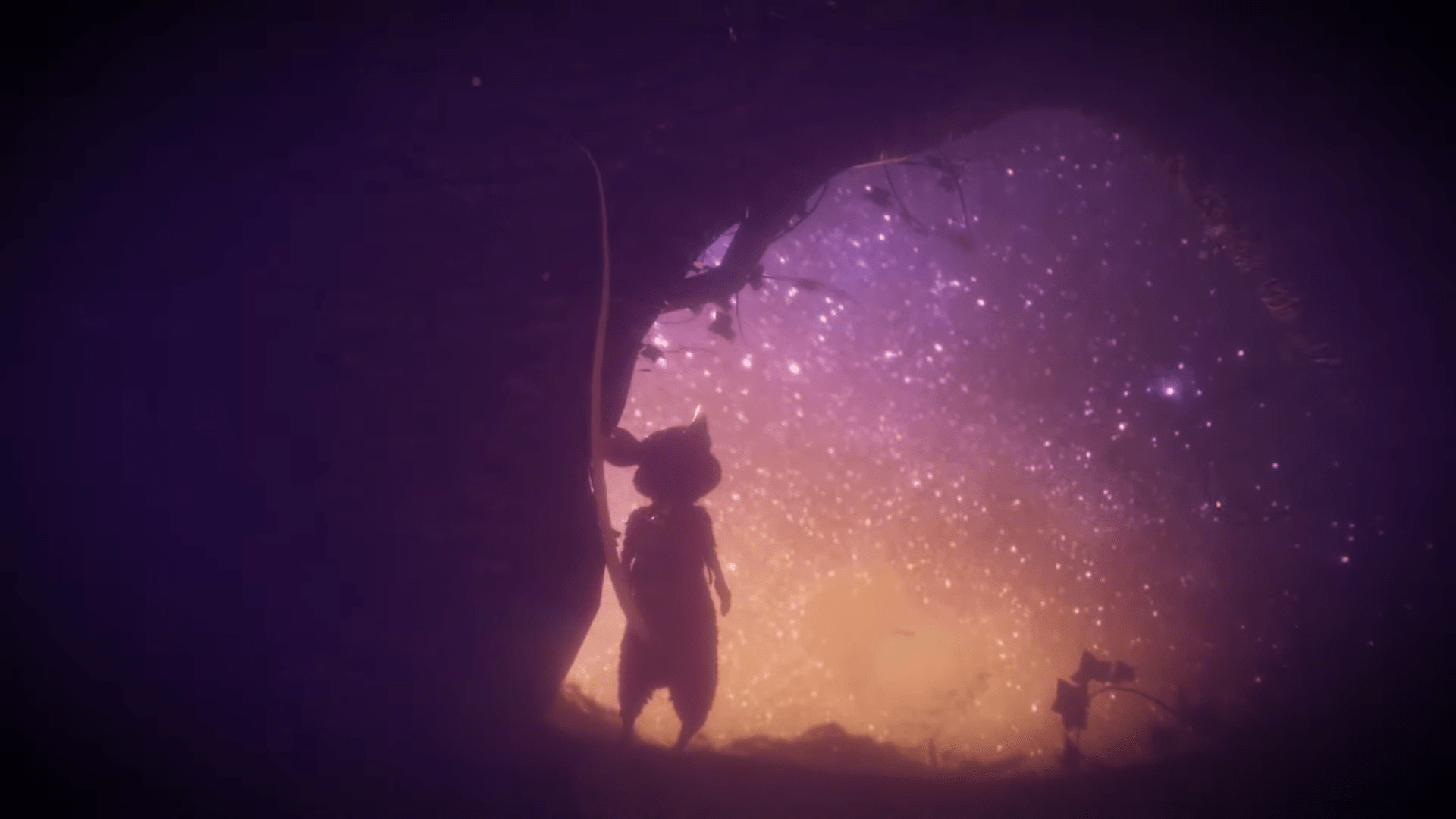 Your love is being held captive, and it’s up to you to save her. It’s not going to be easy–the world is a dangerous place for a rat–but as they say, love conquers all.

Introducing A Rat’s Quest – The Way Back Home, a new action-platformer from Mexican development team The Dreamerians. Stepping into the (tiny) shoes of Mat the rat, you are tasked with rescuing his beloved Nat from captivity. She is being held by a human as a pet, so the journey is going to be a dangerous one, taking Mat through a gigantic world full of danger and peril. It’s Romeo and Juliet with rodents, and so far, it’s shaping up to be an interesting experience.

The development team is trying to provide something different for platformer fans. A Rat’s Quest is all about exploration and puzzle-solving, with very little hand-holding along the way. The game features no maps and no waypoints, instead forcing players to pay attention to their surroundings and think like an actual rat. As you explore a human household, you’ll need to take advantage of your natural abilities, traversing obstacles by climbing, slipping into small spaces, and journeying through the house’s narrow walls.

Throughout the adventure, Mat will also be able to gather some new tools to help him on his journey. These tools will be essential to progressing, allowing Mat to reach new areas of the house and defend himself from the various creatures and other dangers he will encounter. The team at The Dreamerians is intent on providing a unique experience by allowing players to tackle quests and puzzles in different ways. Player choice is important, and with multiple solutions to the problems at hand, A Rat’s Quest is sure to have decent replay value.

On the publishing side of things, everything is being handled by HandyGames, a subsidiary of THQ Nordic. HandyGames has released a number of notable titles, including Rad Rogers, Aces of the Luftwaffe Squadron, and the mobile version of BattleChasers: Nightwar. The Dreamerians are a brand new studio, and it sounds like the partnership has been a great one so far. Jessie Cano, the Studio Manager at The Dreamerians, released the following statement regarding their partnership:

“Teaming up with HandyGames for A Rat’s Quest has been a dream come true. Since we met, we felt we’d make a great team, and we were right! This game is our debut title, and we know at heart that we’ve found the perfect publisher for it, one that will empower the game to reach its full potential and audience. They truly believe in us – and we in them. That’s why we’re immensely happy to welcome them as part of our family and share this journey!”

A Rat’s Quest – The Way Back Home is still very early in development. The game is currently on track for a 2021 release, and will be launching on Xbox One, PS4, Nintendo Switch, and PC.

A Plague Tale: Innocence Will Be Much Cheaper Thanks To PlayStation’s Mid-Week Flash Sale 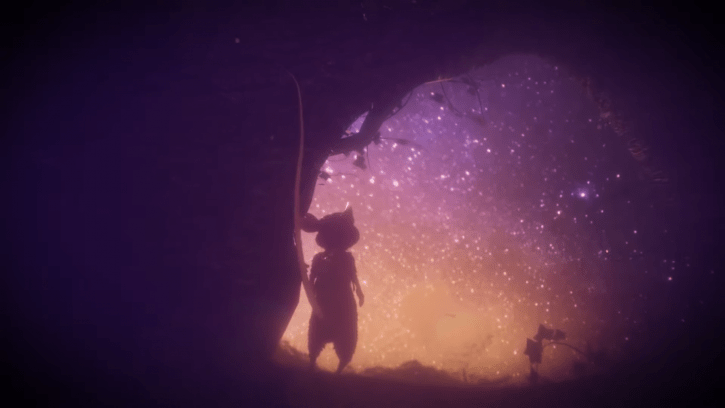