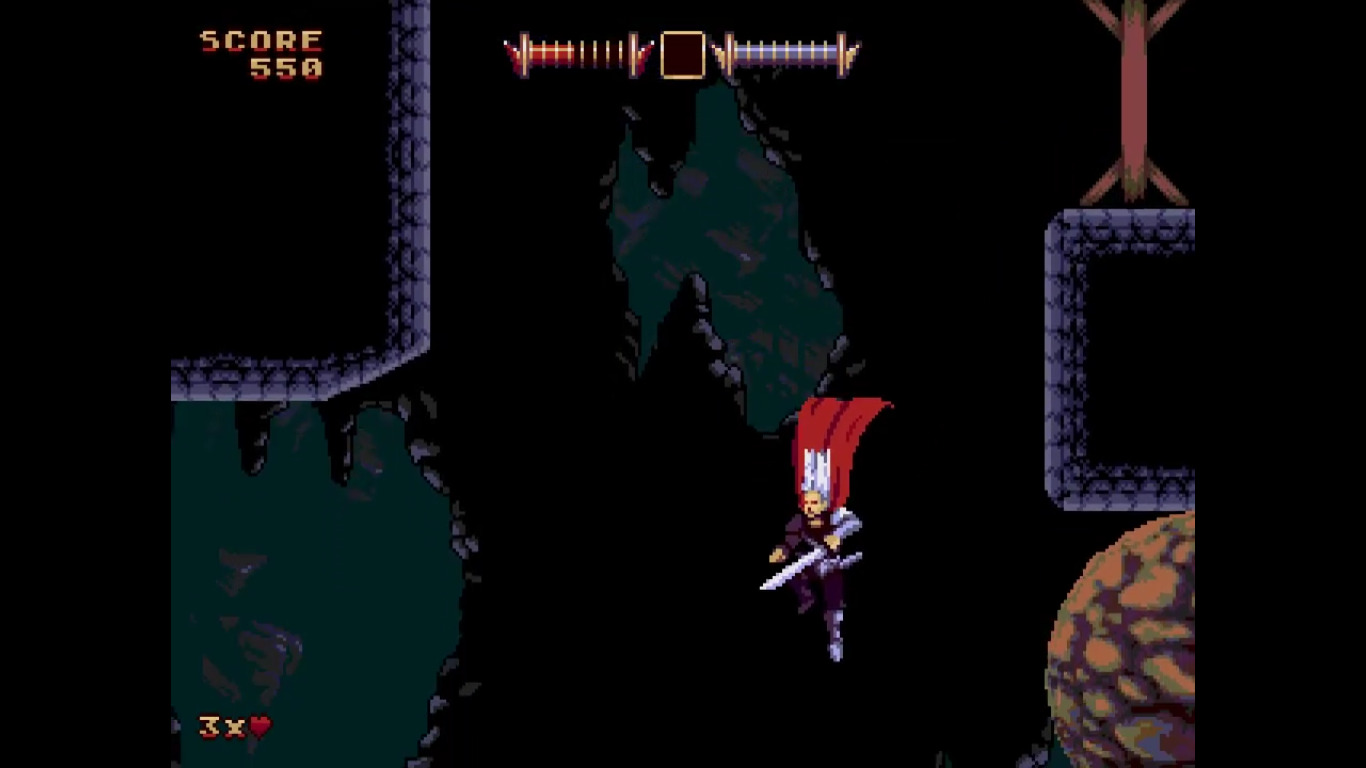 A new game is coming from Sega Mega Drive called Demons of Asteborg. The game looks like an awesome platforming adventure that is very reminiscent of Castlevania and Metroid. This will no doubt be a difficult adventure as plays take on hordes of demons.

Play as a Knight called Gareth who must battle demons in the Kingdom. Defeat the evil Zadimus as you fight through eight levels. Travel from simple villages to hell itself as you battle through each level.

Enter a world where demons and humans once lived together in peace. As time passed humanity slowly lost hope as demons begin to fight great wars against humanity. Zadimus has reopened a sealed portal and restarted a long lost war.

Play as Gareth, a knight of the royal guard who is the only hope of Asteborg. Wielding only a sword and his wit he must defeat Zadimus and return the kingdom back to peace.

In its core, Demons of Asteborg is a platform game that mixes action and strategy together. Similar to Ghouls’n Ghosts this game is a difficult experience that will challenge veterans of the genre.

Players can take on the game alone or bring a friend as a possible ally. Each player has a melee weapon and an ability that can be used in either left, right, or the upward direction. Players also have access to a special attack based on whatever their current ability is.

The game has been inspired by many other titles. The main goal is to defeat Kzorox, the supreme master of hell. To reach him players must travel the whole kingdom and its distant countries. Explore the world, defeat the demons, and save humanity.

There are tons of enemies, items, and other many classic themes scattered across the game. Alongside popular references, players will find potions, torches, and many other useful items to help them through their journey.

There is tons of information available on the game’s main website. From descriptions of the game itself to the story of the development team, this game has tons for fans to learn about the world and its history.

Demons of Asteborg is set to release later this year on PC and several consoles. Fans will also be able to buy a physical Sega cartridge of the game from the main website as a collector item. Although this is has a high price, it can be worth it to valued collectors. 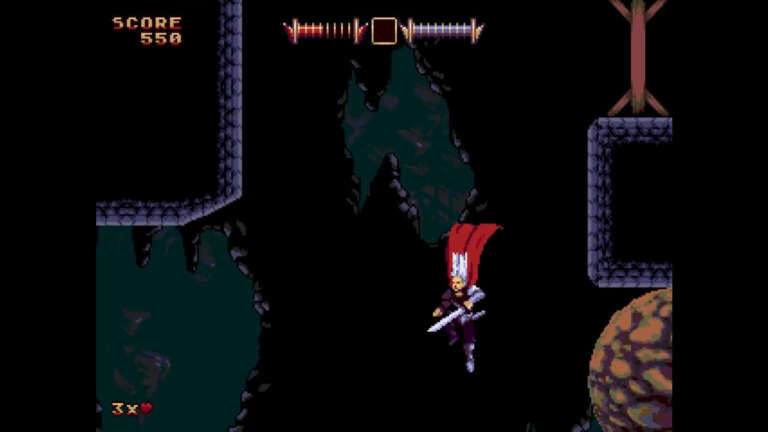 Jul 24, 2020 Joshua Goodpastor 9060
A new game is coming from Sega Mega Drive called Demons of Asteborg. The game looks like an awesome platforming adventure that is very reminiscent...