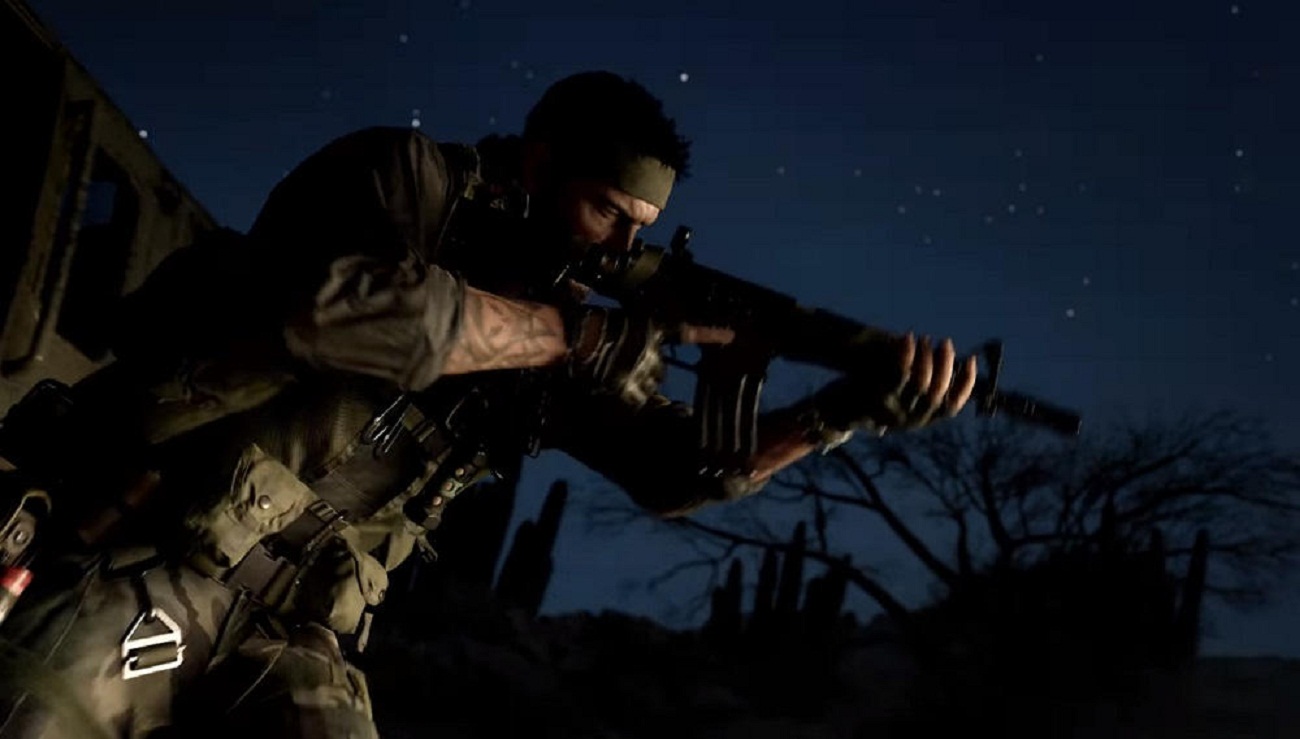 As we all know, Call of Duty: Black Ops Cold War drops next month, and fans can’t wait to test out the new entry; however, some information about the beta version has been making the rounds. And we think its good news. This means fans won’t have to sit around waiting for its launch; they will be able to test out the game’s multiplayer as its beta lunches this weekend!!!

Check out the beta trailer Activision and developer Treyarch dropped for the new Call of Duty: Black Ops Cold War. This trailer’s purpose is to get fans excited before it launches this weekend. Watch it below.

From the trailer, we can see it looks pretty good. Also, looking at the recently wrapped PS4 alpha that included five maps—Miami, Satellite, Armada, Crossroads, and Moscow. And even the same number of modes—Team Deathmatch, Domination, Hardpoint, Kill Confirmed, and Combined Arms: Domination, we can expect to see similar content from the beta, but with slight differences.

So, from the beta trailer, we’d likely get to see five modes—Team Deathmatch, Domination, Kill Confirmed, VIP Escort, Combined Arms: Domination. From the list, Hardpoint has been substituted out for VIP Escort.

Another thing is the game’s maps. How about it? Well, according to a recent leak by trusted Call of Duty leaker BKTOOR, who posted a listing of filenames for intro movies for the game’s maps—SPOILER ALERT!!!—some of the file names are actually campaign maps and could be categorized as small SPOILERS.

There are six possible maps: Miami, Moscow, Satellite, Cartel, Black Sea, and Tundra. Take note that, Tundra and the Black Sea are kind of similar to the Crossroad and Armada maps from the Alpha entry, still that leaves Cartel the extra map that didn’t feature in the alpha episode.

From the name Cartel, it may likely just have some similarities to the Miami map. But as usual, fingers crossed, nothing is certain yet—we’ll only have to wait till this weekend to test out the beta before making definitive claims.

Okay, if you want tabs on the beta schedule, check below: