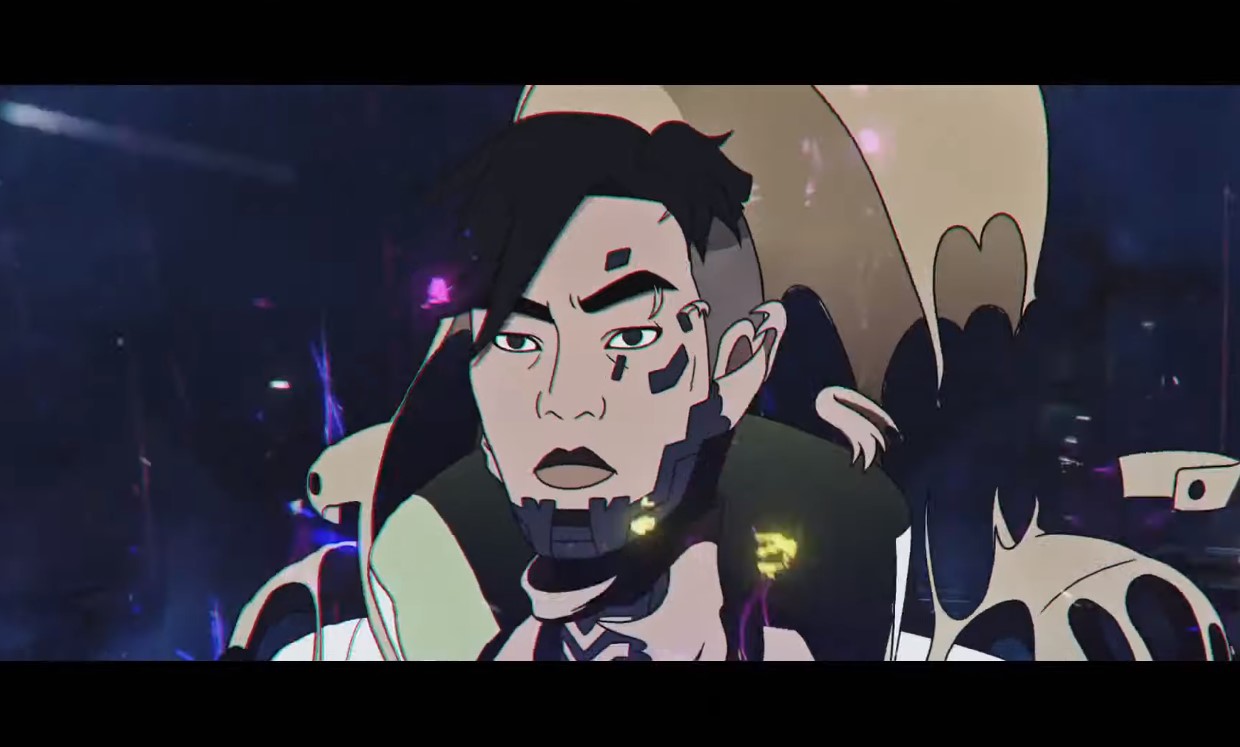 The trailer announcing Crypto can be viewed here. The past few months, there has been a lot of speculation on the identity of the new playable Legend. Now, fans got a first glimpse of the appearance of the character in the trailer.

EA has not revealed much in terms of Crypto’s abilities. He’s described as cool and calm. He also seems to have full control of unmanned drones. He can collect intelligence and use them in combat.

The new season of Apex Legends is called Meltdown, and the release date is just around the corner.

Meltdown will introduce a few changes. This includes a new weapon called the Charge Rifle, which uses a lot of energy to obliterate things and enemies.

The biggest news for Meltdown, however, is the new Ranked Series. The designers are happy with the current system, which, more or less, is quite accurate in assessing skills. But they feel that something can still be improved.

The Ranked System is to reward players for their hard work. Those who manage to get the highest score ranked will receive cosmetic rewards. Among the rewards include gun charms, badges, and dive trails.

Meanwhile, the designers will also continue to tweak the matchmaking algorithm of Apex Legends Season 3. They hope that you will be pitted against opponents with similar skills level as yours, more or less.

But this is easier implemented for players with low- or middle-level skills. It’s more difficult to match top-ranked players against each other. In most instances, the game will match the Apex Predators with the Platinum-level players.

Respawn will continue to monitor the matchmaking algorithm for more evenly distributed matches. However, don’t expect much changes to the Tier and Divisions on Meltdown.

What will happen, however, is the ranked position reset. This means that your rank will revert about 1.5 levels back. Respawn said this will enable the players to get to their true skill ranking. They will also be given more time to compete with others within their own skill level.

To help you climb up the ranks faster, there will be a new Assist system. An Assist is counted to your Kill score when you deal damage within five seconds before an opponent is KO’d.

There would over 100 items for grabs on the new Battle Pass. The Apex Legends 3rd Season will officially launch on Oct. 1.