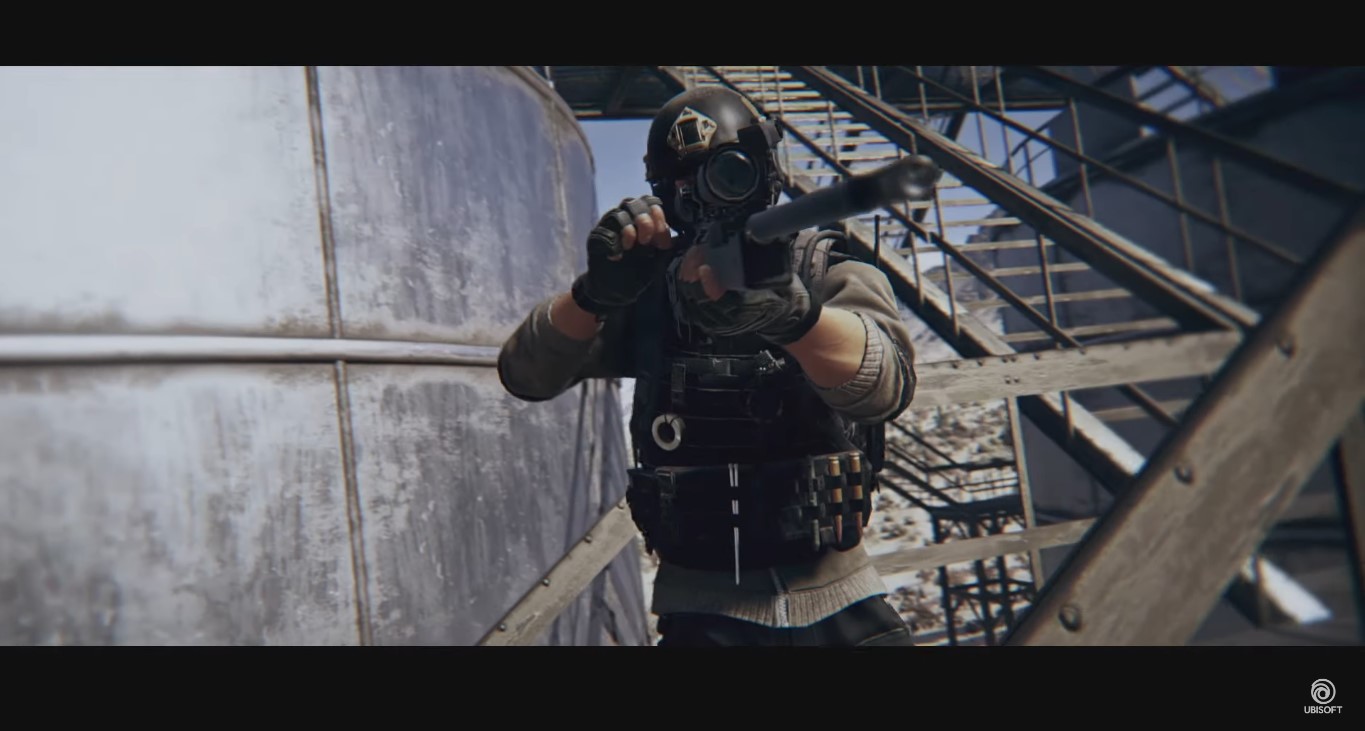 The Ghost Recon update has been rolled out, which introduces a battle royale format to the gameplay.

Reportedly, the Wildlands Mercenaries is going to be the final update prior to the release of the Ghost Recon Breakpoint update. That new update will arrive on October 2019.

The Wildlands Mercenaries will pit eight players against each other as they race toward an extraction point. But they need to fulfill some mission objectives first before they can even find the extraction point.

At the start of the game, they would find themselves without a single weapon. They will then try to find a gun from any of the weapons caches spread out of the map.

Once that is done, they will have to find the location of the radio transmitters and activate each one. But first, you have to locate an intel marker, which will provide you with three options:

By activating the transmitter, they will get a better perspective of their location in relation to the map. Finally, the extraction point will be revealed once they activate all the radio transmitters. The players will then race against time (and each other) toward the location of the helicopter.

Whoever boards the chopper first in Ghost Recon Wildlands Mercenaries wins the game. Winners will receive some rewards like new gear, backpack, bulletproof vest, and other goodies.

Ubisoft said that the update is a sort of “thank you” to the community that continues to support the game. The Mercenaries update is also a nice departure for the developer, which has been wary of battle royale concept. The developer has always dismissed suggestions for a free-for-all because of the drastic change in the game’s architecture.

But Ubisoft pulled through with this Ghost Recon Wildlands Mercenaries update. It’s a massive gift for fans, indeed. However, it also suggests a drastic change in the gameplay going forward as the number of players might be expanded.