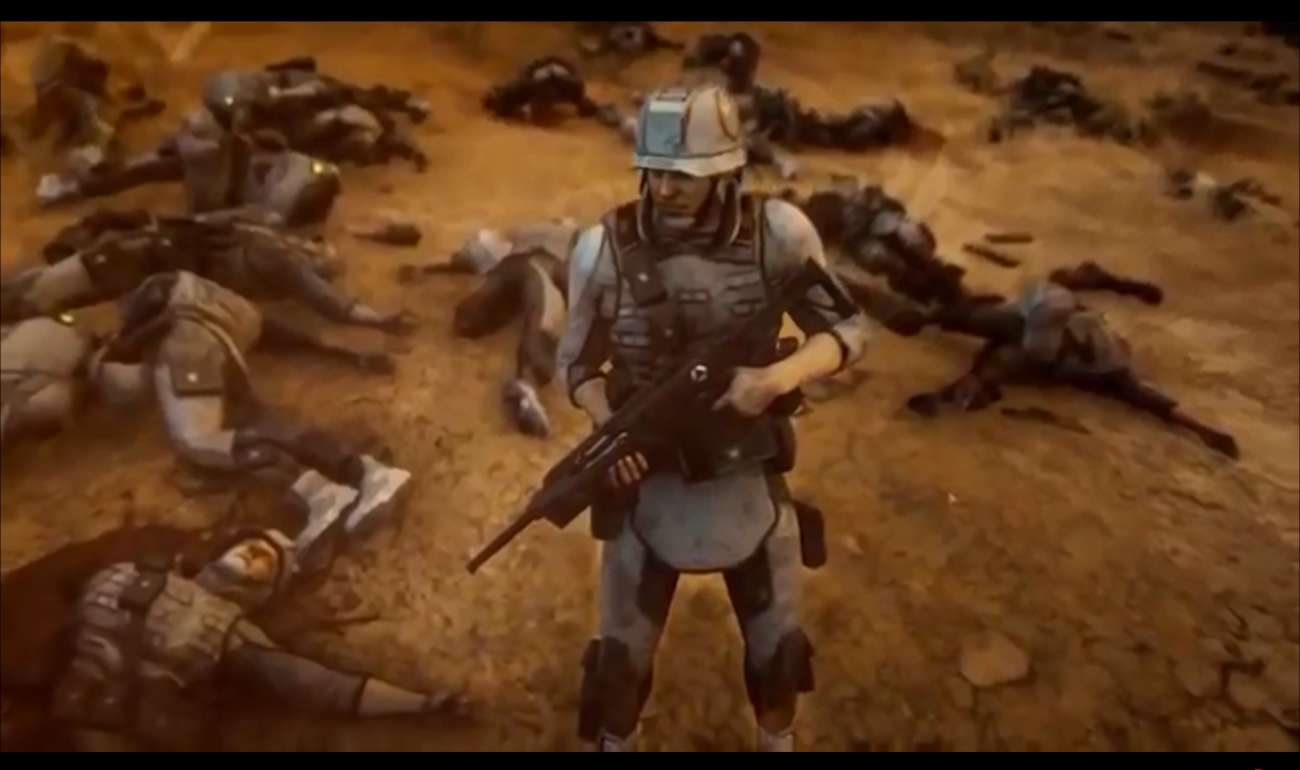 Rage 2 has now been out for two months. Thus far, it’s a pretty great first-person shooter. It features interesting environments and unique ways to fight enemies. It appears it’s about to get even better.

The next update, which is the second one, will go live July 25th according to reports from Twitter. There are a lot of improvements on the way. On the top of the list is the addition of three new modes. These include New Game +, Ultra-Nightmare, and Ironman. If these titles are anything to go off of, these modes should bring some compelling action.

Not much is known about the modes other than their names. It’s safe to assume the Ultra-Nightmare mode will entail an extreme level of difficulty. There are always those gamers looking to push the boundaries and go beyond what many gamers would see as impossible. Expect the enemies to be more vicious.

Ironman could mean anything, really, and so could the New Game +. Either way, it’s great to see the developers at Avalanche Studios give users more variety in gameplay to look forward to. It should make Rage 2 that much better.

Update 2 is also including a flashlight. This doesn’t sound like the most impactful addition, but considering how many dark areas there are that you’ll explore, it’s a welcomed improvement. It should give gamers added visibility when embarking on adventures in the shadows.

Finally, the Ark tutorials will be skippable. It’s always great to see this feature in a game. There are certain players that don’t need to waste time going through all of the tutorials, as they have a pretty good grasp on game mechanics and strategy. This skippable design should make Rage 2 more enjoyable overall and fast-track players to the thick of the action.

A few bugs will also be worked out when this update goes live, which should immerse users in this wasteland even more. Rage 2 hasn’t been out for very long, but it’s panning out to be quite a serviceable first-person shooter. Driving around can be a little taxing and the emptiness can seem vast at times, but the combat is a huge reason why many have stuck around. It’s perfect in so many ways.

If updates keep coming up, it wouldn’t be surprising to see Rage 2 have success for many years. Who knows what Avalanche Studios will think of next to give its loyal fans better gameplay experiences? The possibilities are endless.

Dec 6, 2020 Jeremy Green 13790
The Just Cause series is well liked in the action-adventure space. It hits on a lot of great notes, including a wide variety of vehicles to drive...

Apr 9, 2020 Jeremy Green 7670
Even though the coronavirus has had a massive impact on many industries -- including gaming -- that hasn't stopped those in the gaming community from...