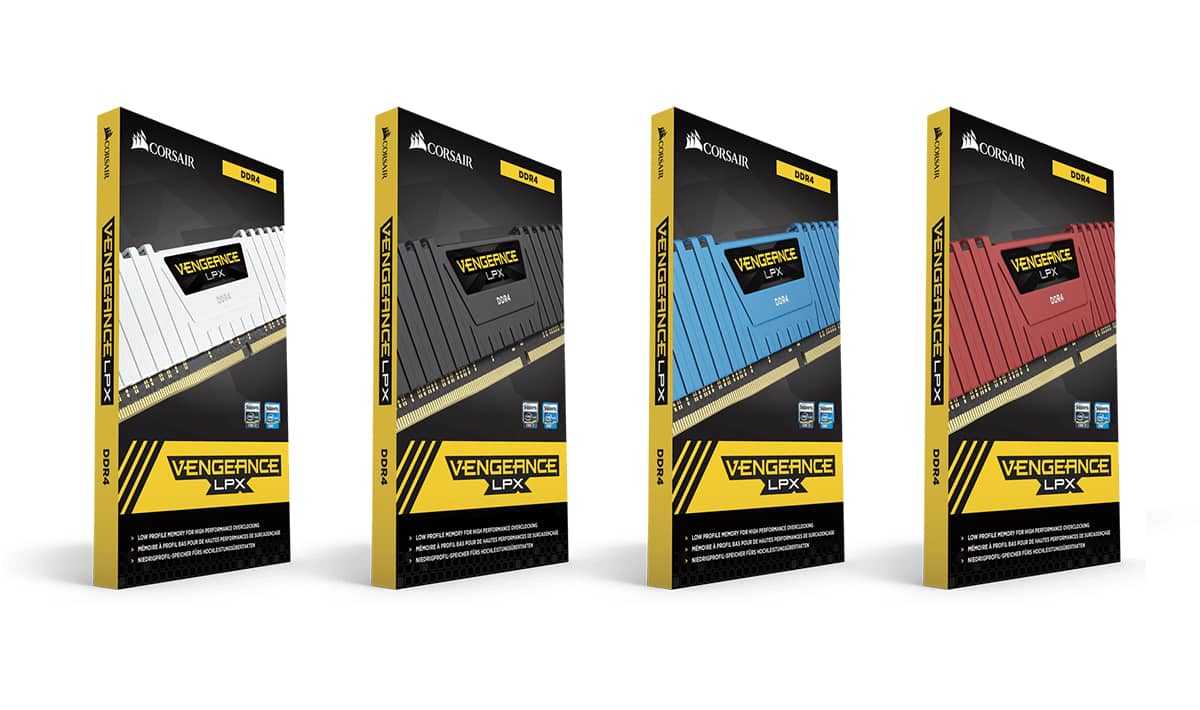 The Vengeance LPX series is built upon the 16GB ICs. The series lineup range from 1x32GB up to 8x32GB. For now, the company has not mentioned any vendor on its 16GB memory chips, although historically, Corsair works well with Samsung.

According to the Corsair website, the product is designed for overclocking for consistently high performance. The memory comes with a heat spreader to ensure consistent cooldown and quicker dissipation of heat. The multi-layer PCB, meanwhile, also helps prevent your memory from overheating.

The high-density chips featured in the Vengeance lineup means that they are designed to be compatible with the widest range of motherboard products. Another proof of this is the 10-layer printed circuit board, which is designed for products with higher overclocks. In contrast, single PCBs are designed for low-density devices.

However, tests revealed that the XMP Data on the Vengeance series is quite constrained. As you know, you need to pair the XMP data with the other hardware such as the motherboard, RAM, as well as the CPU.

But the low XMP data are not surprising because of the high density of the Corsair lineup, along with the low volume silicon. The XMP 2.0 profile, meanwhile, makes it easier to set the correct speeds when you install this peripheral.

The DDR4 DIMMs can also be optimized with the right firmware. For instance, the MSI Z390 motherboard is the perfect hardware for the Vengeance series from Corsair. It’s the first motherboard that supports the 32GB DDR4 DIMMs by updating its BIOS. Now, users can utilize as much as 128GB of memory. This used to be impossible unless you are using high-end PCs, which typically feature eight memory slots.

Mar 29, 2020 Emmanuel Giovanni 1600
Yesterday, Memblaze announced the launch of PBlaze V 920 Series based NVMe SSDs, which can enhance the user's experience. This series takes on a...

Mar 29, 2020 Emmanuel Giovanni 4240
Earlier today at Tom’s Hardware, Paul Alcom, the frequent columnist, had an interesting read concerning Intel’s partnership with AMD based on the...