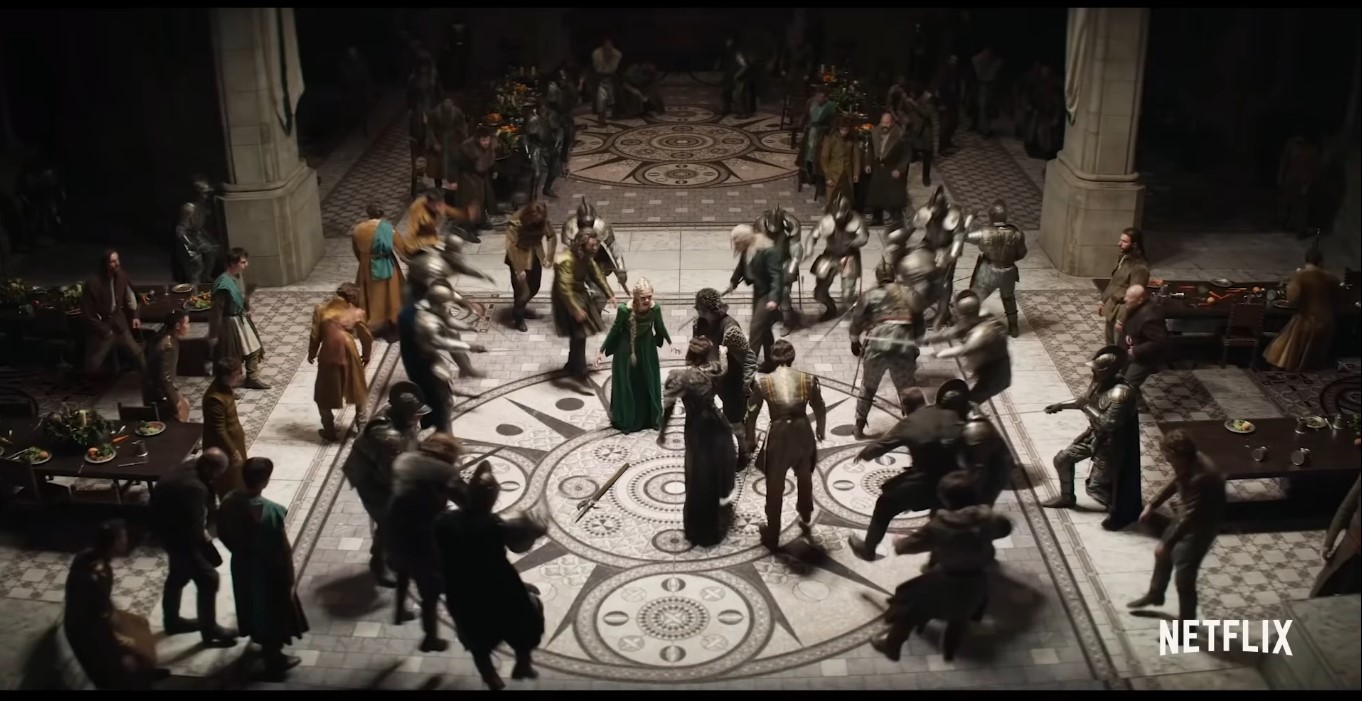 Hide your kids’ eyes as The Witcher adaptation on Netflix is supposedly for adults only. In an interview with Entertainment Weekly, showrunner Lauren Hissrich dropped some nuggets on the highly anticipated series.

The executive producer said that they will skip the games altogether. Instead, they will dive straight to the lore as detailed in the books. While the video game is also sourced from the books, the Netflix show is going on another direction.

But she also said there’s no big boss in the Netflix adaptation of The Witcher. This is consistent with all the gray areas in the books. Just like in the Game of Thrones, the characters have several layers where you don’t really know their true intentions. The hero you are rooting for at the start of the series might just end up as a bad guy. Meanwhile, the “villains” might also be driven by some lofty goal which will change how the audience views them.

One thing is clear; however, The Witcher on Netflix is “a very adult show” because of sex and violence.

Hissrich has plenty of experience on dark themes as she also the producer of Netflix’s Daredevil series. But she’s quick to add that the sex and violence are not gratuitous. They are not looking to shock the audience. Every element added to the series is necessary to drive the story forward.

The Witcher series is ordered initially for eight episodes. There’s no word yet on the run time for each episode, but it’s safe to say they’re an hour long. Netflix also hasn’t announced whether to release the first season all at once or by installment.

It’s expected that the showrunners will dive into the mythology surrounding the main character, Geralt. They certainly have the time to do it since Netflix reportedly ordered multiple seasons.

The plot summary of season 1 revealed the struggles of Geralt in dealing with the wickedness of people. But he soon finds himself thrust toward helping a sorceress and a princess achieve their respective destinies.

Hissrich said that while The Witcher has plenty of magic, they explored the relationships between monsters and humans. This only makes sense considering that Geralt’s main job is a hunter of monsters.

Although Netflix has not given a release date yet for The Witcher, it’s supposedly going to be in late 2019.

PlayStation Plus Free Games For August Reportedly Leaked Ahead Of Schedule

Jan 7, 2021 Lisa Nguyen 4080
Although a new year usually comes with new game announcements and content, there has been additional news of ending services on Nintendo platforms....

Dec 13, 2020 Kevin J. Kessler 7310
It seems as though Netflix can't get enough video game content as of late. The streaming company had a smash hit on their hands last year with The...