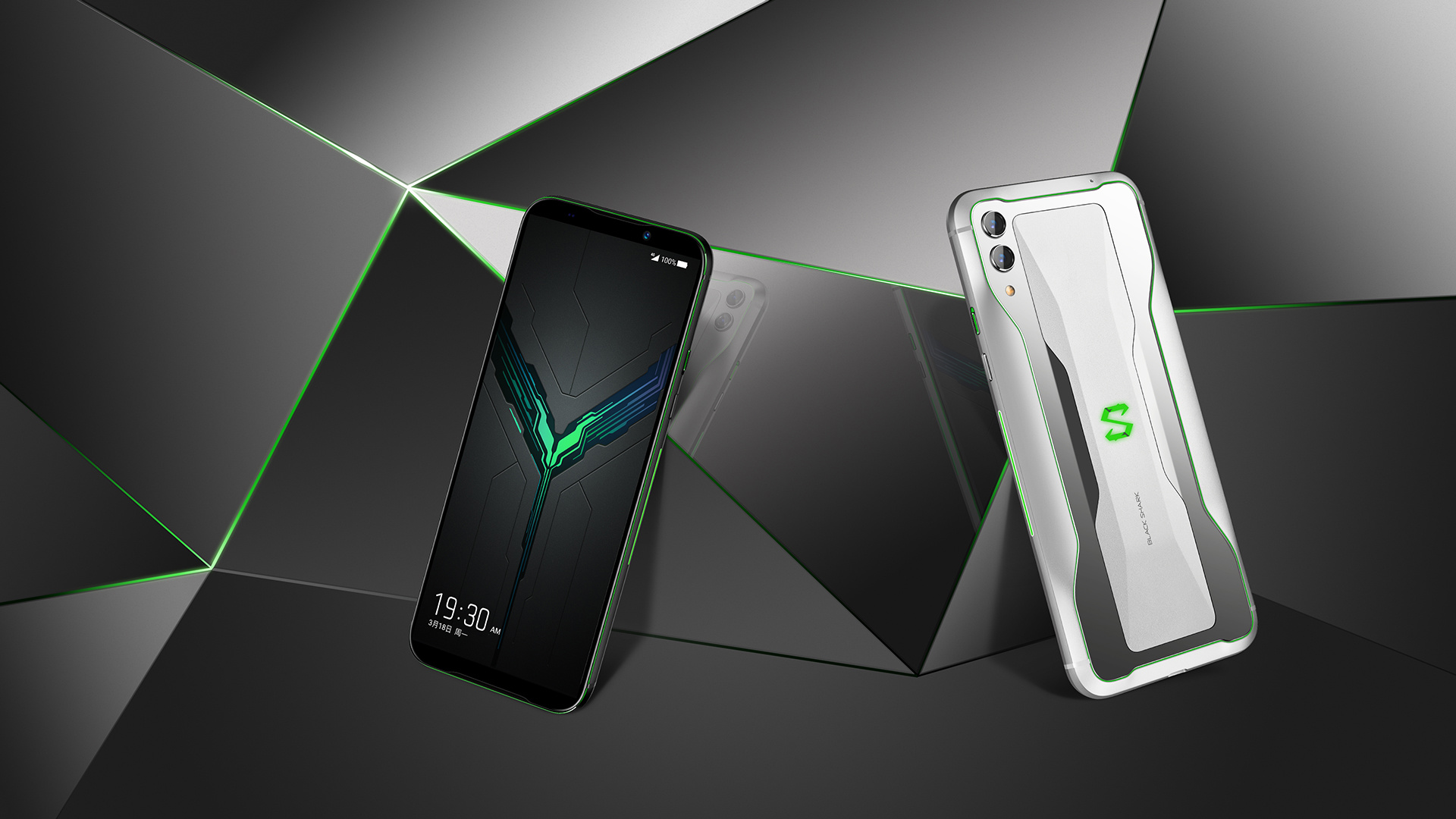 Asus had a clever plan to remain on top of the game by taking advantage of Qualcomm’s new release, Snapdragon 855 Plus. The company announced that its upcoming release, ROG Phone 2 would be the first Smartphone to ship with Snapdragon 855 Plus. This would give it an edge over its archrivals, the likes of Xiaomi Black Shark 2 and Razer. But in a sudden turn of events, Xiaomi has announced that it will be releasing Xiaomi Black Shark 2 Pro and will feature the latest Qualcomm chipset.

The Black Shark 2 Pro appeared on an official poster by the Chinese company. There are also benchmarking leaks from Geekbench which put the Smartphone’s single-core score at 3632 and 11304 for multi-core. The new Snapdragon 855 Plus in the Black Shark 2 Pro means that the gaming Smartphone will have improved performance compared to the base model released back in March. The chipset has been overclocked by 4% to 2.96GHz from 2.84GHz. The GPU, on the other hand, has been overclocked by 15%.

So far, it is not clear whether Xiaomi is bringing any other new features onboard apart from the new chipset. The surprise announcement of the Black Shark 2 Pro is something that has been triggered by the fact that the latest Qualcomm Snapdragon 855 Plus is open to all manufacturers. It is highly unlikely that Xiaomi will be matching Asus in terms of refresh rate. Remember, one of the highlights of the ROG Phone 2 is the impressive 120Hz refresh rate.

Now that the Black Shark 2 Pro and ROG Phone 2 have confirmed the inclusion of Snapdragon 855 Plus, they are the big guns when it comes to gaming Smartphones. But it’s Asus ROG Phone 2 that should be the real deal now that it has a higher refresh rate. With the improved GPU performance, it is the most likely Smartphone to take advantage of the 15% improvement in GPU.

One of the takeaways during Qualcomm’s launch of the new Snapdragon 855 plus was that the variant would be available to all OEMs. This is unlike last year’s update, the binned Snapdragon 845 which remained exclusive to Asus ROG Phone. Besides ROG Phone 2 and Black Shark 2 Pro, Nubia has also confirmed that the upcoming Nubia Red Magic 3 will feature Snapdragon 855 Plus.

The Xiaomi Black Shark 2 Pro will be released on 30 July according to the post on Weibo and the Xiaomi poster. This will be a week after the release of the ROG Phone 2. So far, no information has been shared regarding the price of Black Shark 2 Pro. 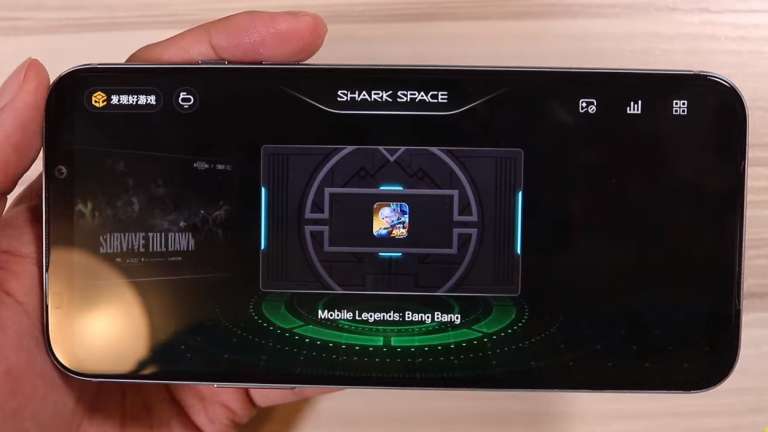 Sep 19, 2019 Kaden Redhead 3350
With 5G and upcoming cloud services like Stadia and xCloud, manufacturers are under pressure to produce the best gaming smartphones. Yang Sun, the... 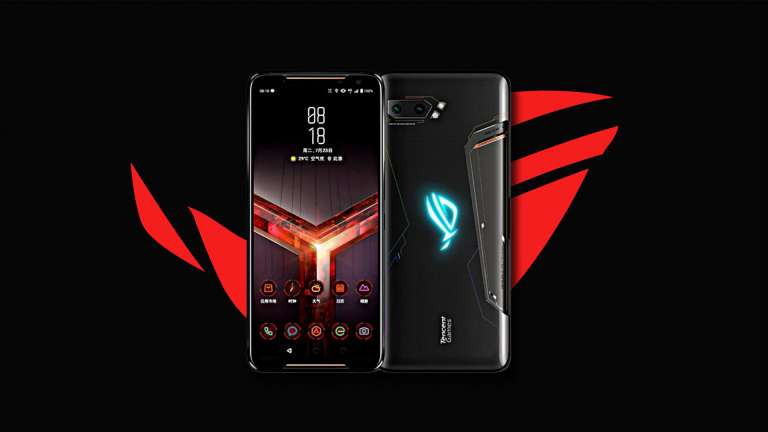 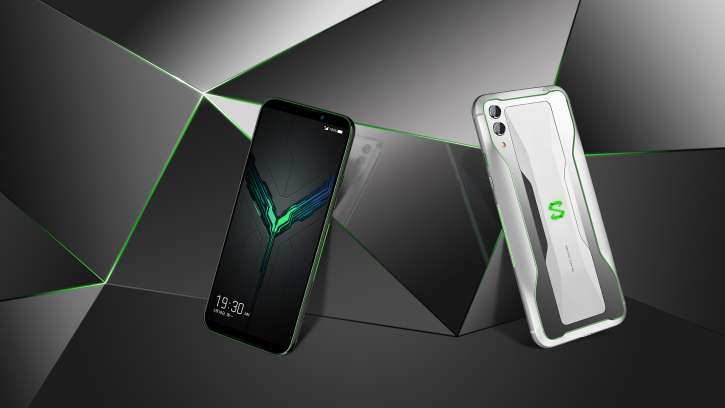 Jul 20, 2019 Swartzcop Kennedy 4440
Asus had a clever plan to remain on top of the game by taking advantage of Qualcomm's new release, Snapdragon 855 Plus. The company announced that...