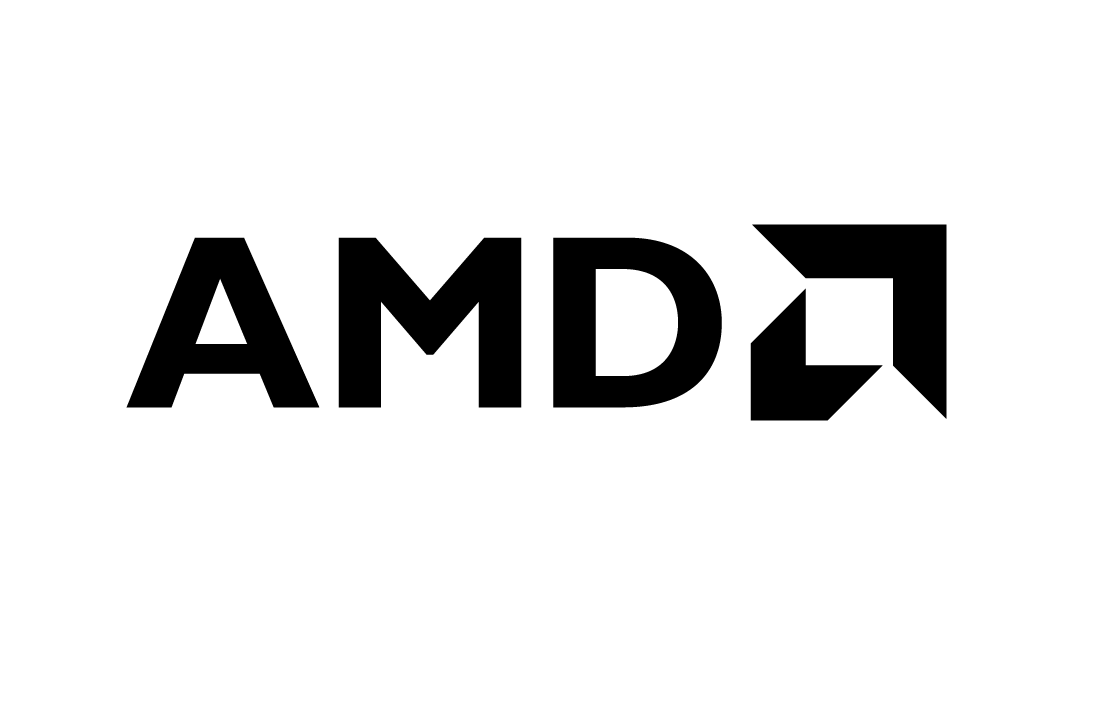 AMD is pitch in to bring GPU and CPU interconnection closer for better AI and cloud services. According to the report, AMD will be joining Microsoft, Google, Intel, and Arm in the Compute Express Link (CXL) consortium. The group seeks to revolutionize the way the CPU communicates with the device and the memory.

Intel has started the initiative based on the PCIe 5.0 standard. The main objective is to speed up the process of the interconnection between the CPU and the GPU. Hopefully, after unlocking the puzzle, they will be able to leapfrog the technology on artificial intelligence, cloud, and machine learning.

In a blog post, Mark Papermaster, chief technical officer at AMD, said that AMD has always been at the forefront of research in bus/interconnect technology. This is why they are drawn to the consortium.

He said they have been trying to improve on the OpenCAPI, CCIX, and the Gen-Z technologies, which are classified as standards of the bus/interconnect. He said their own efforts are driven by the need to come up with better technology to optimize the coupling between accelerators and processors. They also wanted to exploit the advances when it comes to memory or storage technology.

Prior to the consortium, these different companies have invested a lot of resources in researching solutions. But they realized that they are trying to solve the same problems, so it makes sense just to link arms to come up with a faster solution. He said it’s not difficult for AMD because the company has always been an advocate for open standards.

Earlier this year, the CXL Specification 1.0 was introduced as the future standard cache, which is built upon the PCIe 5.0. The interconnect seeks to create a high-performance and low-power technology that is easily scalable. The technology targets to improve the memory protocol, the I/O protocol, and the coherency interface.

Later, the group released the CXL Specification version 1.1. But for now, only the members of the consortium are able to download the program.

The CXL started only with nine core members, but as of April 2019, the number ballooned to 33. Among the original members of the consortium include Alibaba, Intel, Microsoft, Facebook, Google, Dell EMC, Hewlett Packard, Cisco, and Alibaba. This means that for the members of the consortium, they would be using the open standard interconnect going forward.