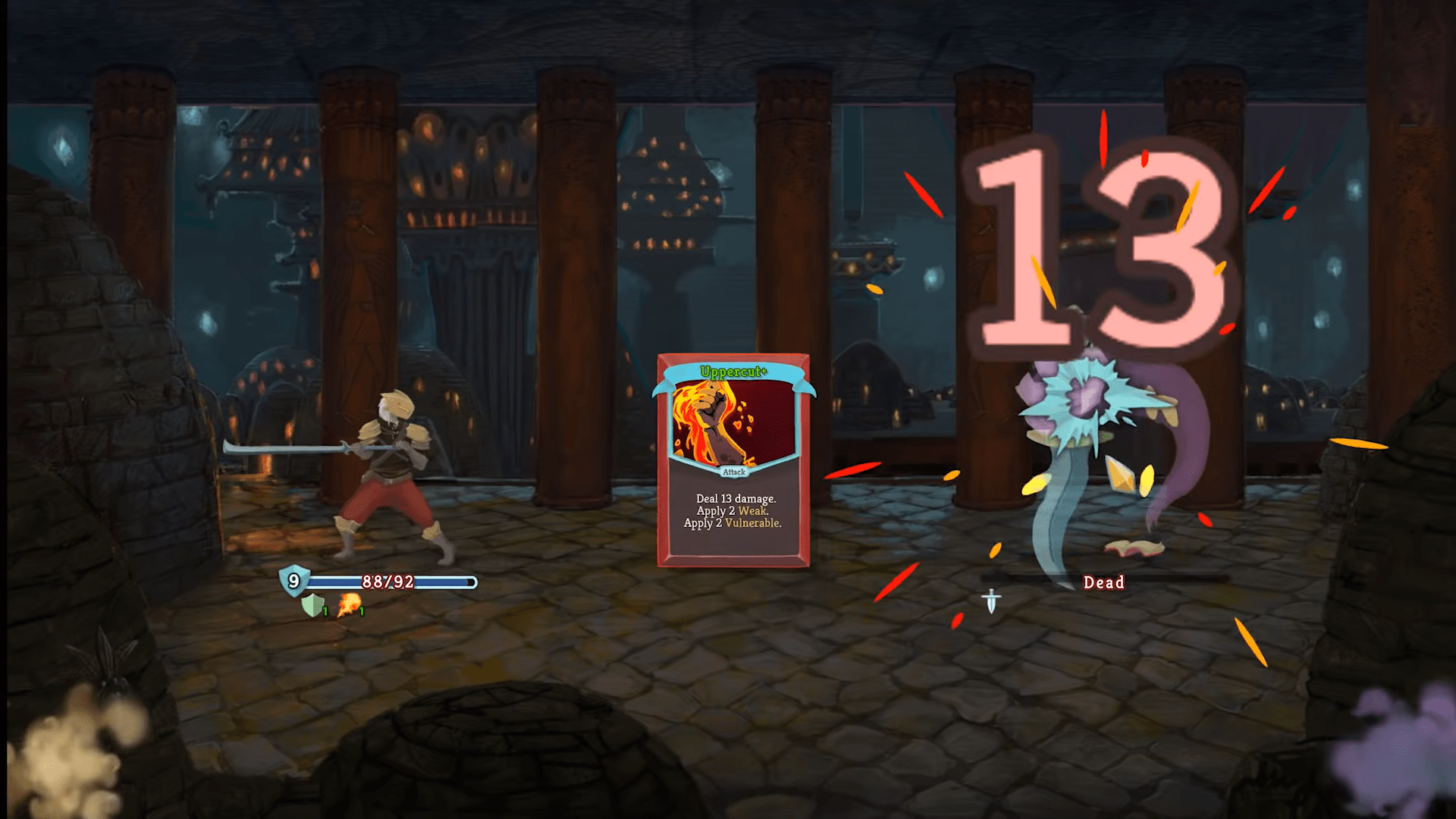 For those addicted to the card-game that is Slay the Spire, there’s good news if you’re playing on Steam; patch 2.0 has finally dropped, and it’s bringing lots of fancy new mechanics for you to explore as you attempt to dominate whatever the Spire is.

First and foremost, there’s a brand new character to fight the spire with, and she’s coming free of charge.  Behold your beating heart, free content from a wildly successful title.  The character is ‘The Watcher’, and she’s bringing divine stances along with an entirely new set of cards that users can use to tweak her gameplay however they wish.  Of course, she’s also bringing unique relics that can dynamically alter playthrough strategies.

The Watcher is a monk that has four different stances that she can move through using cards within her deck.  She controls her deck using scrying and retaining effects, and can become pretty tanky with the cards offered to her, allowing her to weather blows until she draws a particularly devastating combo.

You can’t play as her until you have the three base characters unlocked, and you’ve had a successful run through the Spire.

Along with the Watcher, and her large number of cards that are involved in her deck, patch 2.0 brings a wealth of potions along with it.  To mitigate the number of potions now in Slay the Spire, there’s an in-game Potion Lab in the Compendium section, found from the Main Menu.  The Potion Lab allows you to peruse the various potions in the game, even to the point of looking at the rarity of potions.

Developers Mega Crit has also reportedly put some work into modding support, although they don’t go into detail as to what that may entail.  Mega Crit warns mod authors that mods developed for version 1.1 will likely need to update their mods to work for patch 2.0.

Beyond the character, items, and deck that has all been added, there’s the standard litany of bug fixes, balance tweaks, UI changes, and localizations.

While those who play on Steam get to dive into the content immediately (if they didn’t opt-in for the Beta), console owners of Slay the Spire are going to have to wait longer to wrap their tendrils around the newest content.  Mega Crit advises that it is in the works, but it’s simply going to take longer for them to test the content, and submit it for validation. 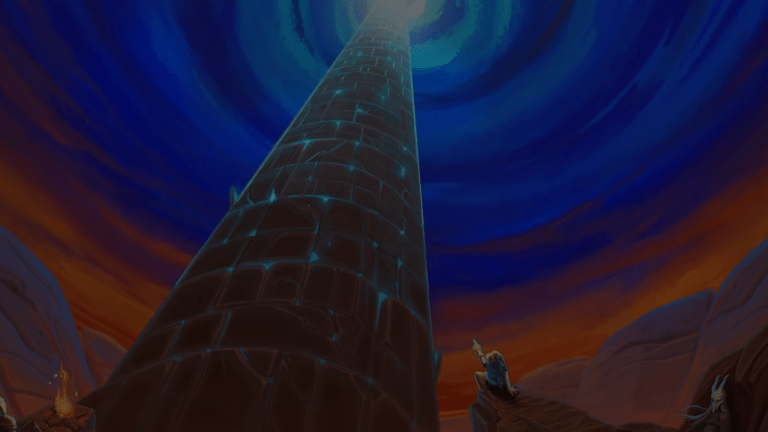 Slay The Spire 2.0 Finally Arrives On Consoles, Bringing The New Hero Watcher To Everyone

Mar 27, 2020 Chris Miller 11150
It's bound to be mildly frustrating to be primarily a console gamer, and my heart goes out to them.  Updates that PC players will get a few moments... 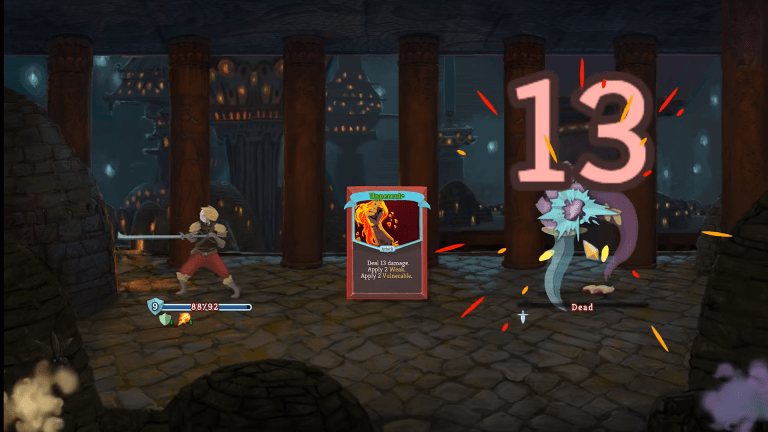 Dec 28, 2019 Chris Miller 11190
It's not an uncommon notion for PC gamers to ignore Early Access titles, as it's exhausting to be burned again and again by the likes...