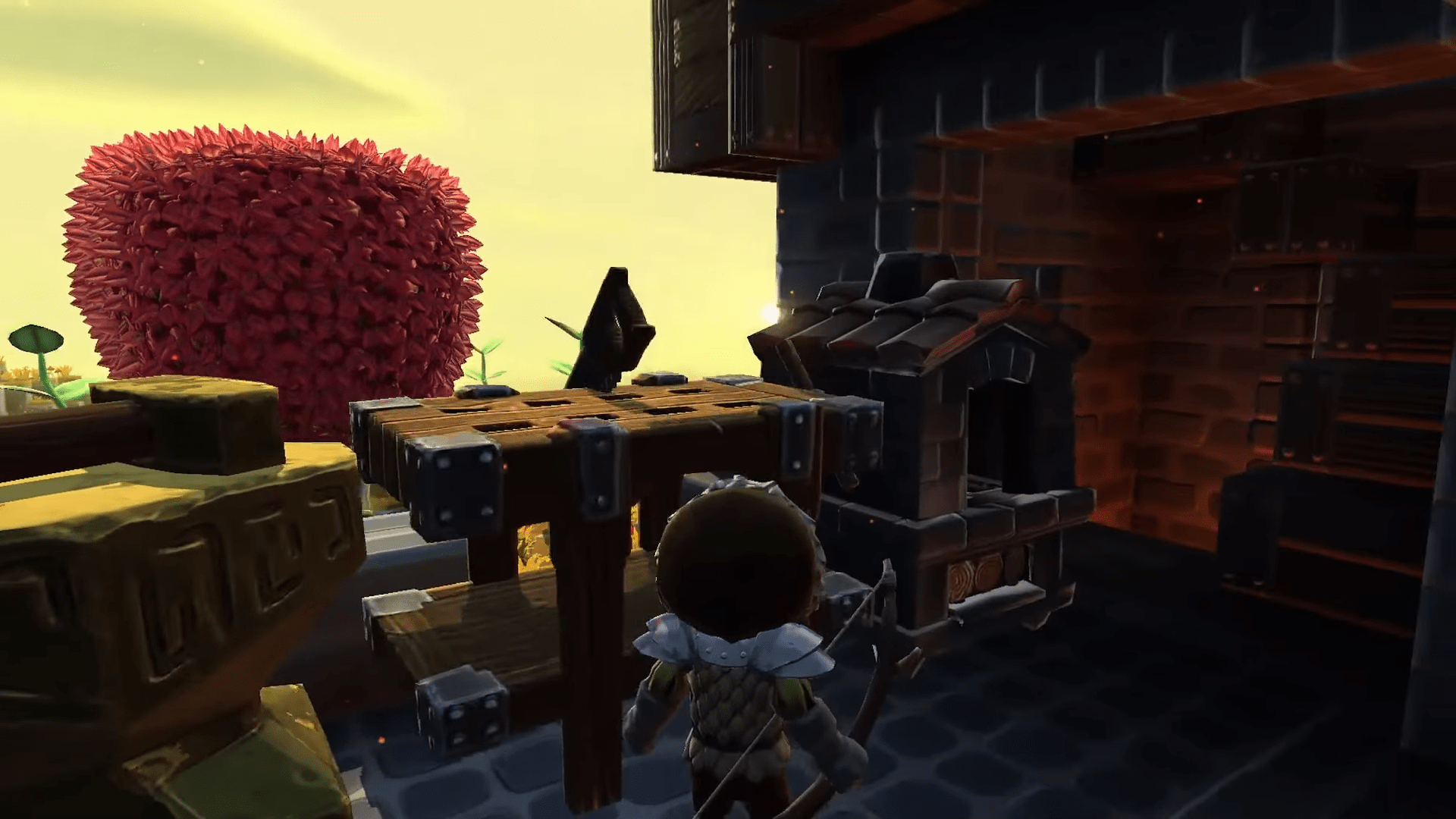 Portal Knights developer Keen Games has announced an upcoming in-game event for the title, called the Spring Festival.  It’s a bit startling, as the last announced holiday event was for Halloween, and other announcements consist of simply showing screenshots of community builds, leaving many to presume that the developers are winding down support of their title.

The festival brings a quest line that allows players access to unique items matching the Spring theme, and a Spring Festival island that players can use as their home.  It also brings two pet options, either a panda or a dragon.  It’s admittedly a bit sparse of an event, although any event is better than no event at all.

Some may argue that Portal Knights features sparsity throughout its title intentionally.

Awards, Community Features and did we mention DLC? 😉

It’s a strange title that never comfortably sits in any specific genre, for better or worse.  You play as a cutesy hero that shuffles from small level to small world, killing enemies along the way and completing somewhat lackluster quests for mediocre gear.  It doesn’t offer the creative depth of Minecraft, nor the action of Terraria, and the small size of worlds stymies the building to a point that it becomes a chore to craft anything of meritable size.

Not saying it is a poor title, just that many mechanics exist that will make you scratch your head if you puzzle on them for too long.  You’re locked into one of three classes unless you build a new character, yet you’ll still receive drops for all classes.

They’ve locked a race and fourth class behind a paywall (although most reviews report that it’s not worth the purchase), the combat can feel surprisingly repetitive, and the UI isn’t entirely attractive.

Portal Knights is available on Steam, where it initially released, Android and iOS, PlayStation 4, Xbox One, and Nintendo Switch.  With every release, they’ve enjoyed favorable reviews from their fans that apparently inhabit every available platform.  On Steam, they currently sit at 82% recommended out of 11,773 reviewers; the Google Play Store boasts even higher numbers.

Still, Portal Knight can be an enjoyable adventure that’s simple enough for the entire family to join, even if the more jaded veterans of other sandbox crafters may find it lacking depth.  Developer Keen Games have been teasing what appears to be dragon-themed DLC incoming in the near future, which may help flesh out the title that has been available since early 2017.