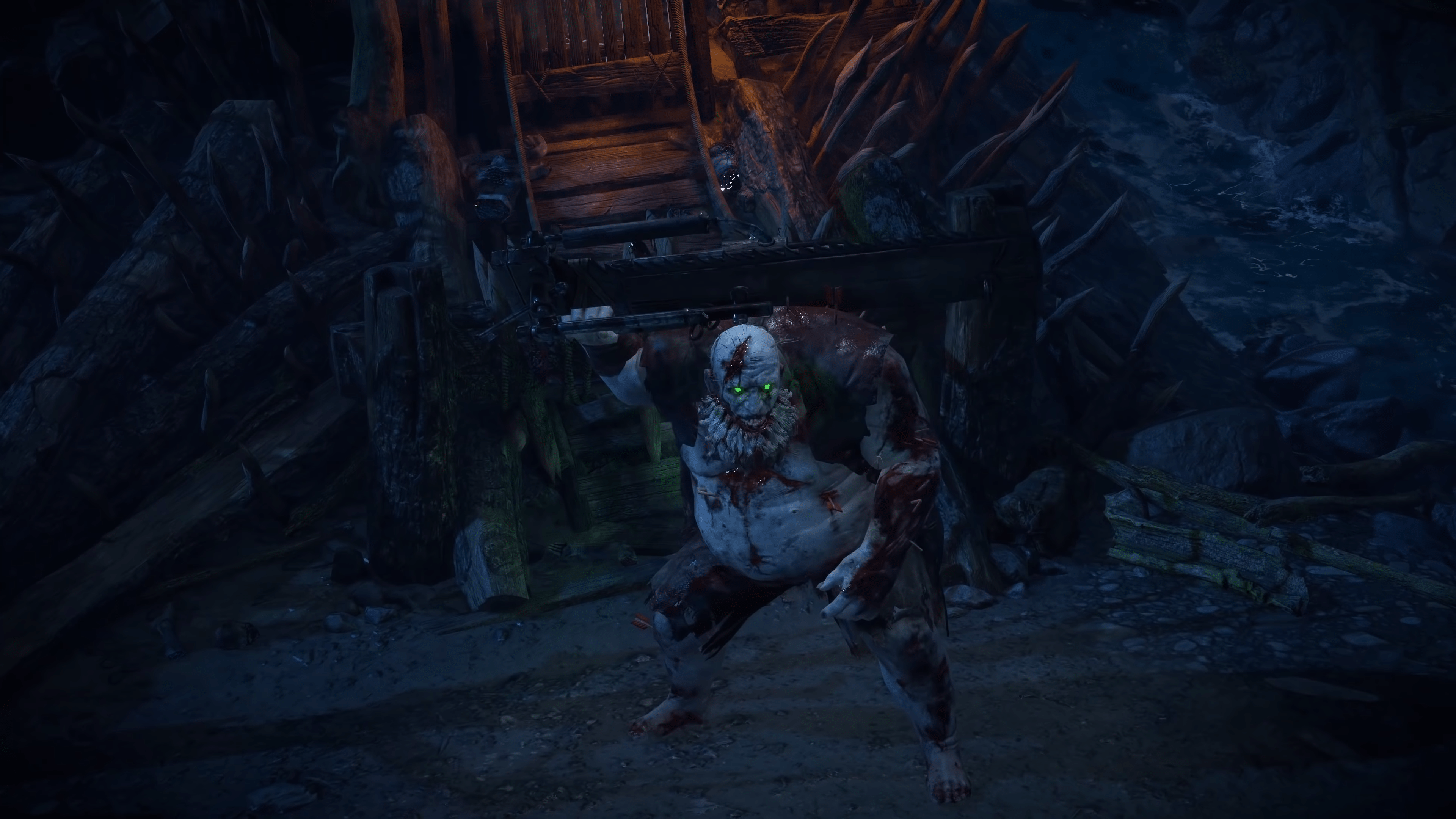 Grinding Gear Games took to Steam News to announce its 2020 development plan, and it’s filled with good news for fans of Path of Exile on all platforms.  First and foremost, players can expect the standard expansions released quarterly (which means four expansions this year if math isn’t your strong suit), and the development team is hard at work on all of the features and mechanics that were teased this year in the first Exilecon.

An important note is that Grinding Gear Games is looking at filling their console development team to bring further parity between consoles and PC versions of the action-RPG loot fest.  Having a larger dedicated console development team will allow Grinding Gear Games to push updates to the consoles that those users are expecting and waiting for, while still allowing the core team to continue working on the PC version of Path of Exile.

A new development year has begun, the holidays are over and our team is back at full capacity. With a busy year ahead, we wanted to give you an update on what the plan is for Path of Exile's development in 2020.https://t.co/p6zwGqYtYu pic.twitter.com/JR9eGLMCy9

A notably far cry from other developers that simply abandon their title on consoles when they realize the work and money necessary to push patches after the release, leaving thousands of fans stuck with incomplete games.

They also have announced that the mobile iteration of Path of Exile is still under works as developers expand the ‘vertical slice’ of the title that attendees of Exilecon we able to experience at the convention.

This is of course along with the much-anticipated Path of Exile 4.0.0 being developed alongside the currently listed works, and they are maintaining hopes of a public beta being available sometime in late 2020.

Grinding Gear Games is hoping that they’ll be able to show off more of 4.0.0 halfway through this year, perhaps around E3; they stated that more information will be forthcoming when they have information to announce, based on development times.  It does not seem from their announcement that they have plans for E3; only that it will be announced around E3 time frame, which is typically around June 12th.

The first expansion of 2020 is expected to be announced in late February, bringing with it another new and creative league that the series is known for; it is yet to be announced as to what the league will feature, or bring, to the title.

All seems to be standard fare for Grinding Gear Games, who are revving up for another successful year.  While Blizzard is continuing to highlight Diablo 4 as an attempt to bring back the hardcore action-RPG fans that left in droves following Diablo 3 (that was eventually patched to a reasonable level), there’s still no release date in sight.  It’s unlikely that Path of Exile has anything to worry about even when the franchise comes back.