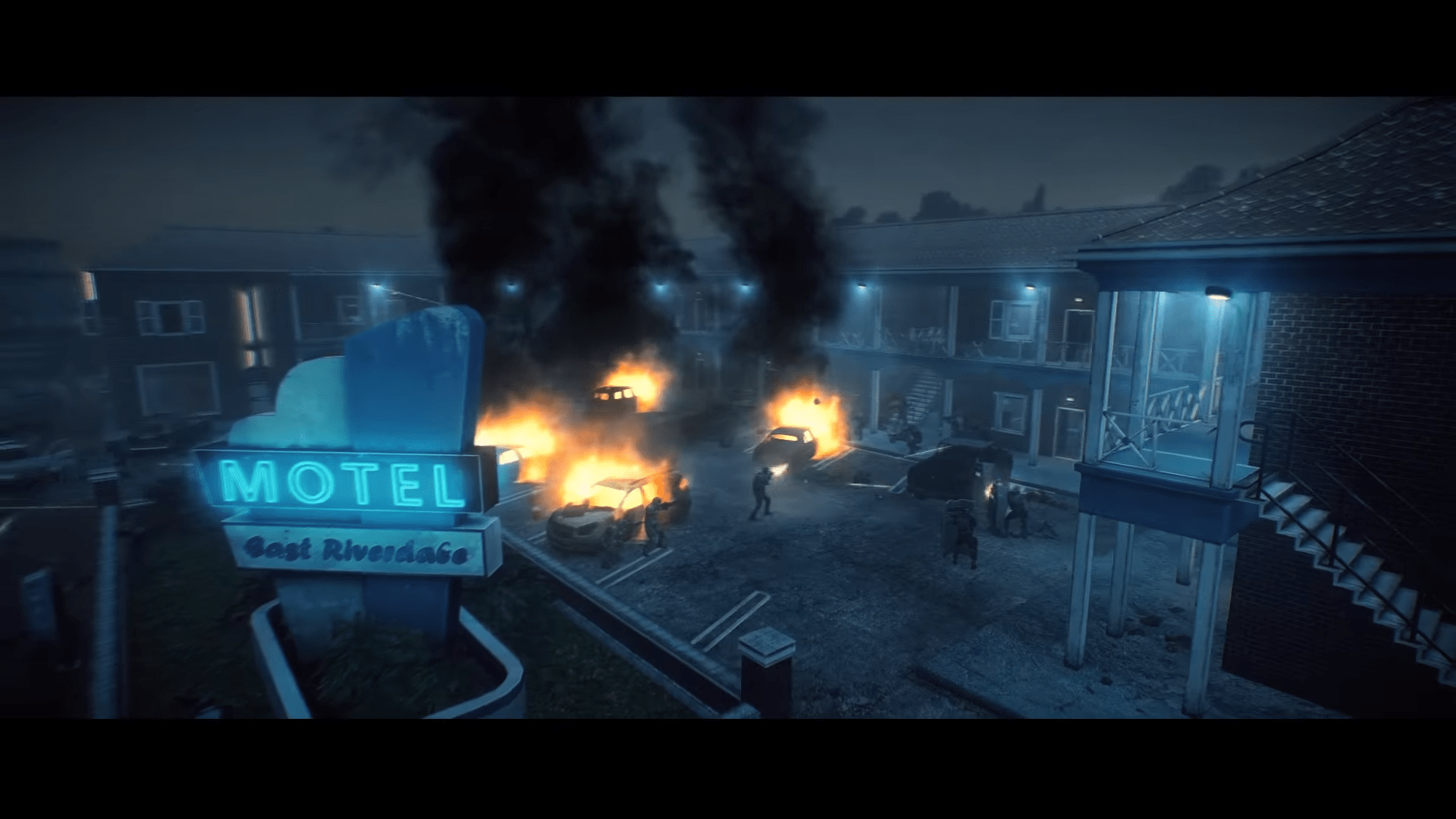 PAYDAY 2 has been a source of contention since shortly after its release on Steam in 2013.  In late 2015, the game had hundreds of dollars in DLC’s with absolutely zero free content that the OVERKILL developers promised its fans on start-up, an apparent ploy for a consumer base that backlashed when they added microtransactions on top of the exorbitantly priced DLC.

Console Heisters! Many of you have been asking for updates, we’ve asked you to have patience and here’s finally an update for you. More info on what to expect from PAYDAY 2 on consoles in the future as well as info on the new 1.5 update can be found here:https://t.co/GHGzskSehs

One reviewer said it best: ‘it’s like CSGO but pay to win’.

With the Steam market looking tapped out, OVERKILL then went to bring their title to PlayStation and Xbox, double-tapping current-gen and next-gen in both consoles along with the Nintendo Switch.  The title being brought over to consoles worked well enough, the DLC and microtransaction drama faded from the title, and everything looked to be going well enough for the developers.

This gives us the context needed to discuss what’s currently occurring for PAYDAY 2, with OVERKILL’s newest development blog announcement.

Ultimately, the overview of everything is that there is now going to be a disparity between PC versions, Xbox and PlayStation versions, and the Nintendo Switch version.  This is a capitulation that OVERKILL ultimately didn’t want to make, yet apparently the process of pushing four various patches through each console’s own verification checks needing to occur was simply too much for the developer to manage.

They preface their message by admitting that they never delivered what they should have to any console, although they all sold well enough.

Much content is going to be excluded from PS4 and Xbox One; the safe house feature, the remaining heists that they don’t have yet, upcoming heists, and the Breaking News Campaign.  If there are masks or weapons as a part of those, OVERKILL will attempt to get those to consoles (doubly if they are microtransactions).

If you’re a Nintendo Switch owner, however, it bodes ever more poorly for you.  The Nintendo Switch version of PAYDAY 2 has been announced to receive no further updates.  This is a ‘very hard decision’ that OVERKILL made, despite further promises to the contrary.

Reddit and Twitter are alight with people wondering why they aren’t receiving the promised support, four years after OVERKILL publically broke all of their promises to PC fans.

The real heist was apparently the game itself, all along.