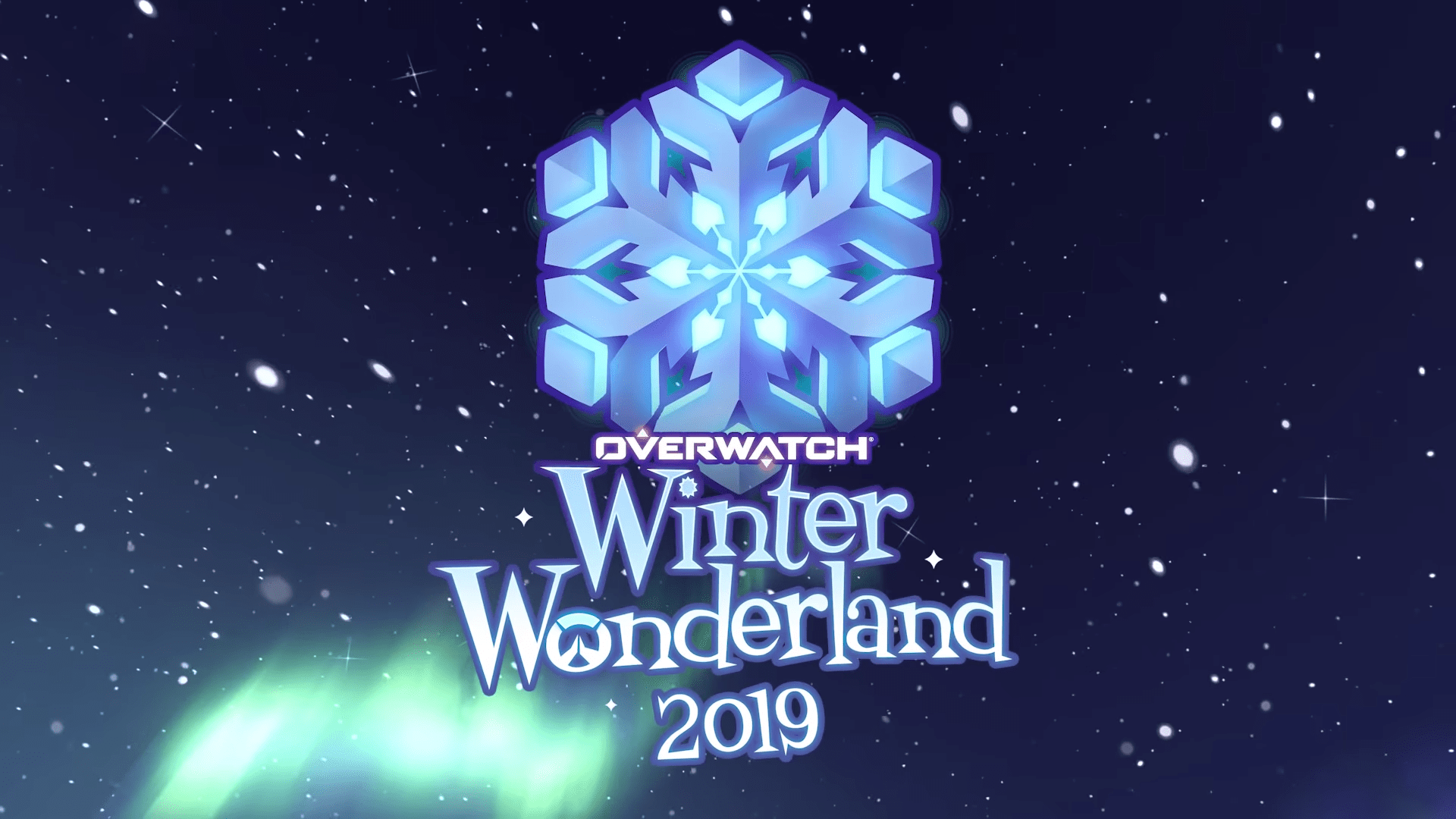 This event includes earnable epic skins each week after winning nine games in either Quick Play, Competitive matches, or Arcade. The first week, which will run until December 16, will be Soldier: 76 in an ugly holiday sweater. Holly-colored Moira will be available for the second week and Mercy Snow Angel for the last week.

Other than the three weekly skins, a bunch more new skins are available to unlock either by opening loot boxes or by using the in-game currency for purchase. One of these is a World of Warcraft-inspired Sigma skin, Death Knight-style. Named the Rime Sigma, the new skin will be closely related to the frost DKs created by the Lich King himself.

Doomfist’s Jotun skin is inspired by the frost creatures of Norse mythology, Jötunn. This Christmas, Reaper still plays the villain as he is the Rat King, a nod to The Nutcracker’s antagonist. Overwatch’s cowboy, on the other hand, represents the hunter of the snowy alps in his Hunter McCree skin.

A new emote called ‘Hello, My Name Is’ is a tip of the hat to deaf people as Winston greets players in sign language. Sombra also gets a new emote called ‘Regifted’ while Mei gets a Play of the Game introduction.

As with other events, Winter Wonderland comes with an abundance of new emotes, voice lines, sprays, player icons, and victory poses. Players can also unlock past years’ skins and goodies at a regular price, which includes Figure Skater Symmetra, Krampus Junkrat, and Ice Fisherman Roadhog.

Players can also enjoy the limited-time game modes Mei’s Snowball Offensive and Yeti Hunter. The Overwatch team also introduces a new game mode in Snowball Deathmatch. Here is Blizzard’s explanation on how the winter brawl works: “In this eight-person free-for-all brawl, players can store up to three lethal snowballs in Mei’s blaster, giving them multiple chances to ice the competition before having to reload.” With this new game mode, players can achieve up to three new achievements along with its corresponding unique sprays.

The developer’s comment said that these changes should change the pace of the game. They also assured that the developers will be paying close attention to make sure the heroes can still fulfill the role of a tank. And perhaps due to the community’s demand, players can expect less time shooting at shields and focusing more on mechanics and the opposing team.

Moira’s healing is also nerfed to 65 HP/s from 80 HP/s. D. Va’s Defense Matrix cooldown is decreased by 0.5 seconds from its 2-second cd.

The event is available across all players of PC, PS4, Xbox, and Nintendo Switch. Winter Wonderland ends on January 2, so better enjoy while the holidays last.