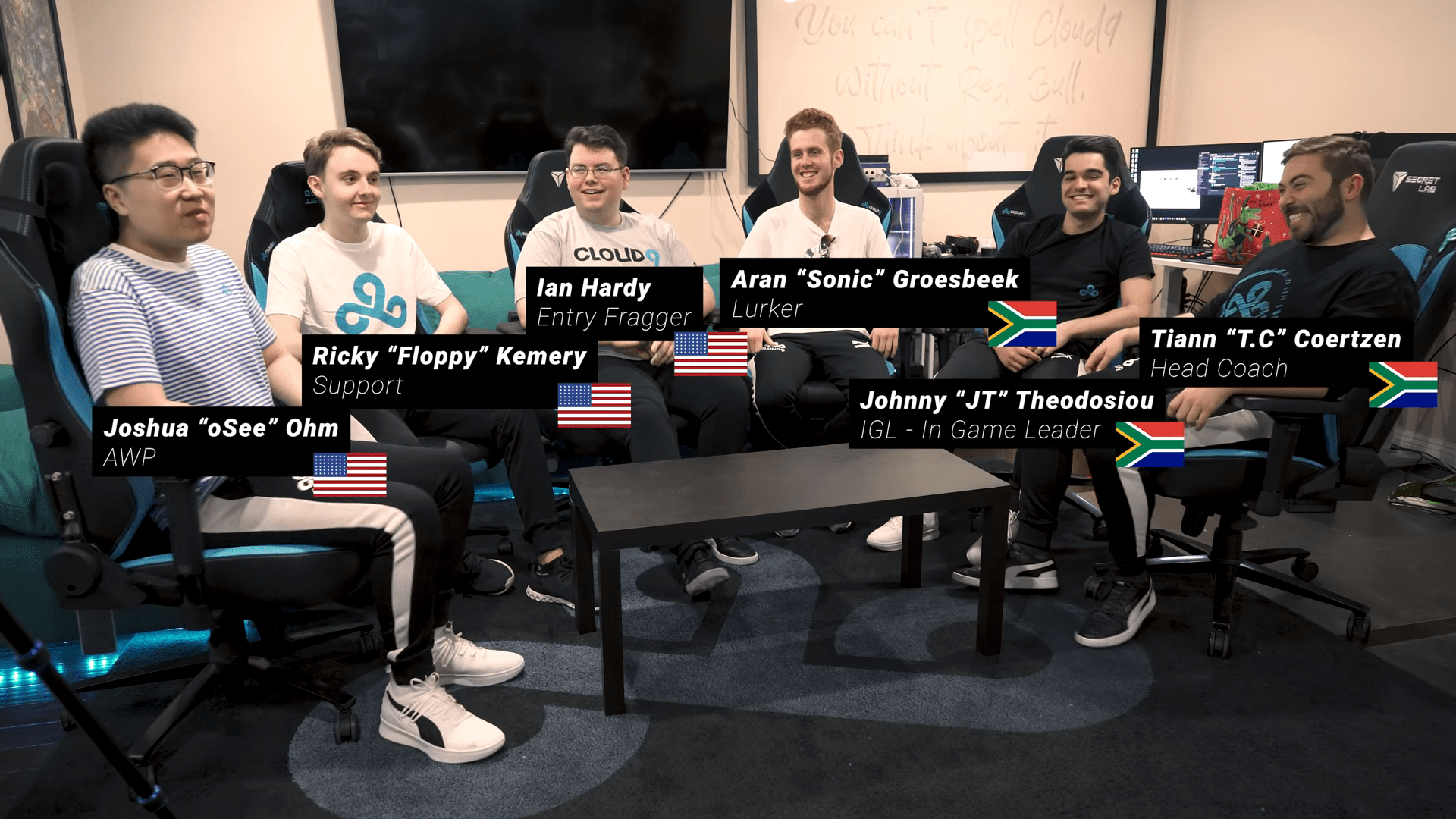 After the team won the epic battle against the superteam FaZe Clan in ELEAGUE Major: Boston 2018, the Cloud9’s CSGO roster has suffered tremendously. With Stewie2k announcing his departure and the AWP-expert Skadoodle retiring, they failed to place in any of the previous tournaments. And, as the last standing member of the Major-winning lineup, autimatic moves on to greener pasture with Gen.G. Just recently though, Jack Etienne, CEO of the Cloud9 organization, acquired the young ATK lineup for his own and saw his investment to sprout qualifications to crucial series.

Even though the team has minimal experience and top-notch finishes in circuits, Etienne gambled with the squad to represent the CS NA fan-favorite team. “I think everyone in the community has been impressed with what these players have accomplished, and we’re thrilled to be welcoming them to C9,” the owner said during the acquisition. He adds that the team will make significant strides in the coming year.

Victory moment of #C9CSGO when they qualified to #IEM Katowice 2020! pic.twitter.com/ZOGb75aWTV

Just weeks after the investment, the team has to face established CS teams in MiBR and Complexity. The team is first tested in the Intel Extreme Masters Katowice 2020 NA Qualifier, where they met versus Riot Squad and INTZ e-Sports. With both games, the blue and white squad handed losses to the two teams with 2-0 map scores.

In the upper bracket, they faced against Complexity team that includes the former C9 player, Rush. After winning the close match, they move up to the grand finals versus MiBR. A mix of veteran and young blood, the heavily favored Brazilian squad of Fallen and fer bows down with a 3-1 score.

As they qualify for Katowice 2020, the Cloud9 team will have to climb an even higher mountain as they face against teams such as Astralis, FaZe Clan, and Team Liquid. The tournament will start from February 25 to March 1, with a prize pool of $500,000.

With no time to spare, the former ATK-lineup starts competing in another qualifier tournament. The two-day DreamHack Open Leipzig 2020 will only need one more team from North America to join the ranks of BIG, North, Renegades, and Virtus.pro.

On their match against Triumph, the rebranded squad stuns the opposing team when proved they are lethal even on eco rounds. Up 5-8 in Dust2, C9 only had pistols, a couple of Deagle, and a solo M4A4. With this eco round, the team has insane flicks and shot through the smoke to claim the round. Carrying the momentum from this single epic round, C9 won the series over Triumph 16-10, and 16-11 on Overpass.

To round up their entry to the NA CS scene, they beat the juggernauts Complexity and eUnited in the following games to qualify for their second tournament of the new year. The DreamHack Leipzig 2020 will start on the 24th of this month. The A-tier event will feature a prize pool of $100,000.

The new lineup receives praise from avid fans for their performance in the tournaments they were tested. One fan validates their hard work in the past week, “You’re puttin’ in work this week, bro let’s f*cking go!”

Jan 7, 2021 Chris Miller 7950
Chaos EC crumbled because of the traditional reasons (whatever those may be) after managed to climb up the ranks with a ferocity that hasn't been...

Dec 11, 2020 Chris Miller 28310
Counter-Strike has been readily referred to as the bastion of esports. Simply put, if you were good enough to compete against the top players (and...

Nov 6, 2020 Chris Miller 6040
It has been months since Henry Greer hung up his microphone as an analyst and caster of Counter-Strike to become the general manager of...