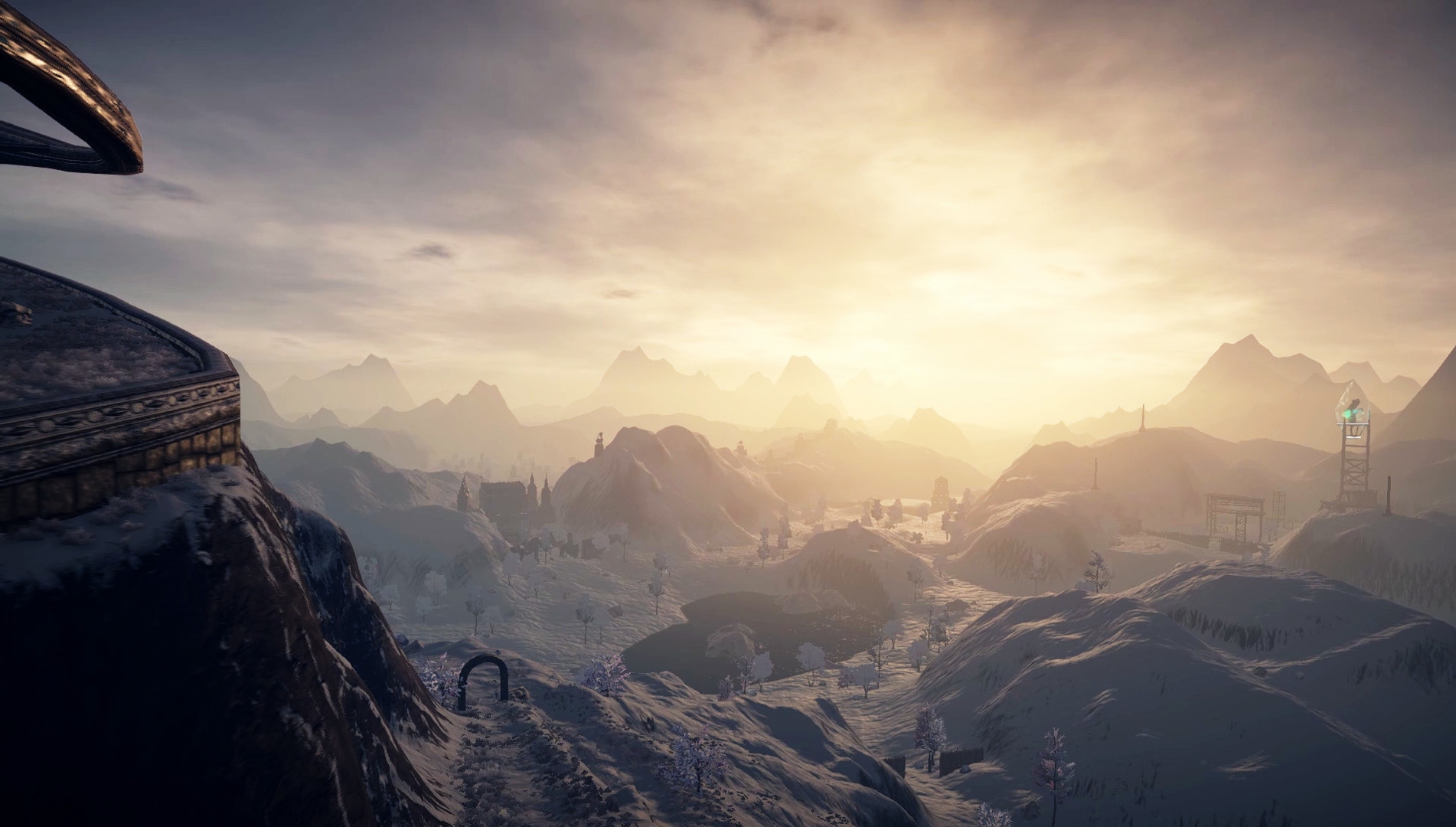 Deep Silver has announced that Nine Dots Studio’s Outward has released over one million shipments worldwide. The game was initially released on Steam in March 2019.

Outward is an open-world RPG that takes place within the world of Aurai. The game contains survival gameplay that players can take on solo or co-op, with either a split-screen locally or online.

RELATED: How to Make A Hidden Door In Minecraft, To Easily Hide Away A Secret Room In Your Base

Players take on the role of an ordinary adventurer. There are many dangerous creatures in the world, but players also have to worry about the dangerous environment, infectious diseases, and even basic needs. Adventurers have to ensure they are well-fed, get enough sleep, and stay hydrated to survive.

The journey will take adventurers through untamed lands, new cities, and hidden dungeons. However, to survive, players have to plan ahead to stay alive against both foes and the tough world of Aurai.

RELATED: Warhammer: Vermintide 2 Gives Us A Reason To Slay More Grotesque Monstrosities The Next Two Weeks

A million thank yous to all the adventurers out there! ⚔️

We are thrilled to announce that @OutwardGame has sold over 1 MILLION copies – Time to celebrate! 🎉 pic.twitter.com/8xYUV9L4oX

Some of the previews on the Steam page shows an adventurer setting up a tent and fire. Players have to survive through the night before starting on their next adventure the next day.

The title offers an additional challenge, as it constantly auto-saves. Players have to live with their decisions, which may become more difficult as they progress further through the game. Making the wrong moves could mean having to start all over again or at an undesirable save point.

While players can battle with melee weapons, they can also use magic. Spellcasting has a ritualistic, step-by-step approach compared to other titles. But, if players lose in battle, there are dynastic defeat scenarios. Each play offers a unique experience, so players can keep trying different builds when they replay the game.

So far, the publisher has only released one DLC called The Soroboreans. The DLC was released in June 2020 and added new Skills, Enchantments, a new weapon type called The Gauntlets, plus terrifying dungeons and dangerous creatures.

In October, the team also announced a new DLC called “The Three Brothers,” which launches on December 15. The DLC brings new quests, mechanics, weapons, and more with “a whole new formula but the same Outward charm.”

The developer continues to update the Steam store page with developer diaries and news, such as upcoming DLC.

Outward is available now on Steam via PC.

Dragon Age 4 Will Be Shown Off At The Game Awards 2020, According To Geoff Knightly

Jan 7, 2021 Lisa Nguyen 4560
Kingdom Come: Deliverance is currently available on PC, PlayStation 4, and Xbox One. The game was released one year after the launch of the Nintendo...

Dec 6, 2020 Lisa Nguyen 5910
Deep Silver has announced that Nine Dots Studio’s Outward has released over one million shipments worldwide. The game was initially released on...