‘Outward’ is 50% Off On Steam Platform This Weekend, You Just Need Patience And A Friend 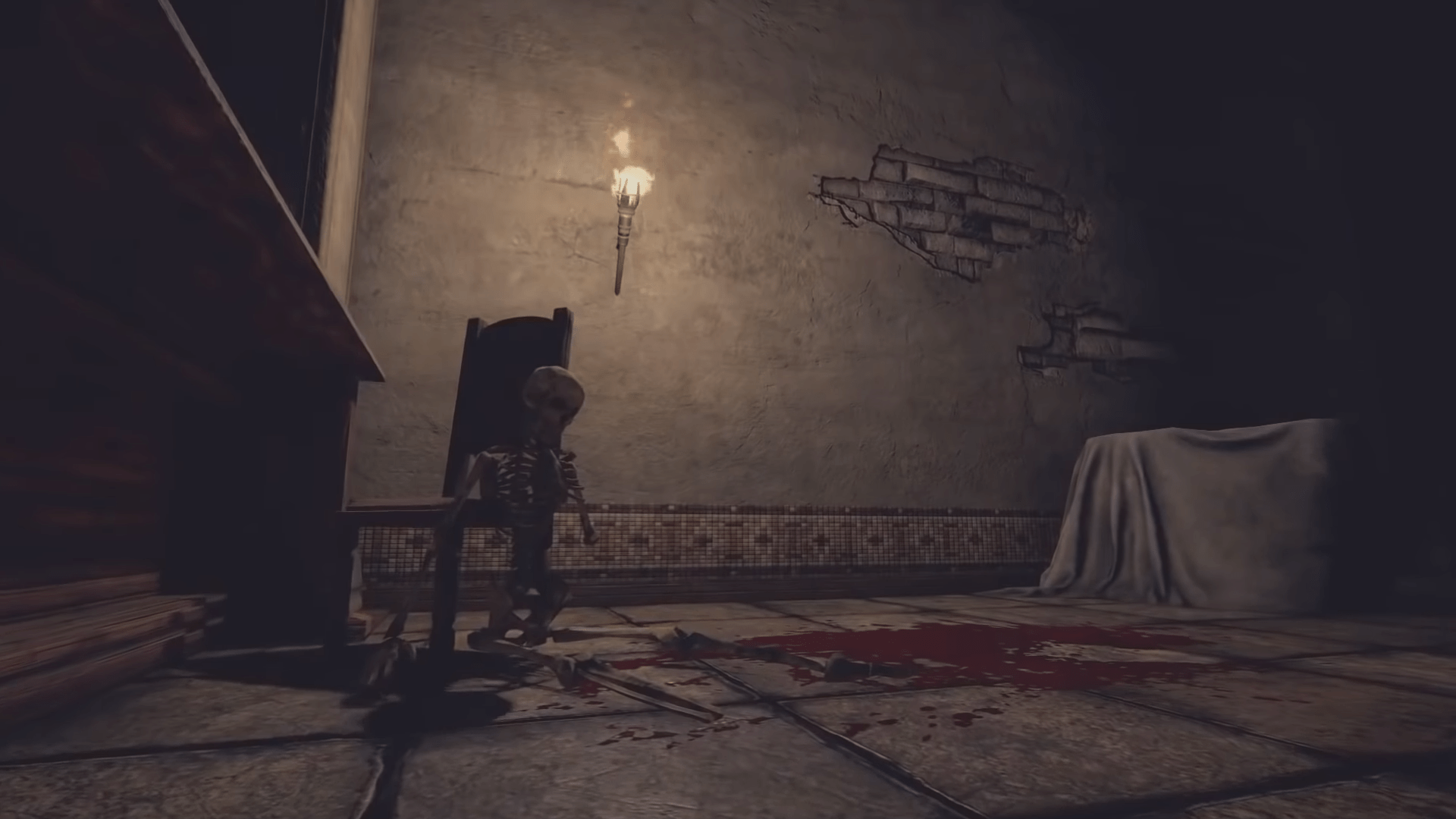 It’s the RPG that defies standard RPG conventions; whether you love or hate that, it’s up to you.  Outward originally released in March of 2019, and its brutal combat, lack of saving, and unforgiving gameplay have made it quite the divisive title.  The good news across the board is if you have a trusted friend willing to make the journey with you, you’ll experience a title like no other.

There are some things that you should be aware of, however, before making the plunge.

🔹 WEEKEND DEAL 🔹 Save up to 85% in the Iceberg Interactive publisher sale!https://t.co/cB2xof6Wt6#SteamDeals pic.twitter.com/LvdY4iXbQg

You’ll notice that you’re not a god in this title, nor some blessed version of ‘the chosen one’ that allows you to careen effortlessly and carelessly, swinging whatever weapon you choose into dark pits and blackened caves.  Enemies need to be observed and studied, then combat must consist of timed strategy that puts your advantages against the enemy’s disadvantages.

Players would also be wise to recognize that there isn’t a leveling system for their characters; you can’t dump points into your health, and expect to shrug off enemy blows.  You can gain better gear, and your character will absolutely morph as your playtime continues, but the primary leveling up is done by the player.

Learning to move about the world without pinpoint mapping, analyzing enemy behavior for the best methods of attack, or sacrificing some aspects to greaten others are all things that become easier to weigh as you continue your journey.  The smarter you play, the better your character is; this has been seen as a divisive move in the gaming community.

Good news, you can’t die.  You’ll struggle valiantly to find an end-game state where it consists of a game over. Instead, your character will be knocked unconscious, and the story will progress.  You may find yourself trapped in a bandit hideout, where you’ll need your wits to escape.  Or dragged back to a wolf den for later feeding, and you’ll need your wits to find your way out before they return from the hunt.  A brilliant aspect of Outward is that the story progresses; events are a method of furthering the story of your character, regardless of what occurs.

There’s no saving, either; auto-save is not your friend in this title.  Whatever your response is to quests, or actions in battle, becomes an immovable chapter in your character’s life, for better or for worse.  Choose not to turn in a quest item for a little boost in power?  That could very well bite you later in the game, and there’s nothing to be done about it other than re-rolling a character.

The unnerving brutality that Outward heralds is clearly not for everyone to experience.  The primary division of gamers across all platforms comes down to some people adoring that they can be their own beautiful disaster, and others want more hand-holding.  In an era where developers seem increasingly eager to appease everyone, there’s an archaic beauty behind this title that deserves appreciation by whoever can handle it.

Jun 1, 2021 Joshua Goodpastor 4640
Iron Harvest is a unique RTS game that tells an alternative version of World War 1. By adding in steampunk technology, the title pits players on the...

Jan 7, 2021 Lisa Nguyen 4430
Kingdom Come: Deliverance is currently available on PC, PlayStation 4, and Xbox One. The game was released one year after the launch of the Nintendo...

Dec 6, 2020 Lisa Nguyen 5550
Deep Silver has announced that Nine Dots Studio’s Outward has released over one million shipments worldwide. The game was initially released on...