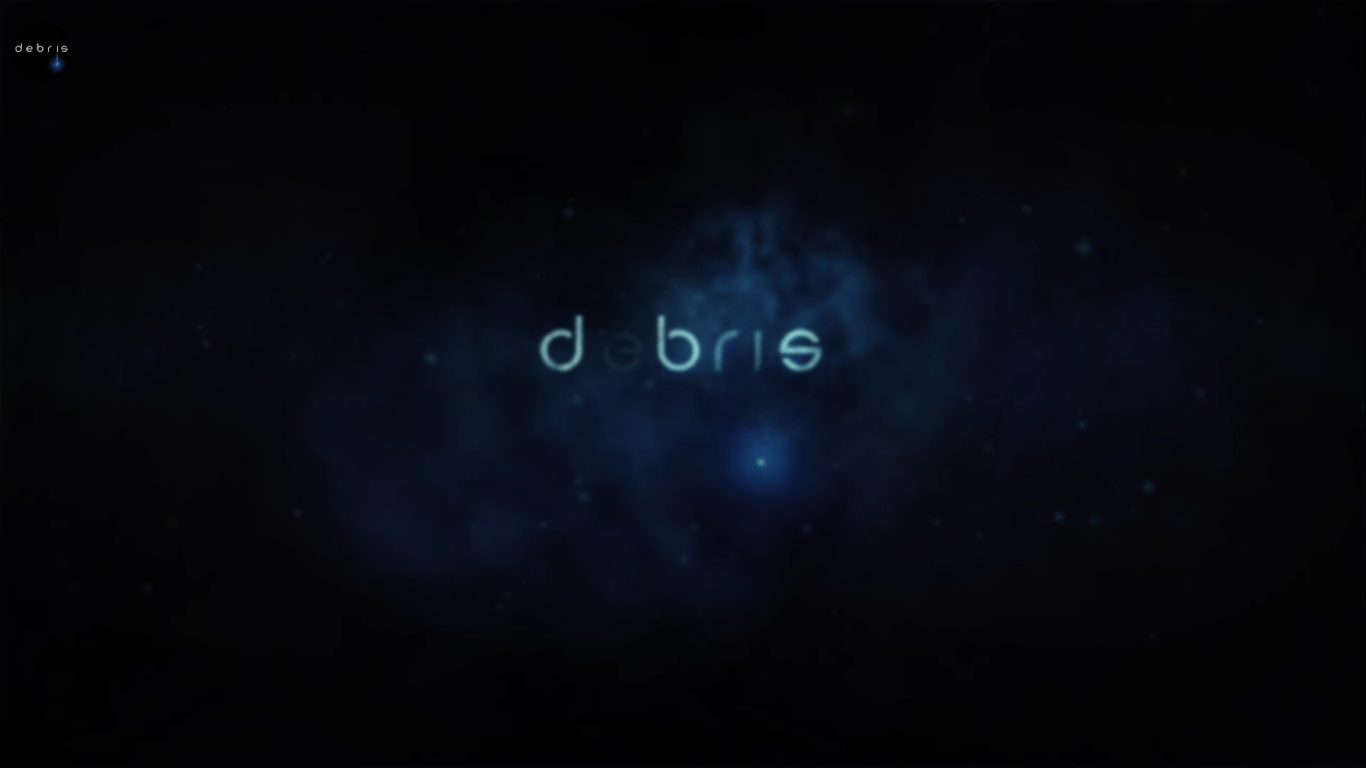 Debris released on steam back in 2017 and since then has been met with mixed reviews. It was not until the later patches that the game added a co-op mode. That is when the game took a turn, and fans regained a lost love for the experience.

Debris takes a narrative co-op to a new level by putting two players into separate realities. You will have to trust each other to make it out, or simply abandon your ally and make it out by yourself, letting them die in the unknown deep.

The game was built on the idea that you are part of a small team sent to film a promotional video for groundbreaking discovery. A meteor has been embedded deep in the Arctic ice. Stranded at the bottom of the ocean, you start to realize that things are not right. Something else is going on, things don’t add up, and now you must escape together or die completely alone.

The game brings a mysterious story to the front that makes you question everything. There are multiple endings that dramatically change, depending on your key choices. The world is full of living, breathing characters voiced through conversational dialogue that keeps the gaming moving forward.

Fight your way to safety in a surreal world that has placed you in a desperate situation. The game takes a serious swing into representing full psychosis. The game’s fantastical setting is portraying someone who has developed psychosis due to a trama.

The game was made in close collaboration with Dr. Suzanne Archie, who is a Clinical Director for Cleghorn Early Intervention in Psychosis Program at St. Joseph’s Healthcare Hamilton. This is only one of many professionals in mental health that were brought in to give a new level of understanding to the psychosis experienced in the game.

The game makes you experience parts of the psychotic experience, and as you make choices, the illness evolves. Hallucinations, voices, and overarching delusions evolve as you continue through the game. You may have to deal with systematic delusions of grandeur or persecution. It connects everything together into what could be one grand conspiracy, or is there? The plot is built on how you react to terror in a surreal seascape locked between ice and rock.

PlayStation 4 is the first major console for this game to release on, and it is also available on Steam. This is a truly unique co-op experience that will test the limits of your trust. See if you can survive at distant depths in Debris.

'Outward' is 50% Off On Steam Platform This Weekend, You Just Need Patience And A Friend 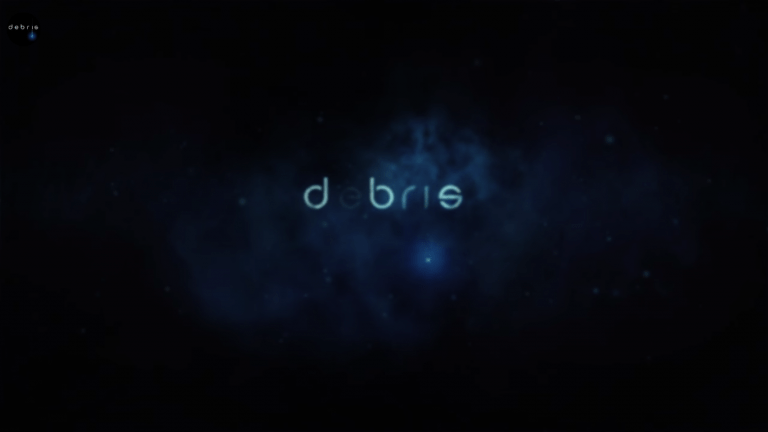 Nov 22, 2019 Joshua Goodpastor 2110
Debris released on steam back in 2017 and since then has been met with mixed reviews. It was not until the later patches that the game added a co-op...