Context: GOG.com is owned by CD Projekt, the same studio that is internationally beloved for their craft and attention to The Witcher series, along with the upcoming Cyberpunk 2077 that has everyone eagerly awaiting April 16th, 2020.  GOG focuses on DRM-free titles, along with older titles that will tug at your nostalgia.

Recently, GOG has been developing a platform called GOG Galaxy, and they’re on version 2.0 Beta.  The platform boasts the ability to funnel every game you own, regardless of platform, into one library and launcher.  Beyond that, it also will keep you abreast of every friend you have across multiple platforms, allowing you to see their achievements and chat.

It’s a city of dreams.
And we’re big dreamers.

Get ready. We have a city to burn.

The promise of having a singular launcher for literally everything is beyond expectations of even the biggest dreamer; many gamers have been stuck launching a platform (Origin, for instance) just to browse what games they own on that platform to see if any merit playing at that moment.  Finally, you can mindlessly browse the unfortunate results of your spending habits without having to open four different platforms on your PC.

Additionally, GOG Galaxy is built with your privacy in mind, allowing gamers to breathe a collective sigh of relief.  GOG Galaxy assures users that they’re not spying on what you’re doing on your computer, they’ll never share/sell your data to third parties, and you can remove all of your data from GOG servers with a single click.  It’s almost unfathomable in the modern era that a company has the forethought to assure consumers that their privacy is both safe and a priority.

The ability to customize the appearance of your gaming library is also present, allowing you to shift how you look at your decades-old collection.  Bringing in emulators and their titles, all of your platforms, and even boasting the ability to apparently manage your console library as well, and consumers can easily see the attraction.

Users that have been granted access in the newest wave of closed beta to GOG Galaxy 2.0 have stated that they haven’t opened any other platform since; there’s simply no reason to.  GOG Galaxy simply handles it all for them, and it has been nothing but love and adoration reported since.

With this many benefits, and only needing a GOG account to get started, there is nothing more for you to do other than head over and request access to the Galaxy beta.  GOG sends access on a first-come, first-serve basis, so it behooves you to head over sooner rather than later.

'Outward' is 50% Off On Steam Platform This Weekend, You Just Need Patience And A Friend 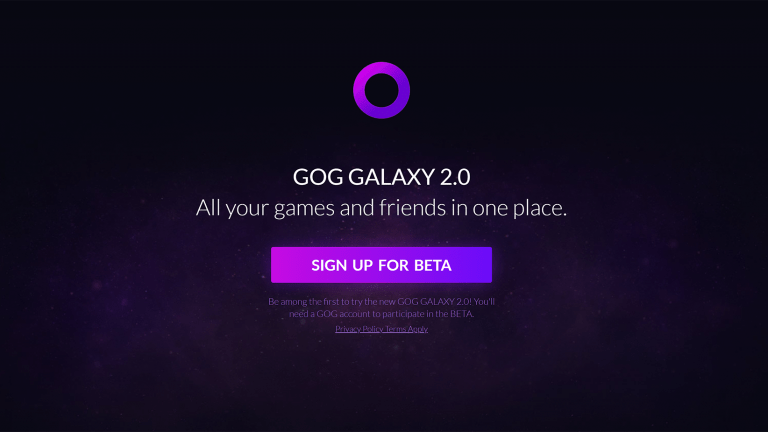 Nov 22, 2019 Chris Miller 4210
Context: GOG.com is owned by CD Projekt, the same studio that is internationally beloved for their craft and attention to The Witcher series, along... 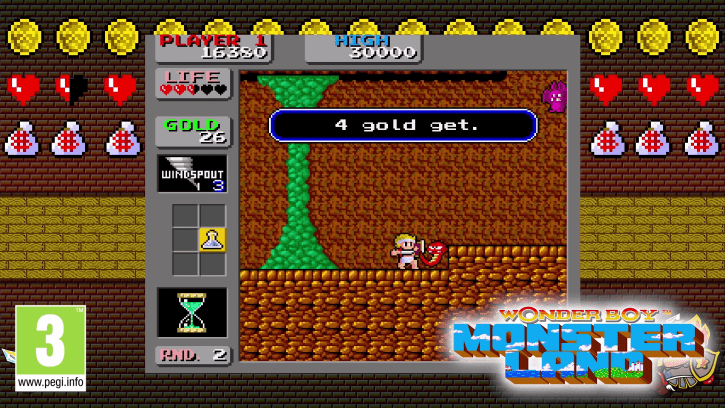