Tasha’s Cauldron of Everything: College Of Creation Bard Gets Final Revision In Newest Rules Expansion 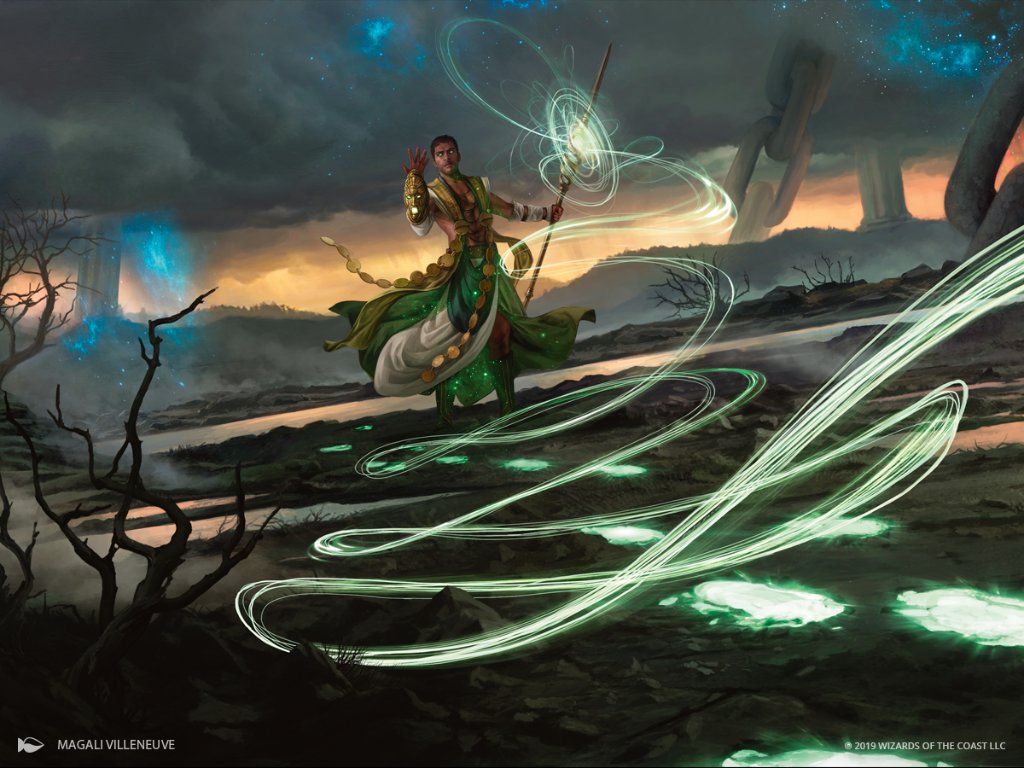 Tasha’s Cauldron of Everything is nearing its first full week of release, and D&D players across the globe have been itching to get a peek at the book’s contents. TCoE has introduced an entirely new set of rules to expand Fifth Edition’s base game. With this new expansion comes optional character creation rules, 30 subclasses finalized and printed, and more.

Ability Check – When the creature rolls the bardic inspiration die to add to an ability check, the creature can roll the die again and choose which result to take.

RELATED: Austin Bursaviccch Hailed As The Champion Of The MTG 2020 Grand Finals

Attack Roll – Immediately after the creature rolls a bardic inspiration die to add to an attack roll against a target, the mote thunderously shatters. The target and each creature of your choice within 5 feet of it must make a Constitution saving throw against your spell save DC or take thunder damage equal to the amount rolled on the bardic inspiration die.

Also at 3rd level comes the Performance of Creation ability. This is more of a flavor ability that has some pretty great in and out of combat capability. As an action, you can create a medium or smaller nonmagical item of your choice worth no more than 20 x Bard level GP. The created item stays for a number of hours equal to your proficiency bonus before disappearing.

You can only have one created item at a time and regain all expended uses of this feature on a long rest or if you spend a spell slot of 2nd level or higher to recover it. The size of the created item increases as you reach 6th level (Large) and 14th level (Huge).

At 6th level, Animating Performance rounds out the mid-tier features, allowing you to animate inanimate objects of Large size or smaller. The item uses the Dancing Item stat block, and shares your initiative count, taking its turn immediately following yours.

The Dancing Item is pretty decent, with a few damage and condition immunities, a fly speed, and a slam attack that deals force damage.

Tasha’s Cauldron Of Everything: The Path Of The Beast Finalized In Wizards Of The Coast’s Newest Rules Expansion