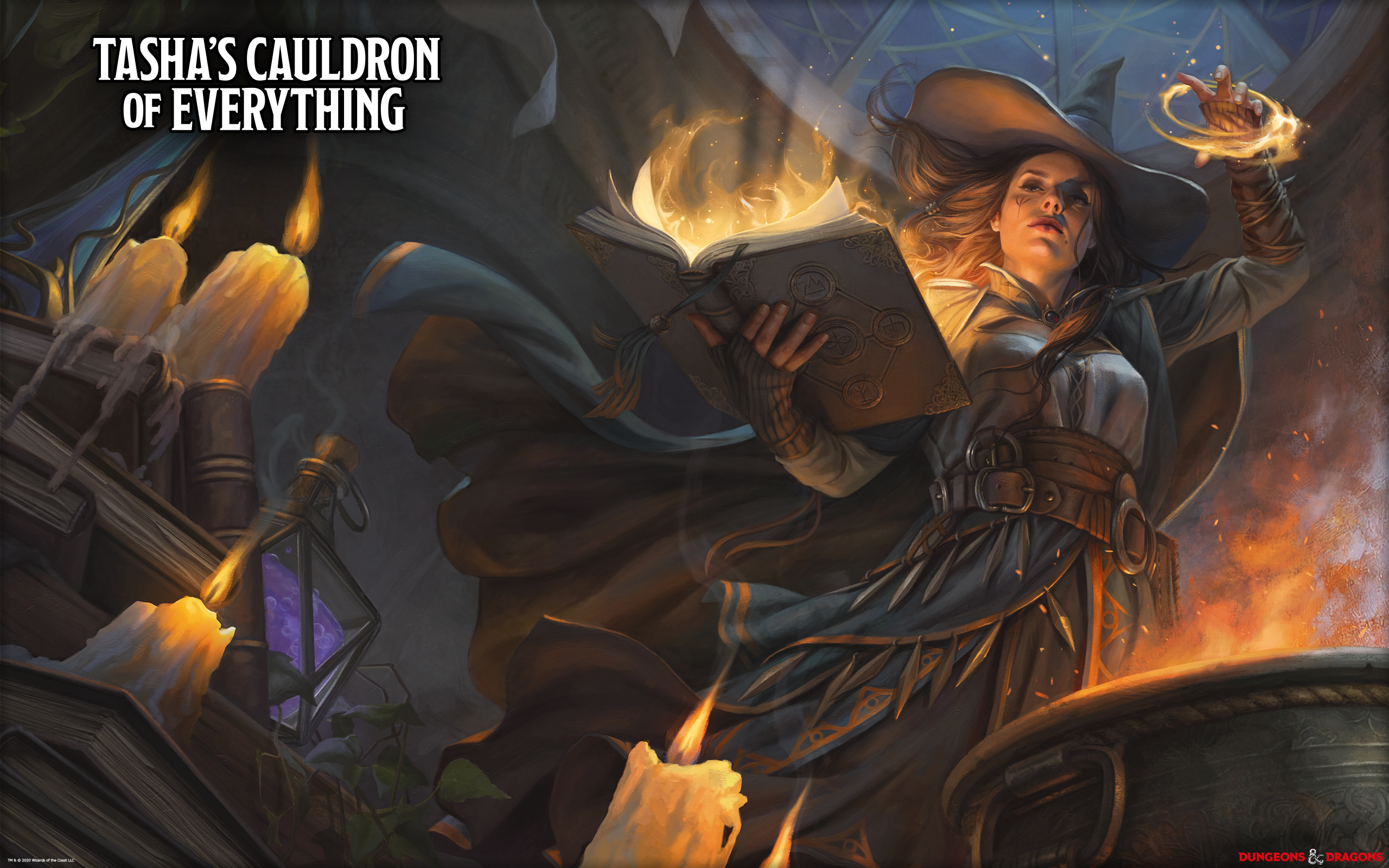 Tasha’s Cauldron of Everything is an upcoming rules expansion to Wizards of the Coast’s classic roleplaying game, Dungeons and Dragons. This expansion seeks to update D&D 5E’s existing racial rulesets to something a little more in line with rules-designers Jeremy Crawford and Mike Mearls’ philosophy within 5E.

It’s been a commonly held sentiment for quite some time that the base D&D 5E rules are too restrictive when it comes to racial bonuses and character customization. With that in mind, Wizards of the Coast has created new optional rules for character customization as well as a slew of new, printed subclasses to try out, the latter of which will be covered in the article below.

RELATED: Biomutant Premium Editions Revealed; Trailers For Both Editions Show Off The Goods

Now, TCoE isn’t actually going to be released until November 17, but due to some early sales and leaks, players have managed to figure out the entirety of the new subclasses available. They are as follows:

RELATED: Game Freak Is Working On A New RPG For The Nintendo Switch, Little Town Hero Now Has A Release Date And Additional Details Announced

As you can probably tell, each of these classes has already made a debut in Wizards of the Coast’s Unearthed Arcana. Moreover, they’ve each been playtested and reviewed by the community extensively. Now that these classes are printed, they’re official material ready for use.

However, as always it’s important to note that players should still consult their DM before using any of these subclasses, as they may not be suitable for every campaign.

Tasha’s Cauldron of Everything is the fourth rules-expansion to hit D&D 5E, with Mordenkainen’s Tome of Foes being the closest previous. While MToF focused more on expanding the enemies and monsters of the multiverse, Tasha’s Cauldron of Everything is instead focused more on codifying and sharing the secrets of said enemies and monsters.

The official release for Tasha’s Cauldron of Everything is November 17, with a physical release delayed to December 1 for those in Europe and APAC. If you would like to learn more, it’s recommended to visit the Dungeons and Dragons website for more information.