Pokemon is 25 years old this year and in celebration, fans think there is something big planned to be announced in tomorrow’s Pokemon Direct. It takes place tomorrow (Friday, February 26th) at 7:00 am PDT. That’s 3 pm UK time.

The direct is slated to be around 20 minutes long and will likely include information on the next Pokemon game, or games, whatever they might be. Yes, there are some rumors about a pretty significant Pokemon remake, but also likely some news about some of Game Freaks’s other projects.

RELATED: Crash Bandicoot 4 Is Heading To The PS5 And Xbox Series X In March

A Pokémon Presents video presentation will be taking place on the official Pokémon YouTube channel tomorrow—Friday, February 26—at 7:00 a.m. PDT.

🔔 Don’t forget to subscribe–hit that bell to be the first in the loop! https://t.co/EWuPwUX9s2pic.twitter.com/zisPK8Xa6e

RELATED: Here Are All The Games Coming To Nintendo Switch This Week, Jumanji: The Video Game, Mario and Sonic at the Olympic Games Tokyo 2020

Rumors have been swirling in the community for the past few weeks that the next game to be released by Game Freak will be a Diamond and Pearl remake. Originally released back in 2006, these games were a staple of many kid’s childhoods at the time and are a true classic of the series.

Diamond and Pearl took place on Sinnoh with the starter Pokemon of Turtwig, Chimchar, and Piplup. If this recent tweet on the official Pokemon page is anything to go by, there’s definitely something planned for the games.

Turtwig, Chimchar and Piplup are preparing for #PokemonDay—it's only 4 days away! pic.twitter.com/607ObX4uML

Of course, all the Pokemon games and starter Pokemon were mentioned on the Twitter feed as part of the 25th-anniversary celebrations. It’s the trusted Pokemon leaker @CentroLeaks who has everyone stirred up about a potential Diamond and Pearl Remake.

Rumors of leaked data, audio files, and other tidbits have been spilling out over the last couple of days. As always, leaks like this should be taken with a grain of salt. A huge pile of salt. But there is something there if you connect the dots. Big anniversary? Two classic games ripe for a remake? It could be time to go back to Sinnoh.

The Pokemon Direct won’t just be about whatever’s the next big release for the franchise, but also about the weird and wonderful side projects of Game Freak that we got a glimpse of last year.

RELATED: Much Like Its Namesake Nookazon Aims To Be Central Market For All Things Animal Crossing

Pokemon Sleep is still unreleased, and still a little baffling, we also don’t know much about the upcoming Pokemon Snap game on Nintendo Switch (other than it’s out very soon) and there’s still more to learn about Pokemon Unite. Whatever that is. Something to do with microtransactions…

February 27th marks the 25th anniversary of the Pokemon franchise. The universe of Pokemon goes from strength to strength, with the recent Sword and Shield being some of the best-selling games on Nintendo Switch. What’s next? Tune in tomorrow to find out.

Aug 11, 2022 Tom Lee 250
For gamers, pre-order perks are nothing new. Many game developers want to get consumers to buy titles right away. So they entice potential customers... 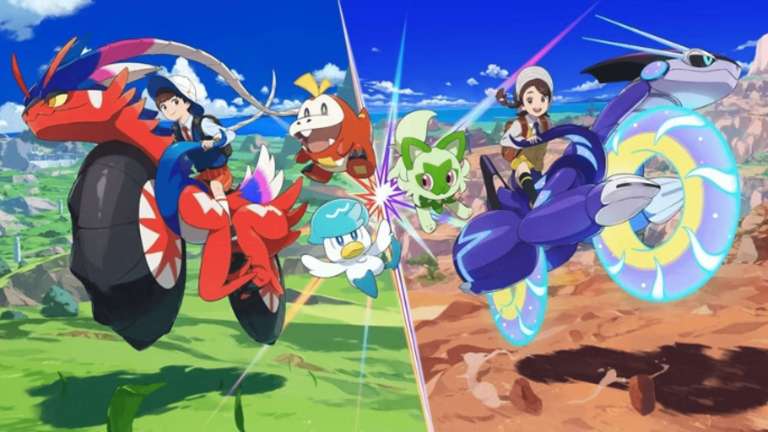 Aug 8, 2022 Michael Gunn 360
Given that even non-gamers are familiar with the Pokemon series, it is, without a doubt, perhaps the most recognizable in all of gaming. Pokemon is... 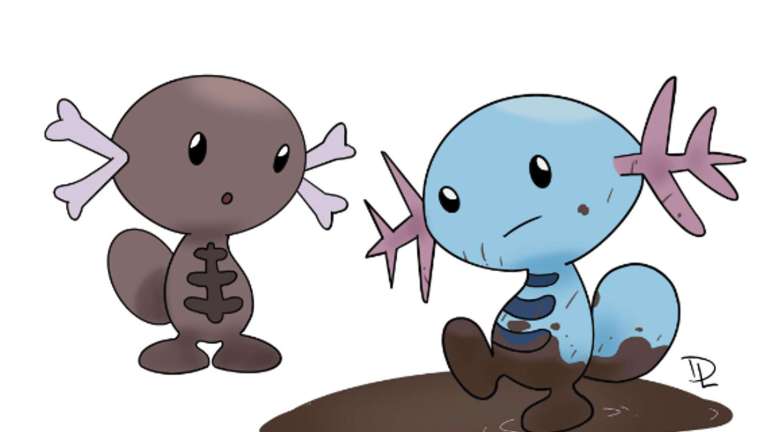 Aug 8, 2022 Robert James 450
Pokemon are some of the most successful franchises ever with among the huge fan groups for films, games consoles, and tv programs. Therefore, it...