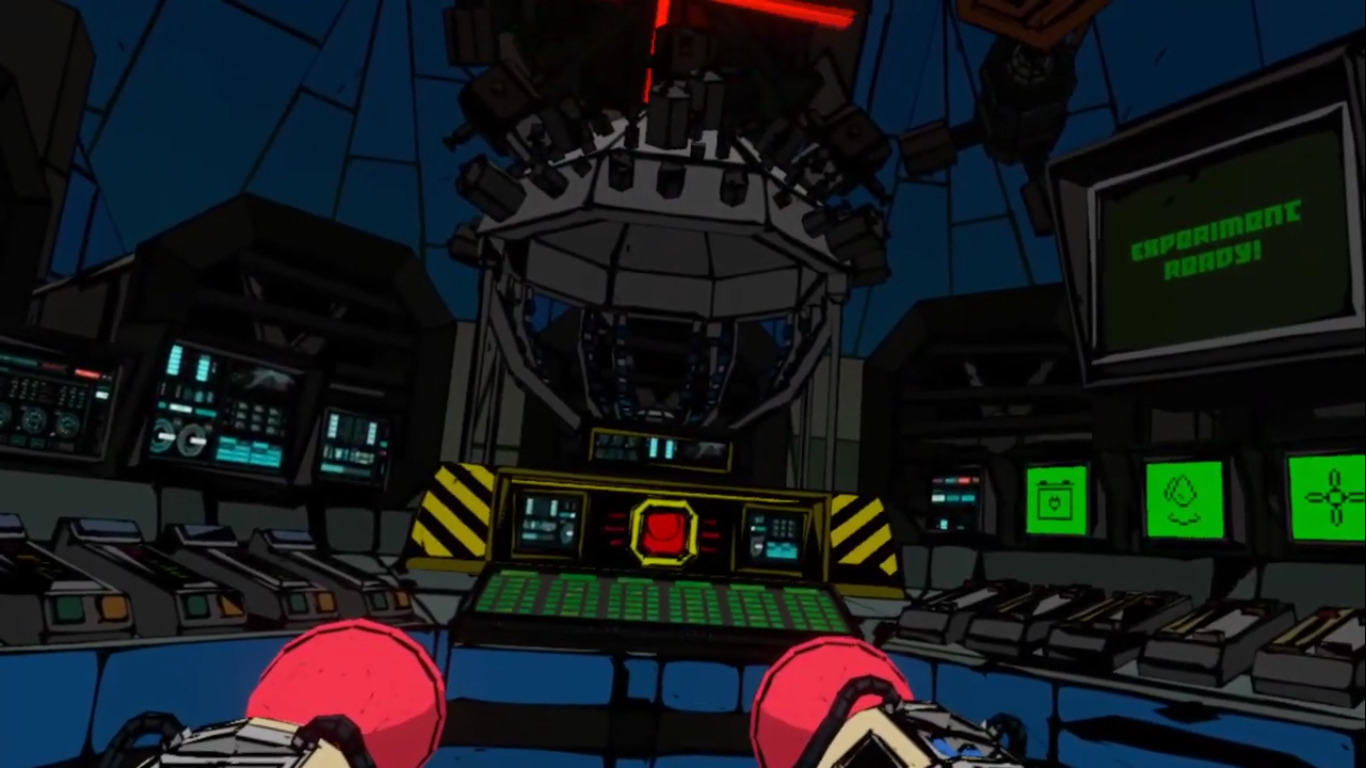 Enter the role of a Soviet cosmonaut as you go on a mission for the motherland. Yupitergrad is an upcoming game headed for Viveport and Steam in the third quarter of this year. Experience a dieselpunk-themed Vr experience as you solve puzzles, jump platforms, and go on a wild soviet adventure.

Your task is simple. Go to Jupiter base, test the devices, launch the experiment, and come home. As with any great adventure, things go wrong sending on a much different journey. This game comes with an innovative motion control system that will allow players a chance to experience this title without the fear of motion sickness.

Enter a brave world of VR gaming filled with wacky humor, soviet tech, spatial stunts, and much more. This is an epic dieselpunk adventure that will take players into acrobatic situations solving crazy puzzles in a strange space station. Strap on your grappling hooks and enter the world of Yupitergrad.

Complete over 50 levels full of exploration, platforming, and puzzle action. Like Indiana Jones, players will use a combination of boosters and grappling hook swings to reach their destination.

This game is filled with crazy platforming stunts and epic situations that will constantly challenge a player’s skill at swinging. Solve riddles and puzzles based on spatial awareness as you navigate a derelict ship.

The entire game’s style is similar to a comic book. The sharp corners, bright colors, and other features make this a unique game stylistically. This is a Dieselpunk adventure in tech, theme, design, and feel.

Yupitergrad is filled with Slavik style humor and a very peculiar story. Players have a chance to enjoy a game that is not only humorous, but also gives fans a fulfilling ending as they journey into the strange unknown.

Carefully strategize your movements as you go swinging around rooms transversing terrain like some kind of Soviet Tarzan. It is unknown how smooth the movement is but based on the trailer players should have no problem making their way through the unique and interesting environments.

There are fans gathering on varying social media channels to discuss this upcoming title. Interested fans can visit Gamedust’s main website and find social media links to connect with this every growing community.

Yupitergrad is planning to release on PC VR for HTC Vive, Oculus Rift, and Steam later this year. The game is planning an Oculus Quest and PlayStation VR Release as well but no date has been set as of yet.

Aphelios - Latest Released Carry, A Endless Problem In League Of Legends, Both In Solo Queue And Professional Play 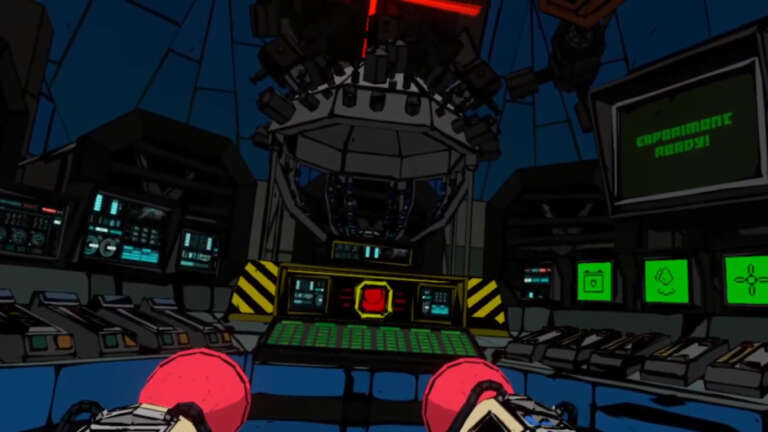 Aug 3, 2020 Joshua Goodpastor 10070
Enter the role of a Soviet cosmonaut as you go on a mission for the motherland. Yupitergrad is an upcoming game headed for Viveport and Steam in the...