The Next Version Of The PSVR Could Be Completely Wireless, According To Recent Patent Filings 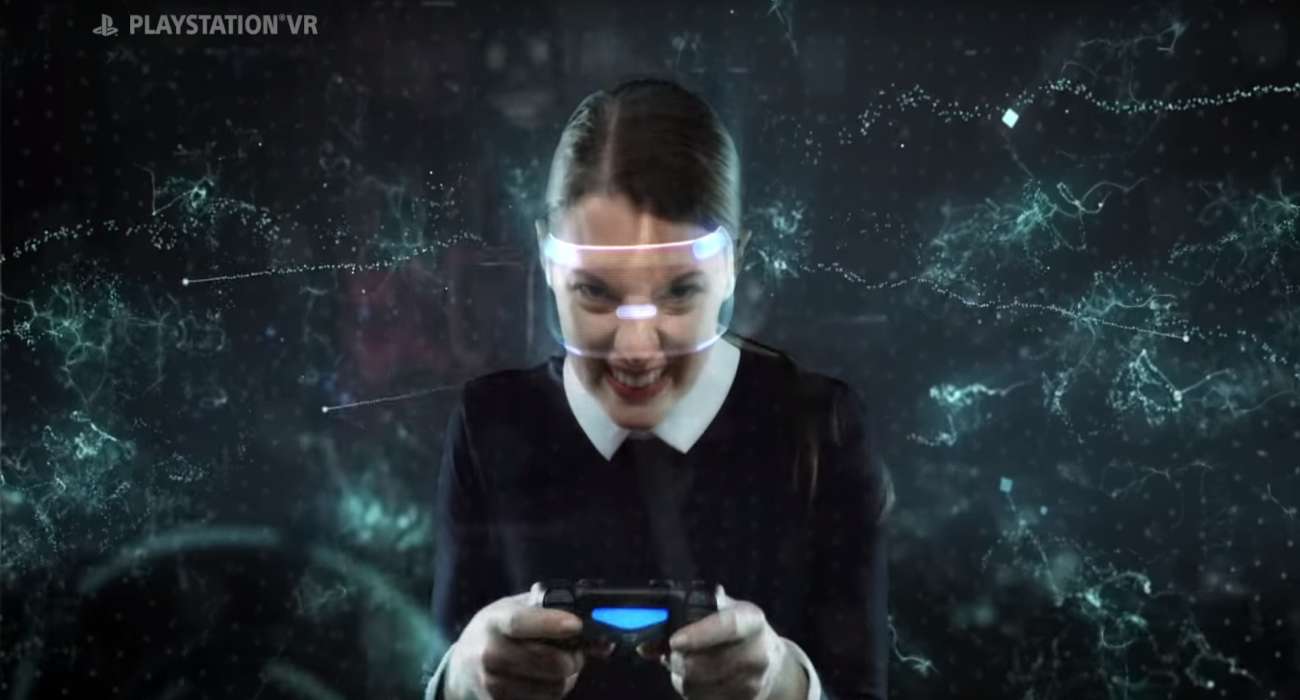 VR is one of the more novel sectors in the gaming industry. It offers the most realistic gaming experiences at the moment. Users rave about the intricate details and the immersive experiences; it’s like your actually inside a video game. Out of all the VR headsets that have come out, the PSVR remains one of the most popular.

The reason for this is it constantly gets amazing exclusives. From Resident Evil 7 to Driveclub, the PSVR has an amazing lineup of games that you can spend months enjoying. The PSVR has now been out for three years. Like most gaming systems, there’s always the need to look towards the future and make improvements on already great designs and technology.

Sony appears to be doing just that as they’re approaching the release of the PS5. It was just reported that this next-gen console is hitting the market holiday season of 2020. It makes sense that Sony would release a new PSVR that would compliment this next-gen system. That appears to be the plan according to recent patent filings from February, which were found by LetsGoDigital.

The pictures show a new version of the PSVR with a noticeably difference. The VR headset featured no longer has a cord attached to it. That’s a major improvement from the original PSVR. The cord that it now has can be a bit cumbersome. It takes away from the immersion factor when you have to constantly step over it or make sure your family members don’t trip over it as well. Not only that, but folding the cord up in a compact space can be a tedious process.

A wireless PSVR would be worth the price of admission alone, quite honestly. It will make the VR experiences much more realistic and user-friendly. It makes sense that this wireless design would work via Bluetooth, which almost all modern devices utilize today.

Sony hasn’t commented on these plans or made any official announcements, but these patents are probably a sign of changes to come. It was stated earlier in the year that the PS5 would support the current version of the PSVR that’s out now. However, it would be smart to introduce a wireless model too to cater to audiences who prefer an uninhibited cordless experience.

For now, we’ll just have to wait and see. Sony is gearing up for a huge release, so much so that they’re pouring all of their resources into ironing out last-minute details. It’s a good time to be a PlayStation fan.

Nov 27, 2020 Jeremy Green 14500
Finally after months of anticipation, next-gen consoles are here. You have the robust Xbox Series X -- sporting a PC-like tower design -- and the... 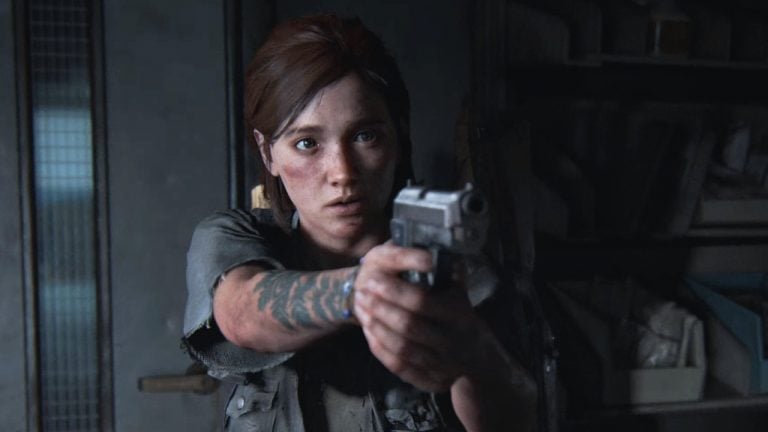 Nov 23, 2020 Aaron Hans 6790
It looks like Naughty Dog's latest title, The Last of Us Part 2, could be getting a next-gen upgrade, as a new retail listing has suggested as...