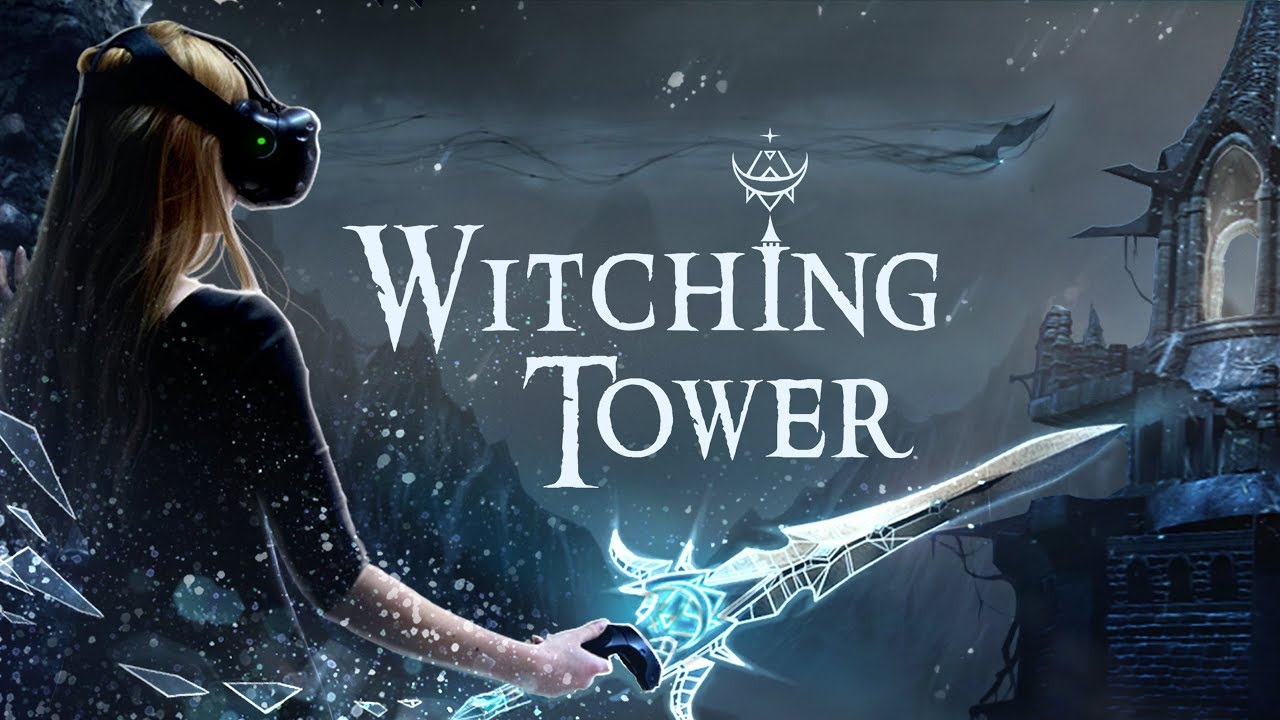 Witching Tower came out on Steam in 2018 and was met with mostly positive reviews. Daily Magic Productions is now planning on releasing the game for PlayStation VR sometime this fall. The game took full advantage of the VR headset, audio and motion control allowing for a scary experience that is unlike many others.

The game is set in a dark fantasy universe that is explained through the interior of a tower. You play as Anna, a girl who was imprisoned within the tower, as she discovers her talent for controlling the dead. You must fight your way through the tower while solving puzzles and unraveling the mysteries within the structure. The game’s developers are proud of its breathtaking visuals and haunting environments.

The game is not short and features a full game built entirely for VR. The entire game gives both reasons and rewards for the exploration of the twoer within. New story experience is around every corner, and fresh challenges are found within. The developers have gone through a lot of trouble to try and make the game as immersive and in-depth as possible.

It is your choice how you ply the game as you have many powers and tools at your disposal. You can use your sword and fence with enemies or snipe them away with an enchanted bow. You could also wield your mighty spells and unleash magical destruction upon them. The combat is based on observation as you can block their strikes, counterattack, or even headshot your enemies.

The game lets you develop your three main magical powers more in-depth as you explore. You can use your necromancy to control the undead or use their bodies as pawns to help defeat traps and puzzles within the tower. Sight magic allows you to see the invisible world and interact with invisible objects. If neither of those is to your liking, you can also use manipulation magic to summon a magical lasso and control objects from afar.

You will find many other prisoners scattered around the tower; sadly, they did not survive the trials. Wizards, magicians, enchanters and other magic-wielding adventurers are scattered around as skeletons or sad ghosts lingering around to share their memories with you.

The adventure takes you across the tower’s interior and exterior and experience a frozen mountain gorge and many other locations. Tavel in the game will be the choice of the user with the options of teleportation or locomotion.

The developers say that their PlayStation VR version of the game is in its final stages of devlopment. It is sure to be just as rewarding as the Steam version and a perfect game for anyone looking for a new VR experience. 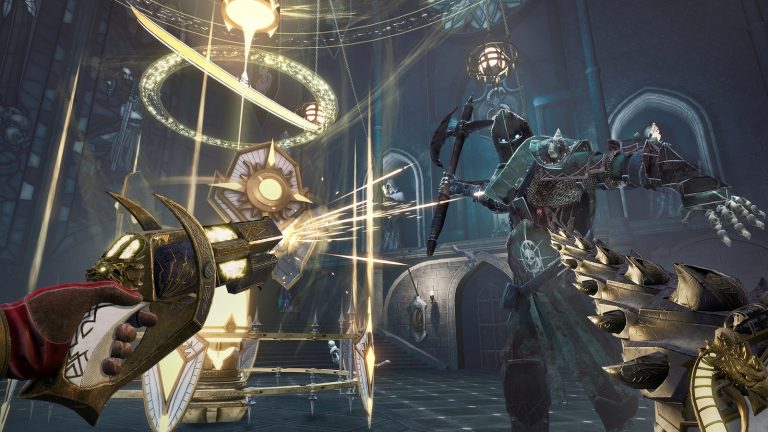 May 7, 2020 Lisa Nguyen 3230
Publisher and developer Daily Magic Productions have released their action title Witching Tower: Heroes on Steam Early Access. The action title is a... 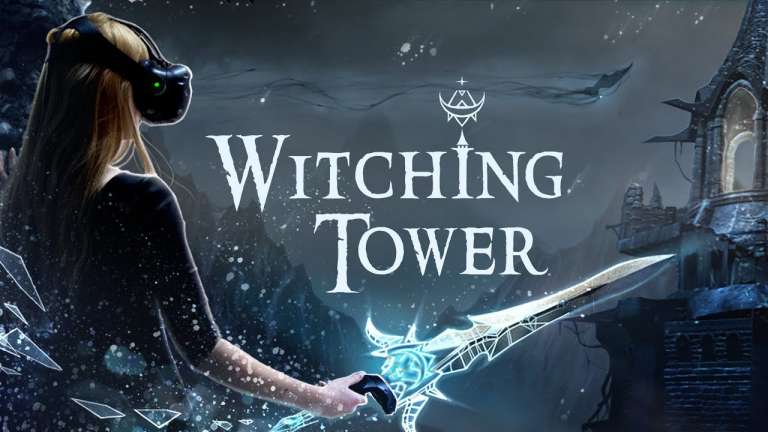 Aug 16, 2019 Joshua Goodpastor 3930
Witching Tower came out on Steam in 2018 and was met with mostly positive reviews. Daily Magic Productions is now planning on releasing the game for...