Naughty Dog Is Holding A Press Event For The Last Of Us Part 2 On September 24; Could Show More Gameplay 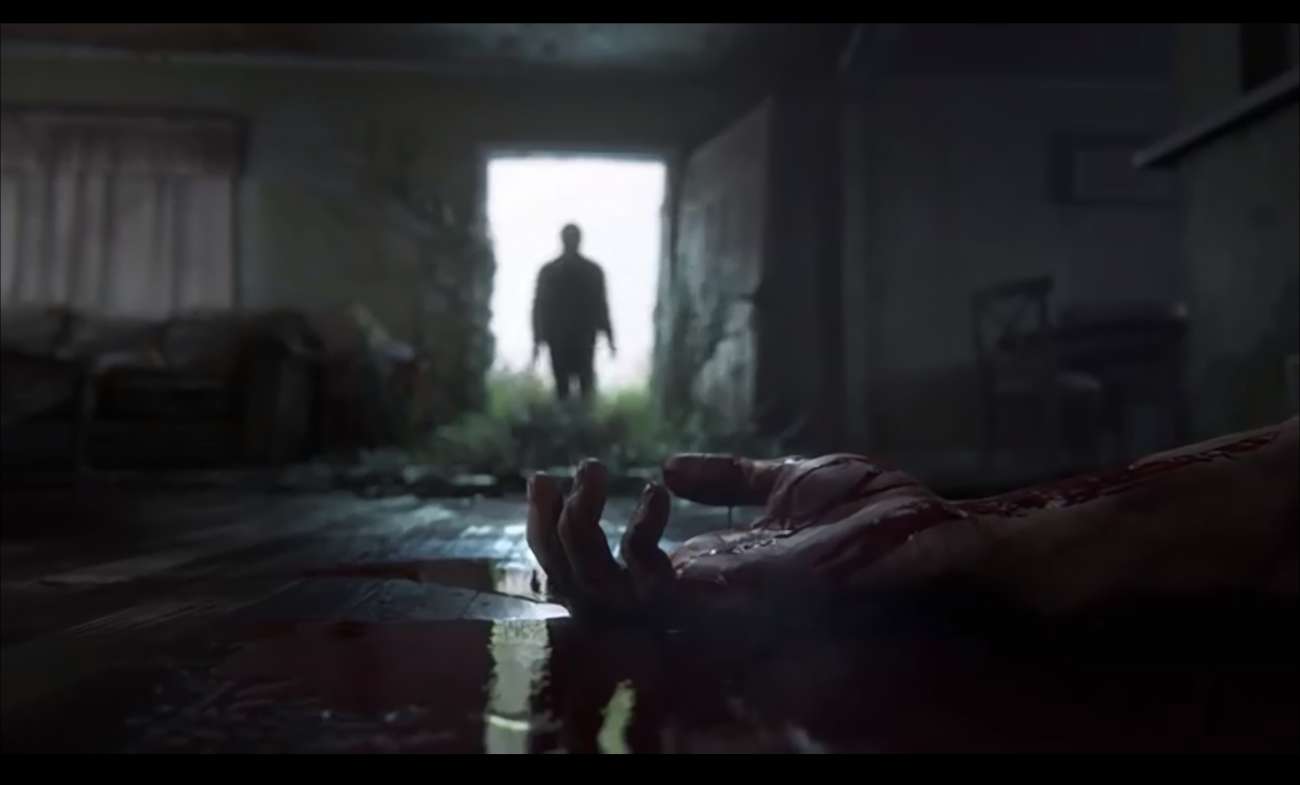 The Last of Us made a huge impact on the gaming community, particularly those who owned a PS3 and PS4. It told a gripping story between two lovable characters, Joel and Ellie. We saw them go through the trials and tribulations of the zombie apocalypse. We’re now approaching The Last of Us Part 2, which is picking up a little after the events from the original.

We haven’t seen many details on the game, unfortunately. The only real bit of content we have to sink our teeth into was an announcement trailer from E3 2018. It showed a little bit of the story and brief gameplay. Naughty Dog has kept details about this game pretty close to their chest, but hopefully, they start opening up this year.

That’s entirely possible. They’re currently set to host a press event for The Last of Us Part 2, which takes place September 24. That’s just a couple of days away, and needless to say, fans of this franchise are pretty excited about what could be shown. Naughty Dog hasn’t gone on record to share what those in attendance and those streaming the event will hear. However, it’s pretty safe to assume we’ll see a little more behind the curtain in terms of gameplay.

That’s what everyone is waiting for. How has Naughty Dog improved upon a game that already had phenomenal controls. The shooting and movement were great, but this sequel could introduce new layers that make everything that much more dynamic. As mentioned earlier, we’ve seen a little bit of Ellie in action.

It would be nice to see Naughty Dog go a little more in-depth with their combat system this time around. It would also be pleasing to see some of Joel in action. He was a central figure in the original, so it’s only right that he receives similar attention in this latest installment.

Along with gameplay, it wouldn’t be surprising to see a little more details on the enemies you’ll be interacting with in Part 2. The first game had a good variety, but this sequel could make the zombies bigger and badder. They need to show that this time around, the zombie apocalypse has spread further throughout the country and there are even more threats. These additions would make this game that much more gripping in terms story and gameplay.

We’re just a couple of days away from the event. Let’s just hope Naughty Dog doesn’t leave us hanging.

Sep 27, 2022 Tom Lee 260
The incredibly realistic wear and tear the game's axe undergoes as the player approaches the game's conclusion is something to marvel at. Someone...

Sep 19, 2022 Tom Lee 640
Many lost remnants of the planet and the last 20 years following the outbreak of the Cordyceps Brain Infection can be found across The Last of Us...