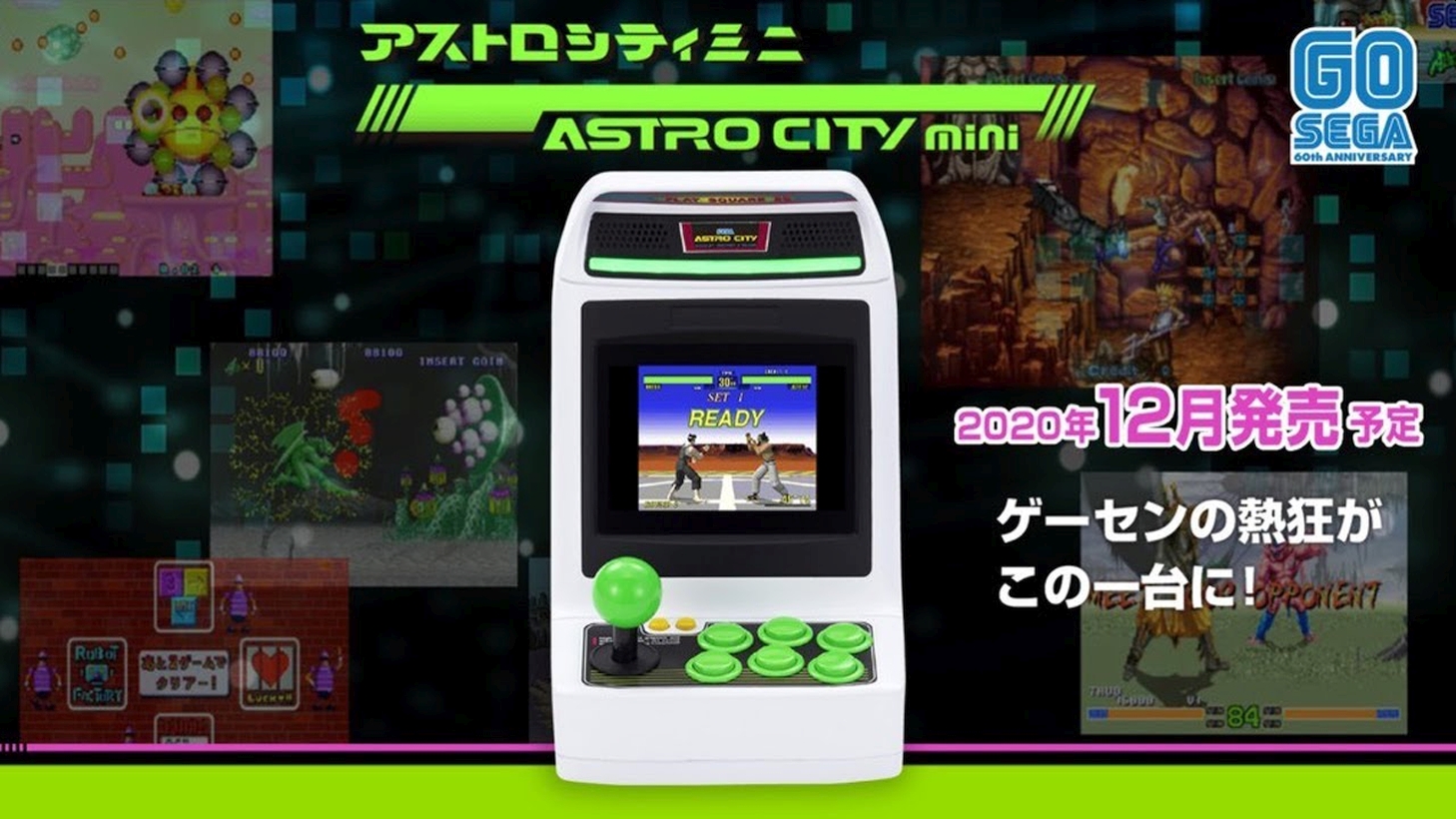 Sega has announced a 1/6 reproduction of the Astro City arcade cabinet. The cabinet won’t only be a faithful reproduction but will hold around 36 retro video games within the tiny machine.

Astro City was first introduced into arcades in 1993. It was the first cabinet to use plastic instead of sheet metal, making it a lightweight item. Due to this innovative new production process for arcade cabinets, the machine was installed in many game arcades throughout Japan.

The world’s first 3D fighting game, Virtua Fighter, used an Astro City arcade cabinet, which increased player interest in the game even more at the time. Now players can recreate the arcade experience safely at home.

The Astro City Mini will include the main unit, USB power cable, HDMI cable, and an instruction manual. The machine is quite “mini” so players can safely connect it to a larger screen. Along with the mini cabinet is a control pad. The pad switches out the directional stick for a d-pad while the six buttons are in a similar format to the arcade machine.

Without an additional accessory, only one player can enjoy the mini-arcade cabinet at one time. Fortunately, Sega has planned for multiplayer sessions. By buying a separate controller, two players can co-op in a game simultaneously.

Along with the announcement was a list of some of the games that will be included in the machine.

The ten confirmed games include:

The website for the cabinet only lists the official logos for the above ten games. The rest of the lineup is listed as “Coming Soon.”

The announcement was only made in Japanese. There’s no news if the game will launch outside of the country at this time. Since the Mega Drive Mini saw a worldwide release, it’s possible Sega will make the Astro City Mini available to gamers across the globe in time for the holiday season.

Sega has launched the official website for the upcoming mini cabinet, along with a teaser trailer on YouTube.

Astro City Mini and the additional controller is scheduled to launch in December 2020. 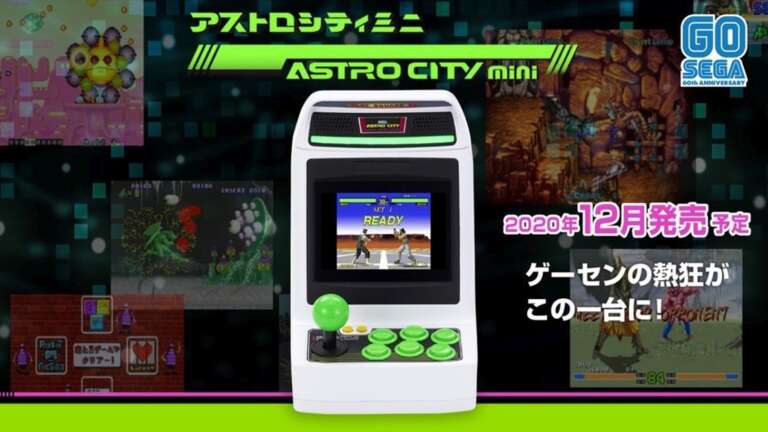 Jul 31, 2020 Lisa Nguyen 10040
Sega has announced a 1/6 reproduction of the Astro City arcade cabinet. The cabinet won't only be a faithful reproduction but will hold around 36...