Netmarble’s The King of Fighters All Star Announces Gintama Crossover 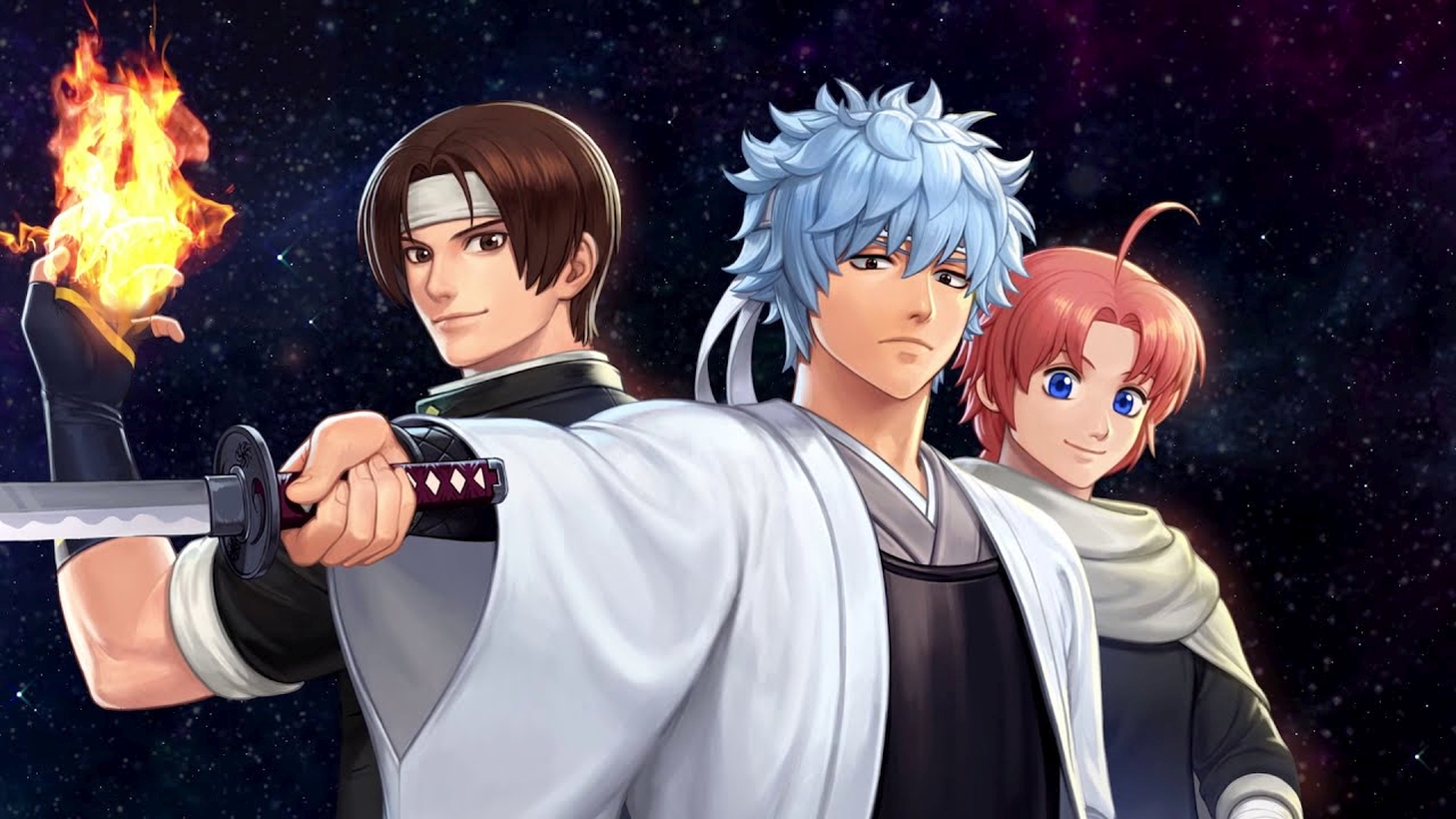 Netmarble has announced a new collaboration event for its mobile title The King of Fighters All Star. The series will be collaborating with the popular series Gintama created by Hideaki Sorachi. Since its debut as a manga, the series has been adapted into an animated series along with a well-regarded live-action film.

Gintama is set in Edo during a time when aliens known as Amantos have invaded. The last samurai, Gintoki Sakata, and his band of friends work as freelancers who take on odd-jobs.

The official website details some of the characters from Gintama who will appear as part of the collaboration. The cast includes White Taksha Gintoki Sakata, Gintoki Sakata in his usual attire, Elizabeth, Kotarou Katsura, Kamui, Kagura, Isao Kondou, Toushirou Hijikata, Sougo Okita, and Shinsuke Takasugi.

All of the characters have a dedicated gameplay trailer that shows off the characters in action, along with their profile images. Underneath the videos are short biographies for each character.

Along with the collaboration announcements are a few events to gain each fighter. The “Login Bonus Event” is simple. Players simply have to start up the game to obtain Elizabeth.

Those who complete the Super Mission Event will gain Kagura, while Kondou is waiting in the Rush Dungeon Event. Playing the Roulette Event can obtain Elizabeth’s Special Card and Memories. Gintama Coins earned in Rush Dungeon can be used to obtain various rewards, including an ATK/DEF/HP Plus Capsule and a Gintama Affinity Item Mystery Box. The official forum warns that Auto-Clear Tickets cannot be used in Gintama Collaboration Rush Event.

The collaboration takes part at the same time as the 2nd Anniversary Attendance Event. Until August 26, players can earn one fighter and up to 50 Battle Card Summon Tickets.

Previously, The King of Fighters All Star collaborated with a selection of WWE Superstars, which included The Rock, The Undertaker, and Becky Lynch. The event was first teased on social media until the full details were released later that week. The collaboration lasted until early June.

The King of Fighters All Star x Gintama event will run until August 12.