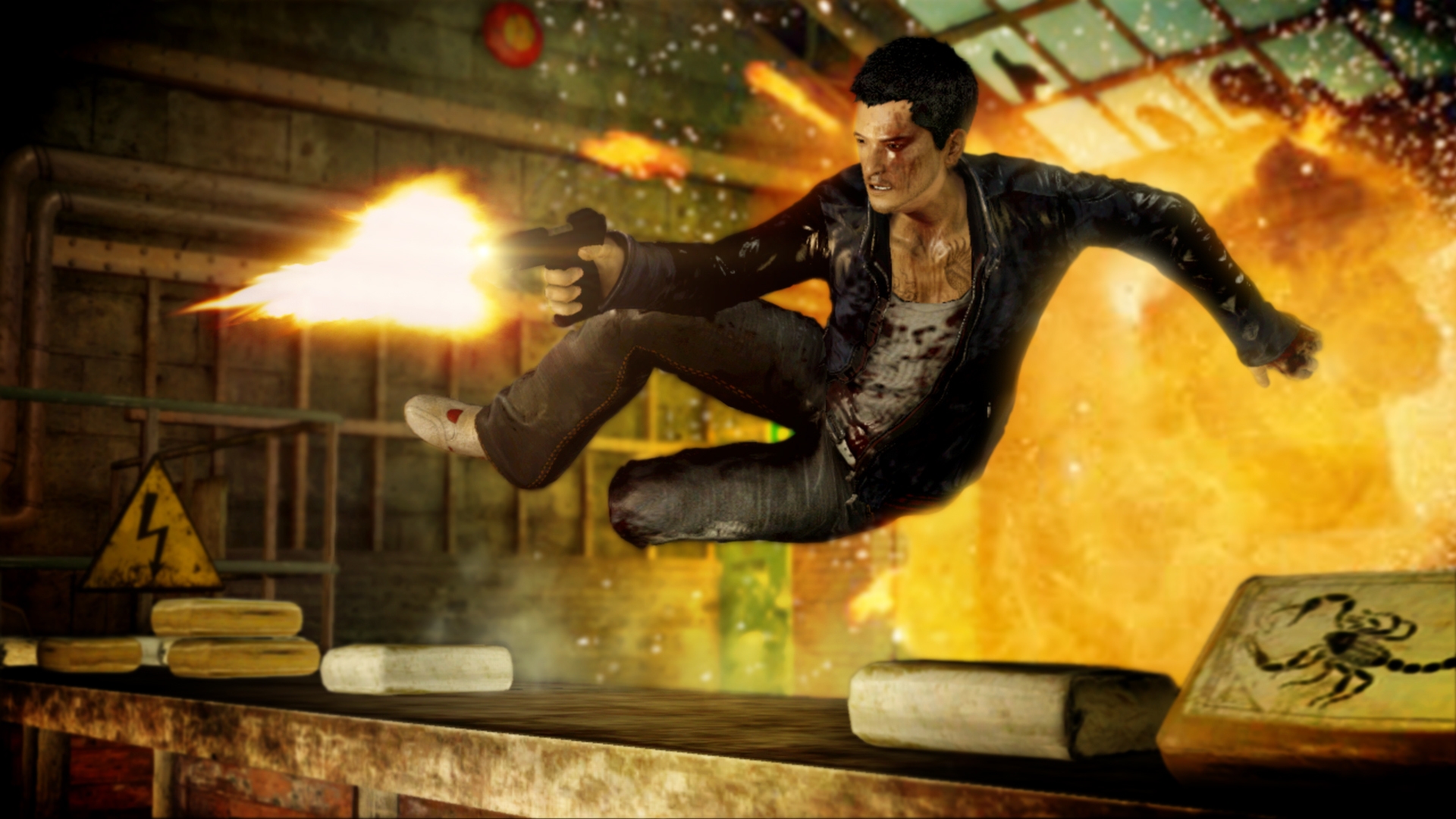 Years ago, news started to circulate that a live-action movie adaptation of the Square Enix and United Front Games title Sleeping Dogs was in development. In 2017, it was confirmed that martial arts action star Donnie Yen would take on the lead role of Wei Shen, who is the protagonist of Sleeping Dogs.

It was announced that the movie would be produced by Original Film and DJ2 Entertainment. The film was supposed to follow the story of the game.

After the news broke, there was little additional information about the live-action adaptation. Fans of both Sleeping Dogs and Donnie Yen were unsure if the movie would ever be released.

Recently, fans’ hopes were revived once again when Donnie made two updates on social media. On Instagram and Weibo, Donnie confirmed that he is currently training for his challenging in “another breakthrough movie.” He used hashtags that mentioned Sleeping Dogs, video games, and “The name is Wei Shen.”

I am excited to start preparing for the next challenge and aiming to make another breakthrough movie!👌#sleepingdogs #actionmovie #videogames #thenameisWeiShen

Additional information about the movie is still pending. While Donnie Yen confirmed that he is still playing the protagonist, other details are unknown. The director and producer may have changed since the original announcement was made years ago.

Sleeping Dogs first launched in October 2014. The title was published by Square Enix and developed by United Front Games, which announced its closure in 2016.

Sleeping Dogs took place in the neon city of Hong Kong. Wei Shen, an undercover cop, was working to get rid of the Triads. As one of the most powerful criminal organizations in the world, the Triads were creating a panic in the city.

Wei Shen has to prove himself worthy to his organization, but also as a friend to the Triads. Wei Shen has to perform various illegal activity to impress his new friends, but not lose his honor at the same time. The situation becomes blurred as Wei Shen loses sight of who to trust.

The game contained a variety of content, from street fighting, gunfights, illegal high-speed races, rooster fighting, and even some casual activities like karaoke and going on dates.

Sleeping Dogs is no longer being sold as a base game but as a Definitive Edition. The bundled collection contains all previously released DLC and improved technical and visual improvements.

While fans wait for Sleeping Dogs to hit the big screen, the game is available to play now. Sleeping Dogs is currently available for PC via Steam, PlayStation 3 and 4, and Xbox 360 and One. 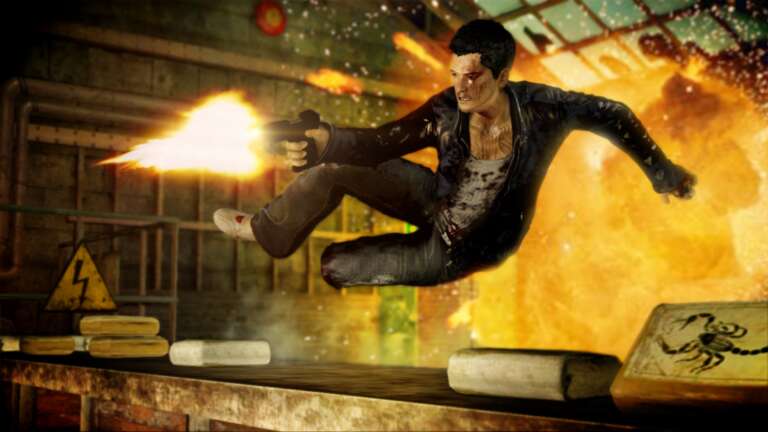 Jul 31, 2020 Lisa Nguyen 17050
Years ago, news started to circulate that a live-action movie adaptation of the Square Enix and United Front Games title Sleeping Dogs was in...