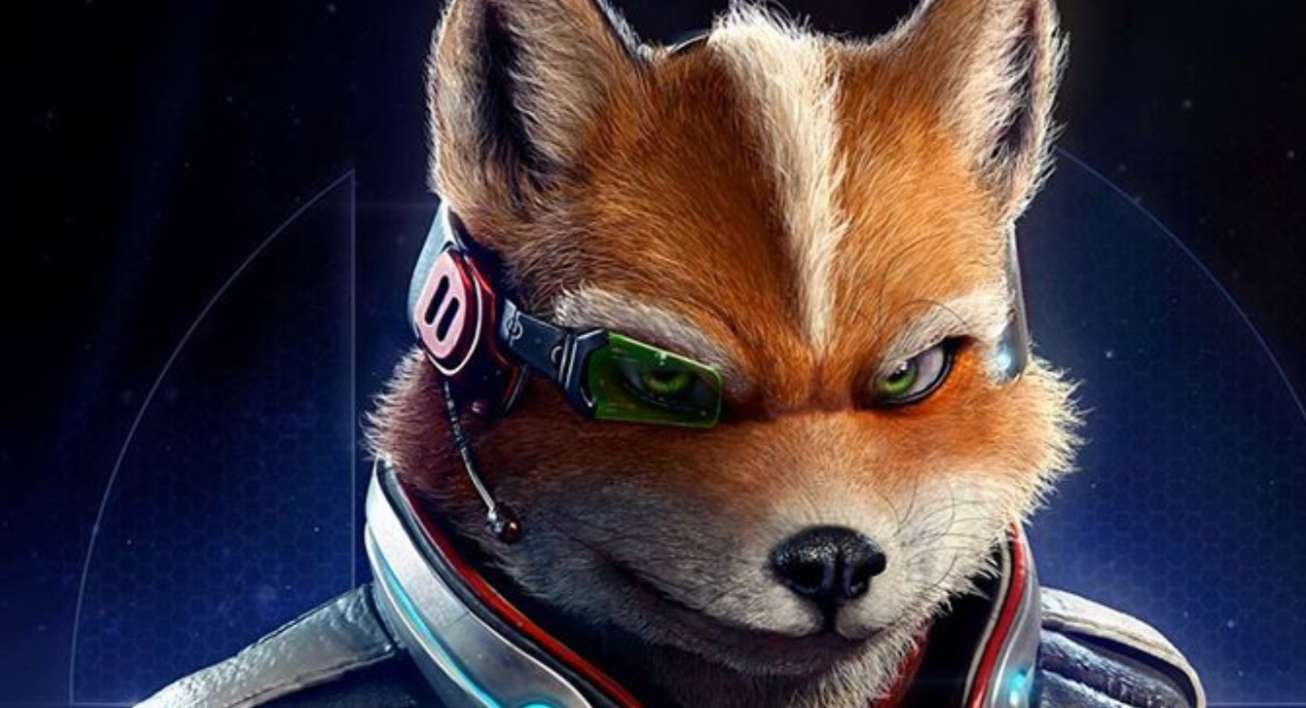 Raf Grassetti, the art director for 2018’s stellar and gorgeous remake of God of War, has recently been putting his artistic talents to work creating hyper realistic portraits of some of the most iconic characters throughout the world of pop culture.

He started off by sharing some truly amazing photos of many of the Spider-Man villains, including Hobgoblin, Rhino, Electro, and Vulture. He then moved on to the characters from the Dragon Ball franchise, creating Cell, Majin Buu, Freeza, Piccolo, Chiao Tsu, Mr. Popo, Mr. Satan, and The Ginyu Force.

Grassetti then set his sights back to the world of gaming, deciding to bring together one of Nintendo’s most iconic teams in stunning realistic form.

Who is this referring to? The interstellar team of heroes known as Star Fox.

He started off with the leader of the team (as he should!) the one and only Fox McCloud. The following image was shared on his Instagram account.

💫 Fox McCloud ___ Happy 2020 guys! I’m taking the first week of the year to finish a project I’ve been wanting to do since the beginning of 2019 when I started the Smash bro characters. Star Fox is one of those franchises that changed everything for me. I remember playing Nintendo 64 with friends and just being completely mesmerized by only a few polygons 😂 Swipe left and let me know which character from the series you would like to see me do next! (Dbz is returning soon) #nintendo #starfox #doabarrelroll @nintendolife @nintendomag #smashbrosultimate #characterdesign

Grassetti noted that Star Fox is a franchise that “changed everything” for him.

“I remember playing Nintendo 64 with friends and just being completely mesmerized by only a few polygons,” he wrote in the Instagram post.

That would mean he became a fan of Star Fox 64, which is hailed by many to be the greatest Star Fox game of all time.

Grassetti wasn’t done, however. He continued to create another member of the team, namely Slippy Toad, the engineer of Star Fox.

💫 Slippy Toad 🐸 ___ “Slippy’s not such a screw up after all." Swipe left to see Fox in case you missed it yesterday! Falco tomorrow? #starfox #slippytoad #nintendo #n64 #smashbrosultimate @nintendo @nintendomag @nintendolife #sketchbook #falco

“Slippy’s not such a screw up after all,” he said while teasing that his next entry will be Fox’s “wingman” Falco Lombardi.

Slippy Toad has become kind of a punchline for the Star Fox fandom, given his propensity for being shot down. However, if it wasn’t for Slippy and his ability to analyze an enemy’s shields, you would never know how much more you have to do when trying to whittle down a boss fight.

He also released a teaser image with the silhouettes of the rest of the team, promising more. After Fox and Slippy, there’s Falco and Peppy Hare. However, there is a fifth silhouette listed there. It is unknown if he is going to create a portrait of Krystal, the female member of the team that joined up in 2002’s Star Fox Adventures for the Nintendo Game Cube.

Of course, it could also be the nemesis of the Star Fox team, Star Wolf, who is a playable fighter in the Super Smash Bros. series.

Oct 19, 2020 Lisa Nguyen 12550
Animal Crossing: New Horizons was released this past March, but players are always finding new and creative ways to play. Both players and businesses...

Sep 27, 2020 Aaron Hans 5800
Season two of Netflix's The Witcher recently restarted production after being delayed due to the COVID-19 pandemic, but unfortunately, the virus has...

Sep 14, 2020 Aaron Hans 9980
Sony has been trying to make an Uncharted movie for over a decade now, and it finally looks like the film is coming together, at least according to...