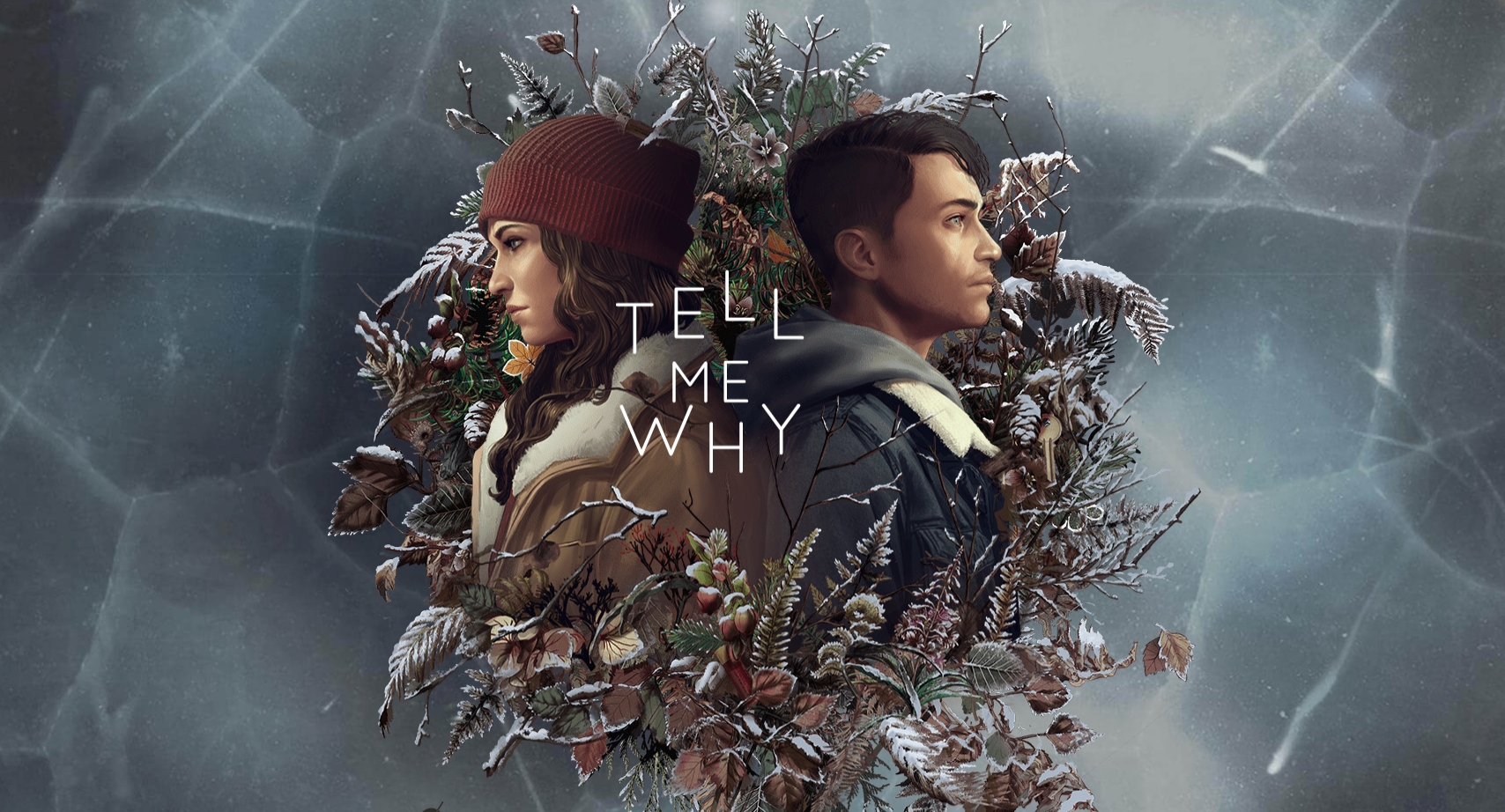 During the Xbox Games Showcase, Microsoft revealed the official launch date for the first chapter of Dontnod Entertainment‘s upcoming game, Tell Me Why. The developer formerly released the Life is Strange series, with the sequel wrapping up at the end of December 2019. While Square Enix released the Life is Strange series, Xbox Game Studios will launch the new title. The game will only launch on PC, Xbox One, and Xbox Series X at this time.

Tell Me Why is a narrative adventure game, where players have to help characters make various decisions that lead to one of the multiple endings. The decisions players make in the game will carry over into the next chapters, which lead to the final outcome.

Dontnod Entertainment has updated the official website for the game with additional information, images, and an extensive FAQ. The FAQ provides information about how some of the characters are handled, along with some questions players may have before starting the game. The FAQ contains a variety of general information about the game but is filled with spoilers. The spoiler content is not only related to the characters but also relate to the ending of the game.

Xbox’s YouTube channel has released the launch trailer for the first chapter. The trailer is around 2 minutes long and details the main characters and some of the beginning storyline.

Tell Me Why is a Mature (17+) rated game that takes place in the fictional town of Delos Crossing, Alaska with reunited twins Tyler and Alyson Ronan. A death in the family forces the twins to reunite in their hometown. Though they were close as children, it has been ten years since they last met up.

They use their special bond throughout the game to unravel some of the previously unknown mysteries during their childhoods. Players make choices that determine just how tight the bond is between the twins, or how their bond may have dissolved over time.

Tell Me Why will be available in eight languages, but only with English audio. Similar to the developer’s other releases, the game is single-player only. It’s unknown if there will be “Game Statistics,” or a summary of what choices other players made in the game like in Life is Strange.

The game will only have three chapters that will launch on a staggered schedule. The first chapter will be released in August, followed by the next chapters shortly after. The release dates are much closer together compared to the Life is Strange series, which were often released months apart. Many players opted to wait for several months until the entire game was out.

Tell Me Why – Chapter One launches on PC, Xbox One, and Xbox Series X on August 27. Chapter 2 launches on September 3, followed by the last chapter on September 10. Preorders are now available on the Windows Store and Steam.