Tell Me Why From Dontnod Entertainment Will Be Released In Episodes Weeks Apart, More Time To Fully Absorb The Story For Fans 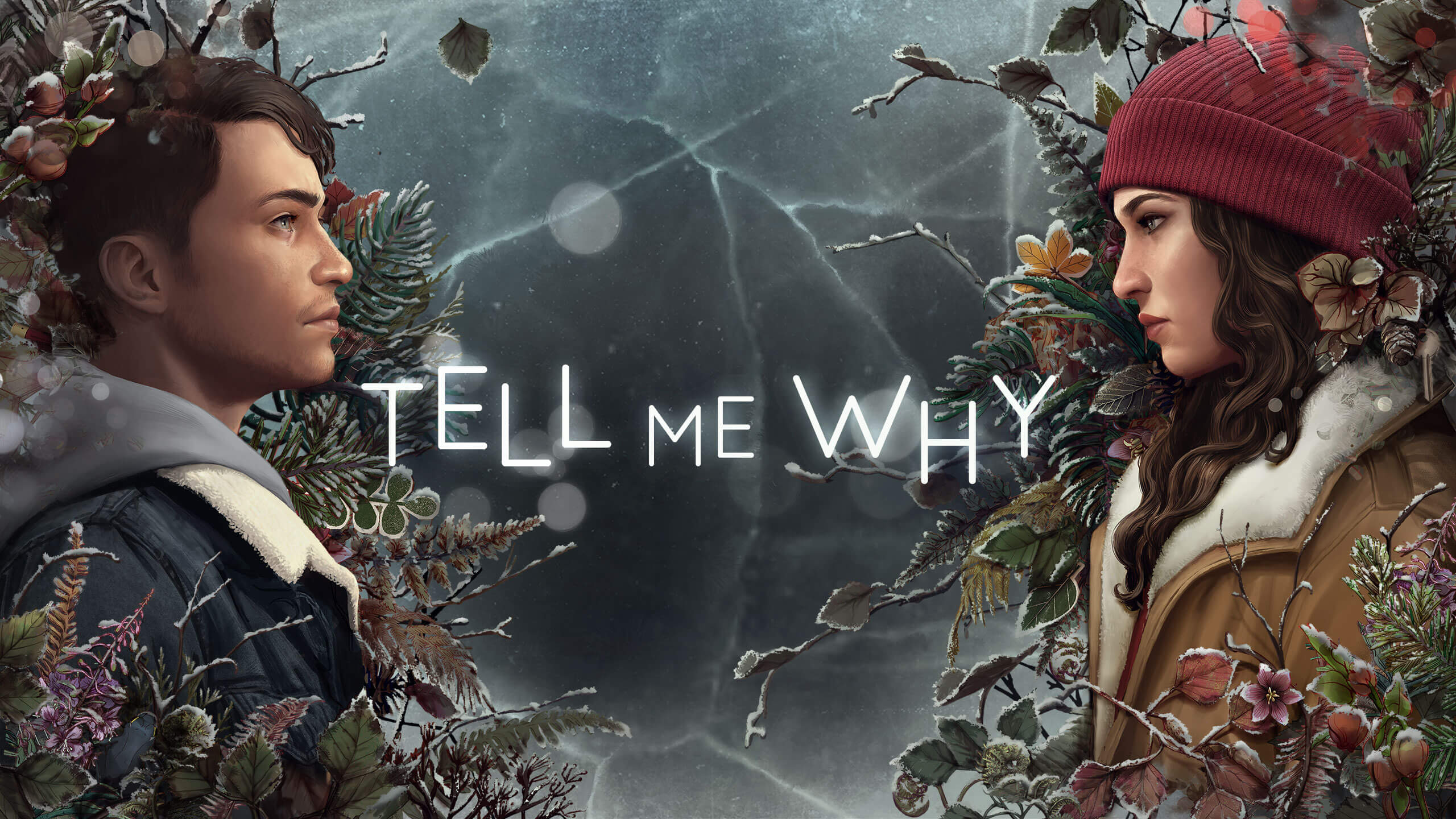 Dontnod Entertainment is best known for its work on the Life is Strange franchise. Fans everywhere were captivated by their narrative structure, and every choice had an emotional impact. Moral choices had an impact, and that is what made the game great.

Dontnod Entertainment hopes that their new title, Tell Me Why, will have a fairer divide between episodes. The company intends to keep its staggered release schedule but hope to change the length of time between each episode’s release.

The story of Tell Me Why follows the journey of a set of twins. Alyson and Tyler are on a journey back to their old home. From what fans can tell, the game will be centered around Tyler, who is on a different kind of journey. Tyler is transitioned from a female to a male, and the journey home will bring up events from their lives that help shape Tyler as a person.

Fans are expected an emotional and mature storyline that deals with difficult concepts and conversations. It is not unusual for them to include hard choices within the narrative that will bring about several different endings. There is no information about how many endings this title will have, but fans are sure the decisions will be impactful nonetheless.

That is what makes the divide between episodes so hard for fans. The power of the story mixed with months of time between each chapter leaves fans longing for more. There will only be three episodes in this series, and this time it will only be a few weeks between each episode as opposed to the months seen prior.

The goal of the developers is to provide a fuller game experience. By putting time between the releases, fans have a chance to really think about and absorb the narrative being presented. This is a really unique way to go about a release schedule, but some fans disagree.

Whether or not you support the staggered release schedule, Tell Me Why will be going forward with it. The game is still on track for release this summer on PC and Xbox One. Keep your eyes open for more information as story details are leaked prior to release.

Sep 30, 2020 Jeremy Green 8660
October is a month of spooky celebrations and rightfully so because it's the month of Halloween. Around this time, gamers usually have a lot of...