Slayaway Camp: Butcher’s Cut Is Set To Get A Physical Release Later In March 2020, Physical Copies For Nintendo Switch and PlayStation 4 From Physicality Games 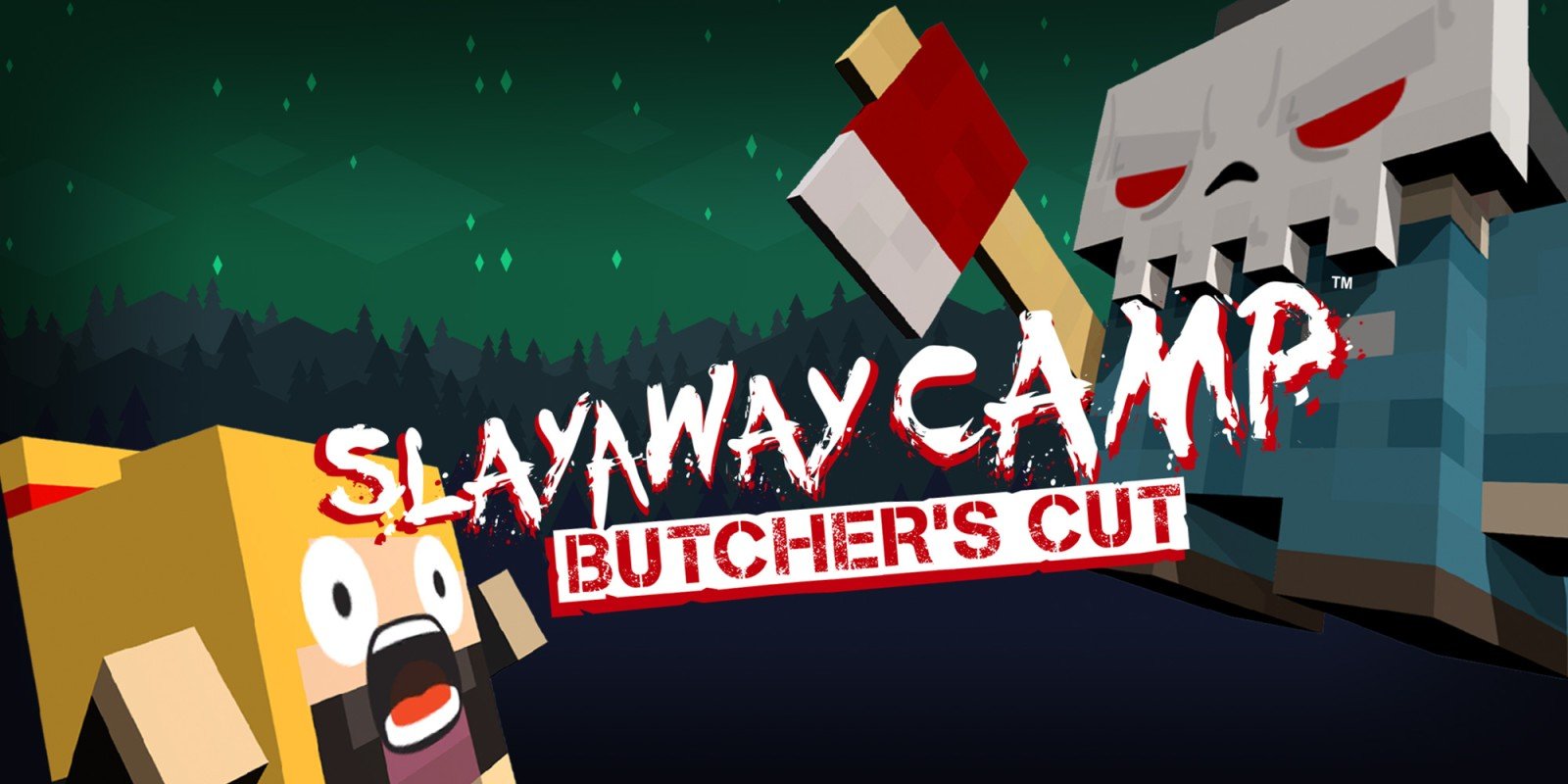 Physicality Games is at it again with a partnership announced for publishers Digerati and Mastiff. The isometric horror puzzle game Slayaway Camp: Butcher’s Cut will be receiving a physical release on both the Nintendo Switch and PlayStation 4 systems.

Like other Physicality Games reproductions, this will be released in two forms, Standard and Deluxe editions. Each comes with its own perks and promotional rewards, but no matter the copy fans will, still have to face the horror at this strange and deadly camp.

Slayaway Camp: Butcher’s Cut is a killer puzzle game where you control Skullface, a psycho slasher. Slaughter the camp of counselors at Slayaway Camp and reclaim what is yours. This is an adorable voxel game full of isometric puzzles that will allow you to slay, flay, and decapitate your victims in a true 80s horror theme.

The game includes ten “videotapes” that serve as the game’s levels. Add this to the deleted scenes for over 200 puzzle levels to enjoy. Players will have to face off against cops, SWAT teams, land mines, cats, traps, and much more as they go after their victims. Players will be able to unlock additional psycho killers based on cult horror movies as they complete challenge after challenge in this unique gore packed experience.

Slayaway Camp: Butcher’s Cut Standard Edition will include a physical copy of the game housed inside a thematic collector’s tin. The tin has a clear display window that will show off the game’s cover art in true movie fashion.

The Deluxe Edition comes packed with a copy of the game set inside a Slayaway Camp: Butcher’s Cut-themed SteelBook. Alongside this is an embroidered iron-on patch of Skullface, a massive 24×36” camp flag from Slayaway Camp, and a Skullface audio keychain. All of this is housed inside a collector’s tin with a clear display window.

This game is both a comedic tribute and a horror fan’s must play as it faithfully depicts 80s horror. Players must think outside the box if they are to perfect their skills as the best in voxel serial-killing.

If you fancy a stay at Slayaway Camp, you can find this game available on Steam. For a physical copy, players will find that the game will go up for pre-order late March 2020.  This is a limited time offer that is sure to entice fans of the game and horror fans in general. The flag alone is sure to bring in tons of orders as fans book their stay at the serial killer filled camp of goretastic horror.

Tell Me Why From Dontnod Entertainment Will Be Released In Episodes Weeks Apart, More Time To Fully Absorb The Story For Fans 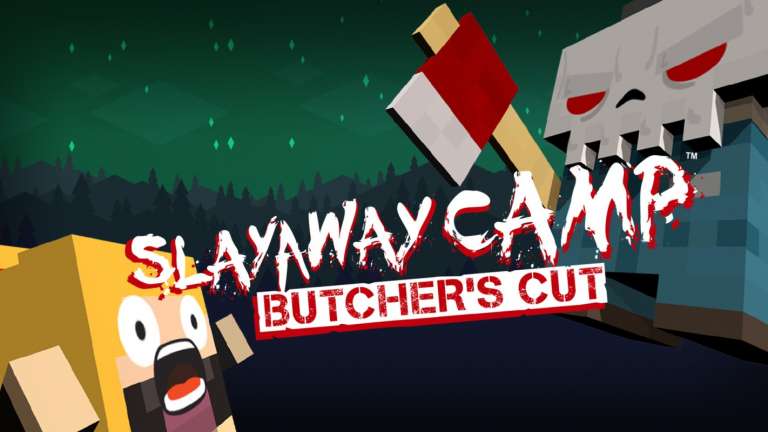 Mar 15, 2020 Joshua Goodpastor 5290
Physicality Games is at it again with a partnership announced for publishers Digerati and Mastiff. The isometric horror puzzle game Slayaway Camp:...