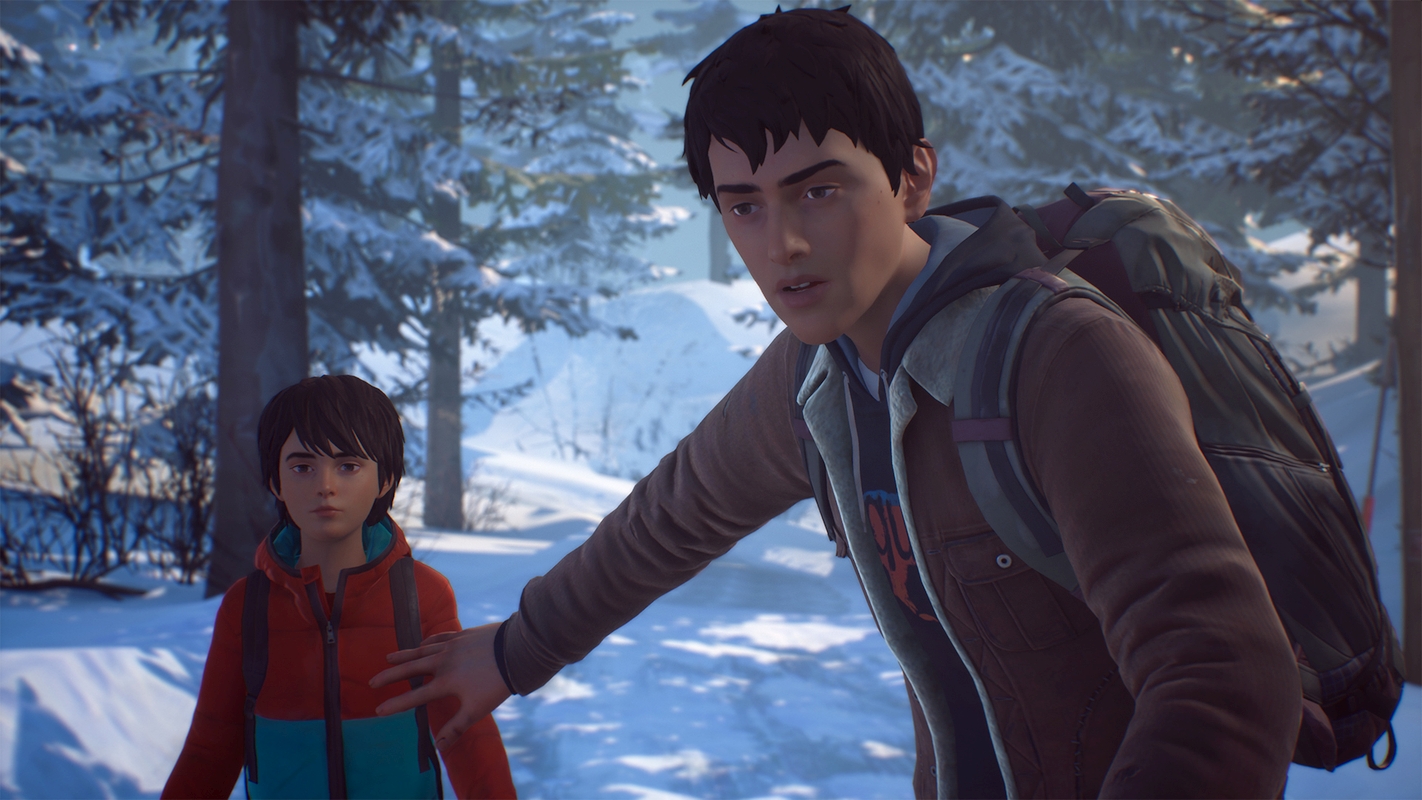 Publisher Square Enix and developer Dontnod Entertainment have announced the release of a free demo of Life is Strange 2.

Life is Strange 2 is the newest installment in the series and has recently wrapped up with the final episode late last year. Players who don’t wish to play a game chapter by chapter every few months can now experience Life is Strange 2 in its entirety.

Before getting started, players may be interested in testing out the new mechanics or learning about the new cast of characters. Now interested players can access the free demo on multiple platforms.

“After a tragic incident, brothers Sean and Daniel Diaz run away from home. Fearing the police, and dealing with Daniel’s newly manifested telekinetic power – the power to move objects with your mind – the boys decide to travel to their father’s hometown of Puerto Lobos in Mexico for safety.” states the official game summary.

One of the most important features of the game is that characters remember everything. Th choices that the protagonist Sean makes is closely watched by his little brother Daniel. Some choices have significant impacts on how Daniel reacts at the end of the game.

Players can either test out different decisions in the demo or attempt to make all the “right” choices for their characters. Luckily, these choices don’t have to stay stuck in the demo. Square Enix announced choices made in the demo would carry over if players purchase the full game.

The complete season of Life is Strange 2 is available both physically and digitally on PC via Steam, PlayStation 4, and Xbox One. Players can either buy one episode at a time or all together. There is one paid DLC for the “Mascot Bundle,” but the Japanese Language pack is free.

There were multiple versions of the physical release of the game. They included the Standard Edition itself, plus a Collectors Edition Soft Bundle that contains patches, postcards, hardcover artbook, figures of the protagonists, and the soundtrack on vinyl inside a collectors box. Both editions of the game are still available on the official Square Enix store website.

The free demo for Life is Strange 2 is available now on PC, PlayStation 4, Xbox One.