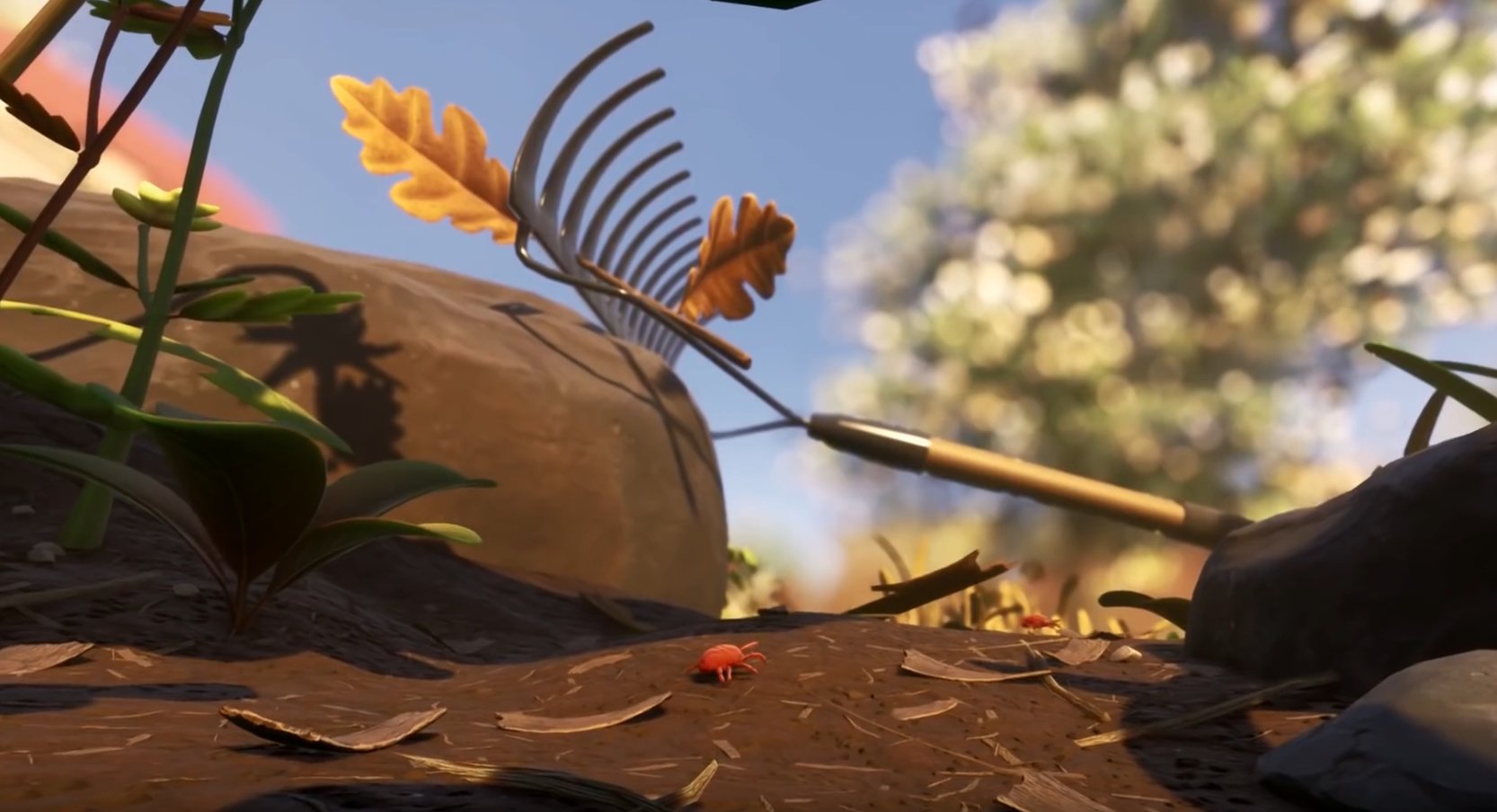 There are a lot of interesting games about to release on the gaming market, but one of the more unique is Grounded. From the people at Obsidian, Grounded is an action-survival game featuring a group of kids who’ve found themselves shrunken and are now the size of ants. It’s like the movie Honey, I Shrunk the Kids.

If you saw this classic 80s movie, you know what sort of trouble the family got themselves into as bite-size versions of themselves. Grounded takes that concept and forces players into all sorts of surreal situations. So far, we don’t have an official release date. However, Obsidian hasn’t been shy at showing off story elements and gameplay.

An extended gameplay trailer was just put out — in fact — that shows a single-player session. So if you’ve wondered what this game would play like and what sort of bizarre elements it has in store for you, it’s definitely worth the watch.

The 44-minute video gives us plenty of gameplay to break down before Grounded’s release. It starts off in what presumably is the player’s base. It has been fashioned out of leaves and dirt. The narrator of the trailer explains that this is where you can respawn and sleep until the night is over.

We then see some chairs made out of bug parts. It seems like you’ll be able to scavenge for resources and utilize them in practical ways. That should give you plenty of motivation to explore despite the large threats that loom everywhere.

There’s a meter on the bottom-left corner of the screen that shows your hunger and thirst levels. You’ll have to keep these meters from getting too low, which is where the survival element comes into play. That should keep you alert as you complete various tasks in the game.

As the sun starts coming out, we see just how impressive the visuals are. The game looks massive in size and it’s incredible seeing your tiny character next to blades of grass, like they’re tall sky crappers in a crowded city. Obsidian really nailed down the design and that should make for hours and hours of amazing exploration.

It also appears like players will have all sorts of resources that can be used during combat. For example, there are spears and bow and arrows. They help players defeat large insects in this game, including spiders and ants. So far, Grounded looks like such a unique experience that begs to be played.

Capcom's Shinsekai: Into the Depths Now Available On The Nintendo Switch