Capcom’s Shinsekai: Into the Depths Now Available On The Nintendo Switch 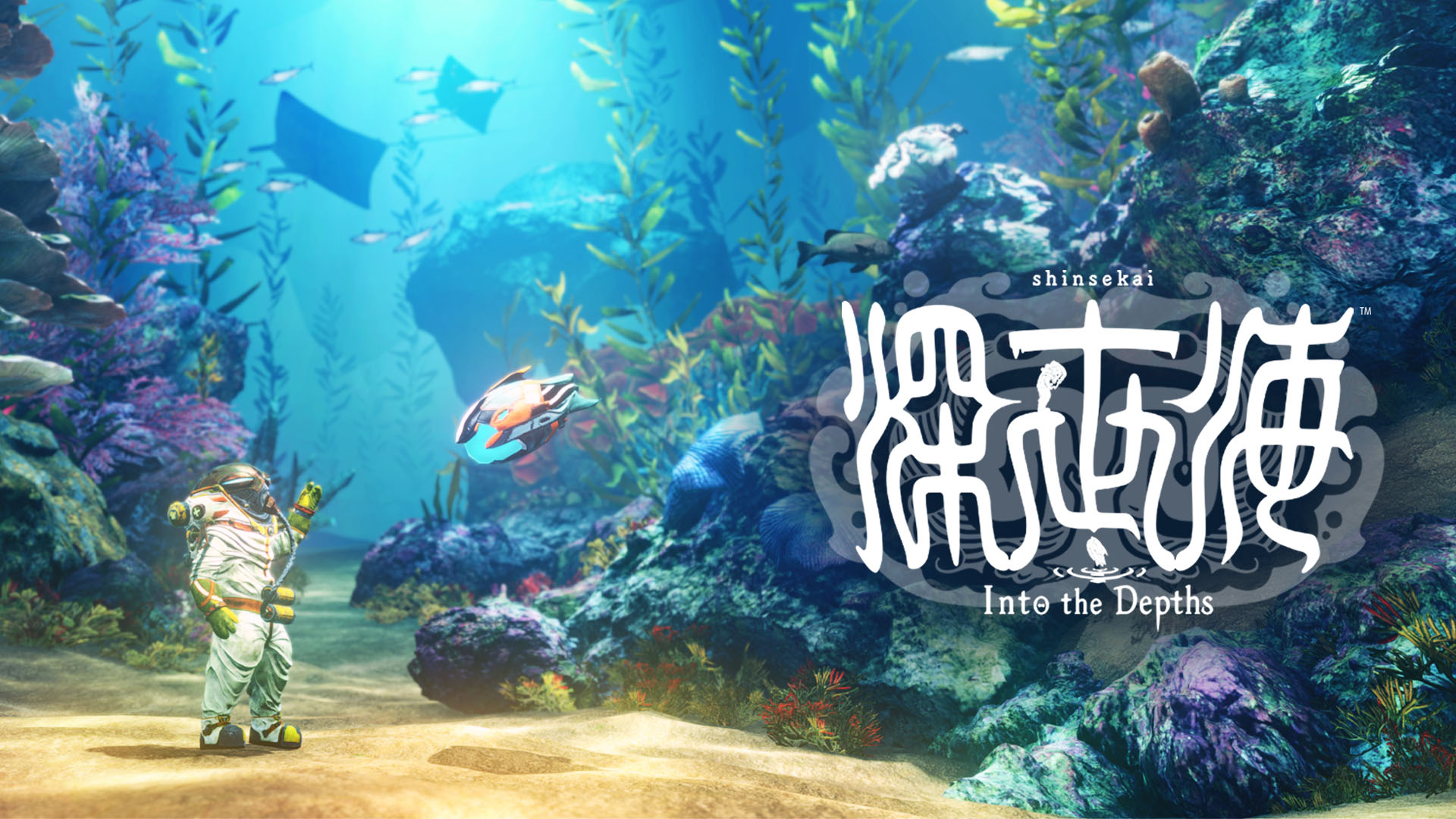 The Nintendo Switch release of the game contains all of the new features and content that was added shortly after on the Apple Arcade.

Along with the release of Shinsekai: Into the Depths was a new launch trailer.

In Shinsekai: Into the Depths, players take control of a lone underwater explorer as they explore the deep sea.

The official game summary states, “The land has slowly but steadily been covered with ice, forcing mankind to take refuge in the ocean. Even the sea cannot protect them forever. The ice overtakes the undersea home of a lone aquanaut, forcing an unplanned journey of exploration and discovery. Take control and follow a mysterious mechanical creature ever deeper… Could there be others still living on so far beneath the surface?”

Players have to manage to explore the unknown depths of the deep sea while managing their oxygen supply. As players move lower into the sea, they’ll also have to manage their suit’s pressure resistance.

There is plenty to explore within the deep sea, such as past civilizations, creatures, and other natural landmarks.

The Nintendo Switch version of the game introduced new features, plus “Another Dive” and “Jukebox Mode.” “Another Dive” is a time-challenge mode with two difficulties, where players are placed in an antique diving suit and have fewer resources to survive. The “Jukebox Mode” is perfect for those who want to listen to their favorite background songs plus adjust various settings, such as audio filters and depth.

The game also includes more hints from the Drone companion, plus other adjustments and additions like more tutorials, improving various undersea locations, and players in Easy difficulty mode will find it easier to progress.

The new modes were added to the Apple Arcade version after the Nintendo Switch release.

Shinsekai: Into the Depths is a digital download of 2.3 GB on both the Nintendo Switch and Apple Arcade. It’s a single-player game and supports multiple languages.

Shinsekai: Into the Depths is available now on the Nintendo Switch and the Apple Arcade on mobile.

SHINSEKAI: INTO THE DEPTHS