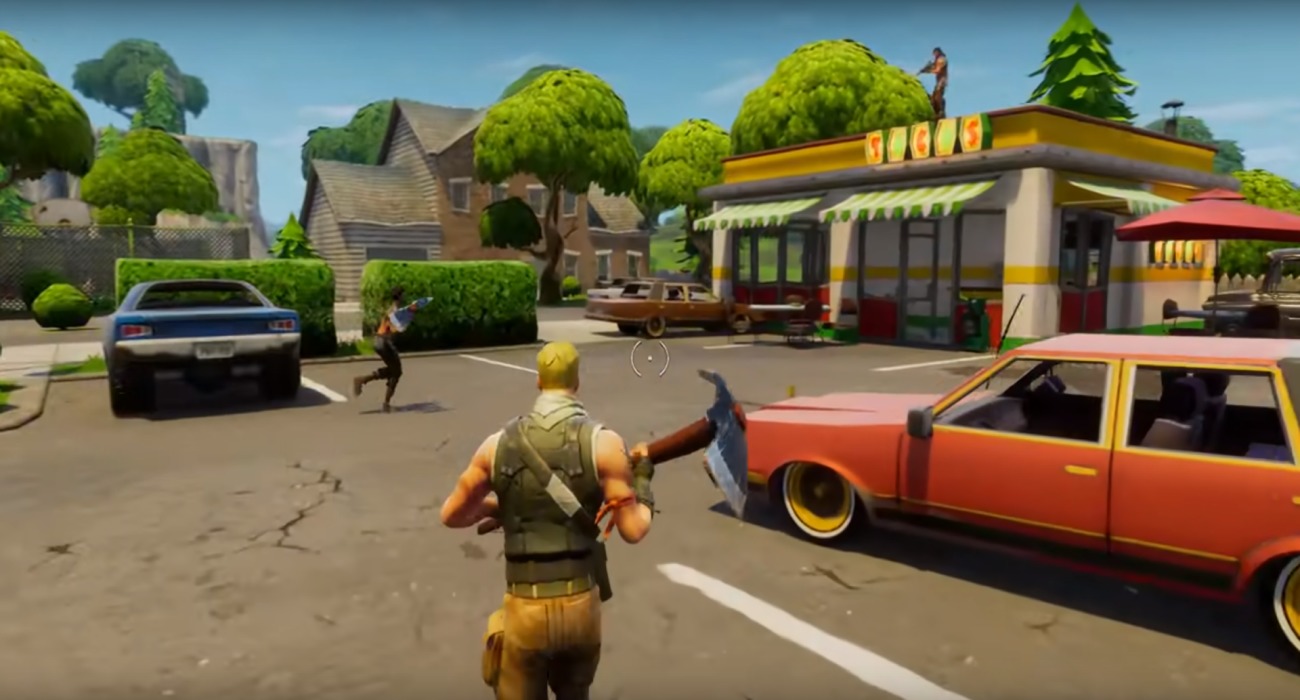 It’s time for a peek into the highly controversial studio of Epic Games, as they’ve just recently stated that their title Fortnite will release onto Google’s Official Play Store after a year and a half of Android users needing to load the game through external means. The official statement, however, is a delicious piece from Epic Games about how difficult it is to give 30% of their profits from the title to Google (the standard chunk of in-app purchases that must be offered to the Play Store as a means to offer IAP through the service) and that Google is generally using their platform to block developers from reaching their fans.

The irony that Epic Games would levy a claim that a platform isn’t playing fair, after they’ve purchased slews of titles as Epic Game Store exclusives after they already had scheduled their Steam release date, is not lost on us.

Fortnite is now available on the Google Play Store.

Check it out now! pic.twitter.com/EOA3jpMIu8

The title is currently available now to download and play on Android-based mobile devices.

What makes this interesting is the length of time that has surpassed since Epic originally announced plans to arrive on mobile devices in a port, which was originally announced in March of 2018. Epic Games was apparently more than willing to pony up the price tag to get onto the iOS store.

The iOS App Store is widely considered to be far less developer-friendly; whereas Google Play requests a one-time fee to get listed on the Google Play Store, Apple requires you to pay every year or else your title will be unlisted. On top of the fees which are wrapped into a program known as the Apple Developer Program, they also have a 30% commission cost for in-app purchases. Fortnite opened for iOS users on April 2nd, 2018.

It’s worth noting that Apple reduces fees after twelve months of service; afterwards, Apple only takes 15% of the revenue.

On Android, the release has been delayed while Epic Games attempts to figure out how to dodge Google; that isn’t an option on Apple devices due to Apple’s walled-garden approach to their apps. So users that wanted to play on Android had to sideload the application package (APK) that they received from Epic’s website. Epic Games has sought multiple times to be excluded from Google’s 30% cut, to which Google obviously never capitulated to.

Fortnite never coming to the Google Play Store resulted in a slew of copy-cat installers that did take the plunge; at least 32 applications have been found on the Play Store since release, and were downloaded by users that were confused by Fortnite availability on the platform, yet not on the platform distribution. It’s currently unknown as to whether Apple agreed to refund the commission for Epic Games in-store microtransactions, although there is nothing online that points to that being the case. Which makes the bizarre statement from Epic Games all the more confusing.

Destiny 2 Guardian Games: How To Get Started And Early Event Guide For The Heir Apparent Exotic