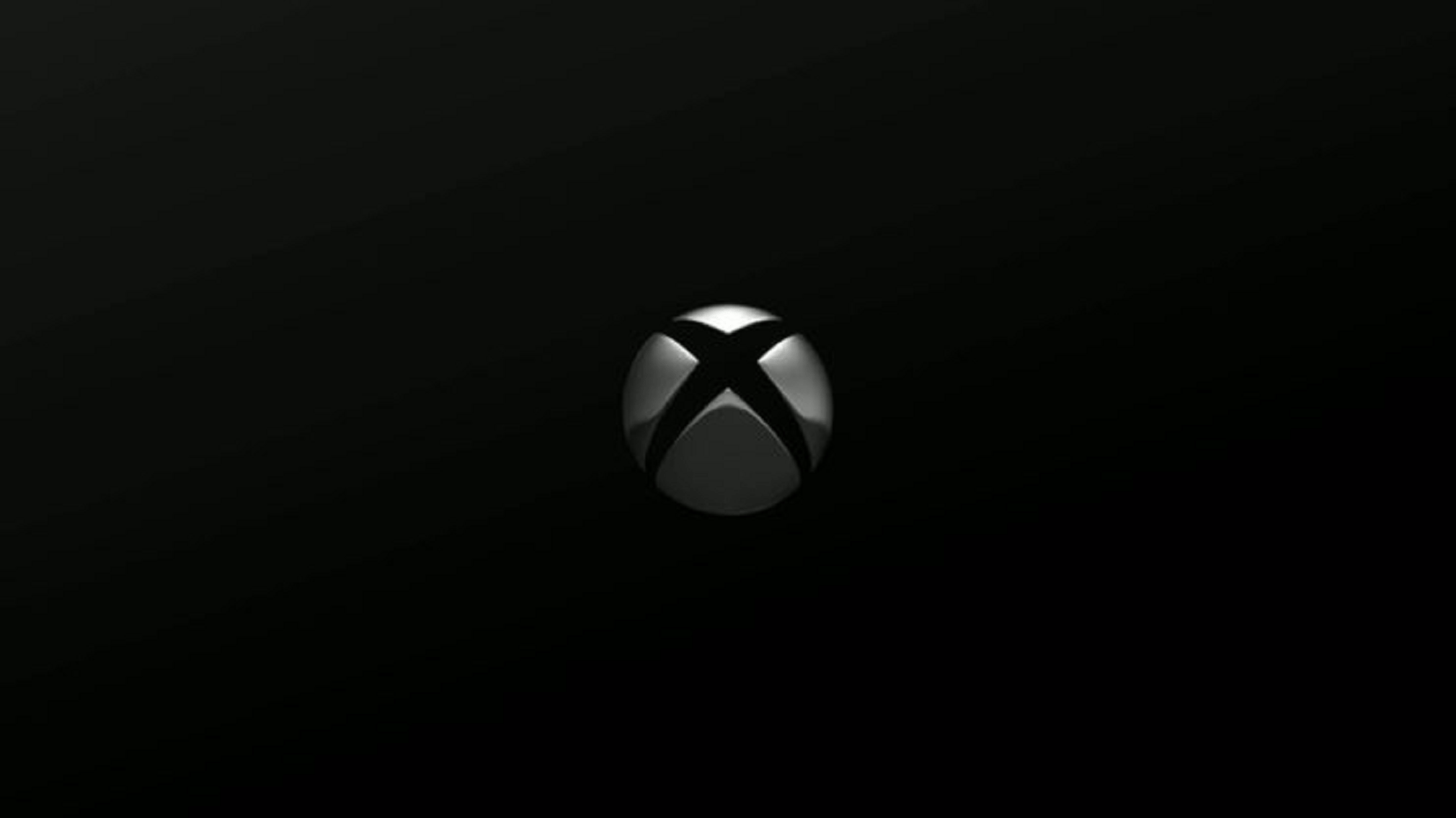 Even with Microsoft launching its next-gen Xbox, ‘the Xbox Series X,’ soon and this year, the Redmond-based tech company wants to make sure users still investing in the Xbox One, feel satisfied overall.

There are ton of Xbox One games coming out in the months leading to the launch of the Xbox Series X, including first-party titles like Ori and the Will of the Wisps, Wasteland 3 and Bleeding Edge. It’s known that the Xbox Series X plans to run all first-party Xbox One titles. However, according to what Microsoft’s head of Xbox Game Studios, Matt Booty, says, the company’s main reason for the continuous Xbox One support is for its customers to feel comfortable in Xbox. And as the brand mother company (Microsoft) wouldn’t want users to feel they are losing out due to having to choose between the current and next-gen consoles.

In the previous issue of the Official Xbox Magazine—February 2020, issue #186, Booty spoke on how Xbox plans to go forward, with their recent studio acquisitions like Xbox content library and Xbox Game Pass.

Below are the crucial parts of the interview:

Official Xbox Magazine—you stated that there would be more games unveiled before the end of the year. We sort of think most people were surprised to see Microsoft announcing new Xbox One games with Project Scarlett hitting screens Holiday 2020, especially with the Eye Of Sauron shifting to its original target. So why continue to support Xbox One?

Booty—it’s exciting you bring that up. We want everyone to feel comfortable investing in Xbox. Which can mean whether this holiday they’re going to buy an Xbox One S, or next fall purchase a Scarlett—they should feel comfortable either way. And the content library they invest is also moving forward, so they don’t feel like they’re choosing between generations, yeah? I think that’s essential to the Xbox team.

Matt Booty, the head of Xbox Game studios, also is convinced that gaming is becoming an activity that isn’t linked to specific seasons as it has been in the past. Here’s what he has to say about gaming in general:

Booty—I also think that, well, gaming to some extent is becoming an integral part of people’s lives that isn’t so seasonal. When you think about services like Netflix and HBO that regularly drop content, it’s year-round. There are different types of content for different times of the year. I think we can gladly say that Marvel titles mostly come out in the summer. Also, it’s fun to see how Star Wars movies have moved from the summer to the winter period. This is something we are used to in this industry, especially when we say, ‘Okay, everyone’s going to compete to have the best launch this October.’ Then after which, ‘we were careful not to get carried away in October’, which made us move some games to February. And then we think February is so crowded, and there’s, and there’s a window in May. ‘And the cycle continues, October’s so crowded, maybe we can shift to December and August?’ by the time we’re still in this endless loop, the whole year becomes available to launch titles because I think that’s how people play their games or are supposed to play their games.

Also, Matt Booty told fans how Xbox Series X would not have actual exclusive games for the first 1-2 years, making it possible to play all Xbox games on Xbox X, and besides PlayStation already has a massive advantage with exclusives. It’s a smart move from Xbox not compete yet.

What do you think? Will the Xbox One S or next-gen consoles later this year be what you prefer or purchase? Let us know! Until then, happy gaming!!! 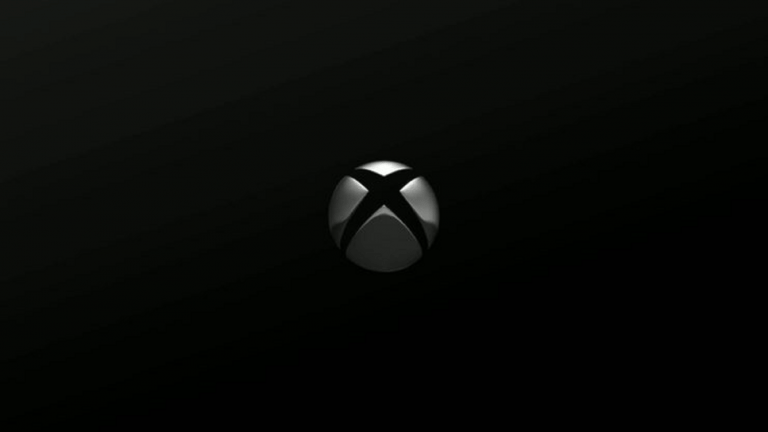 Jan 12, 2020 Emmanuel Giovanni 6250
Even with Microsoft launching its next-gen Xbox, ‘the Xbox Series X,' soon and this year, the Redmond-based tech company wants to make sure users...