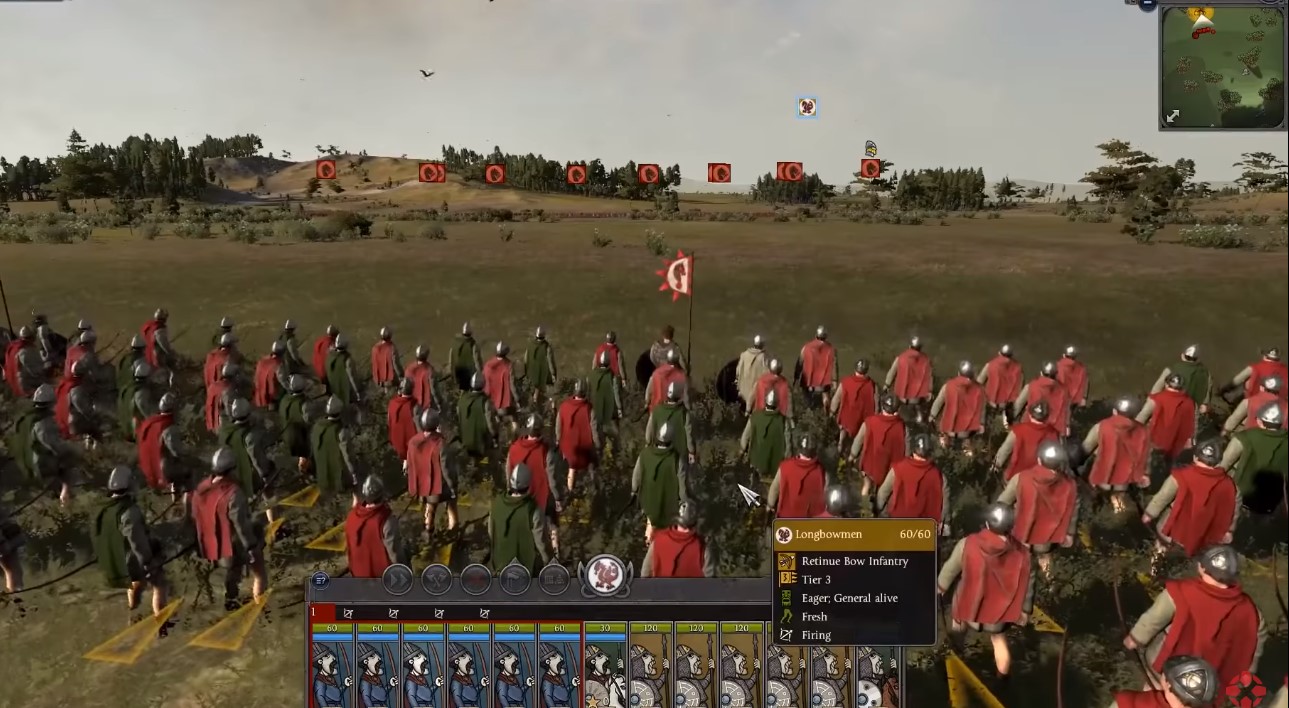 After tackling the tumultuous time in Britain in the 9th Century, the Total War Saga is going even further back.

According to the trademark tab, shared on Reddit, the next destination for the strategy game would be Troy.

The subject of several films and books, Troy was an ancient city in Asia Minor where Turkey stands today. It thrived during the Bronze Age but was attacked by Greece during the Trojan War.

The popular story associated with this once great city was the Trojan Horse. Its walls were said to be impenetrable, but Grecian troops tried subterfuge to penetrate the fort. For a long time, Troy was considered to be a myth since there was no historical evidence of its existence. Much of the story was based on Homer’s Iliad.

The filing before the UK patent office was submitted on July 23, 2019. There are no details surrounding the game, but it does identify the next game as Total War Saga: Troy. However, Sega and Creative Assembly have not issued any official statement regarding this piece of news.

If this is true, Troy would be the second game in the franchise. In May of last year, Creative Assembly and Sega released Total War Saga: Thrones of Britannia. The game focused on small conflicts that have greater implications in the future of Europe.

The game brings players back to the year 878 AD, in the British Isles to be precise. You can choose from several factions and build your army from there. The factions include Wessex, Gaelic, Vikings, Welsh, Mercia, and Scots Circenn, and other clans.

Unlike with Thrones of Britannia, however, the Trojan War only dealt with only two sides to the conflict. You have the Greeks on one side and the Trojans on the other. That means you might be playing individuals rather than clans.

But there are very interesting characters in the Trojan War that would really interest players. You have the demi-god Achilles, of course, and Hector on one side. Achilles killed Hector after the latter killed Patroclus, Achilles’ brother.

Among the other heroes in the Trojan War were Agamemnon, Paris, Priam, Menelaus, Odysseus, and Diomedes. Paris, of course, killed Achilles through a bow on his heel, the only vulnerable part. It’s also not clear how Helen of Troy will figure out in the new game. But this is just speculation at this point pending a statement from Sega and Creative Media. Sep 26, 2019 Edmund Dorsey 8520
Those who played  A Total War are familiar with the ultimate challenge to surmount toward the end of the game. This twist is something you never... 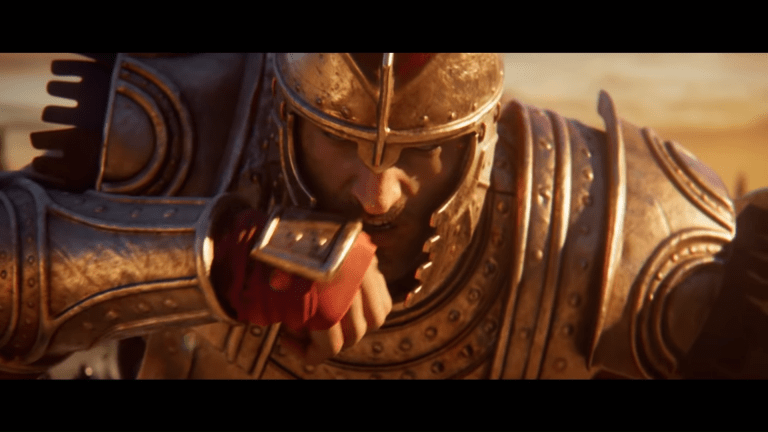 Sep 19, 2019 Harry Alston 11410
Creative Assembly's next Total War game is the first to be set in the era of Bronze Age Mediterranean conflict between the Trojans and the Greeks. A... 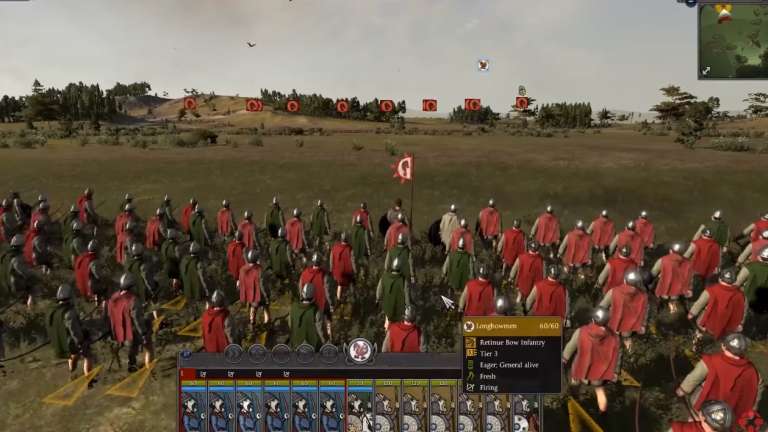 Aug 10, 2019 Edmund Dorsey 17790
After tackling the tumultuous time in Britain in the 9th Century, the Total War Saga is going even further back. According to the trademark tab,...