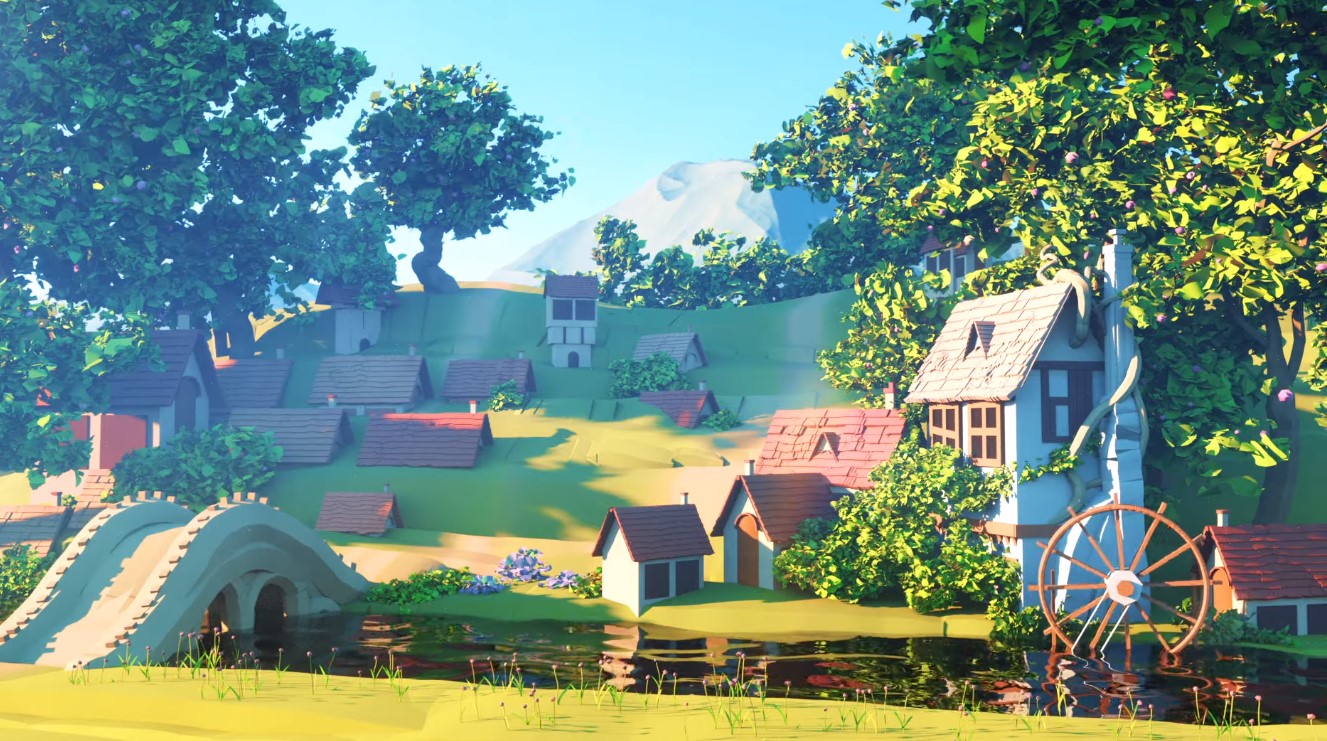 A fan-made video of Runeterra is giving everybody a digital tour of this League of Legends fictional planet.

The YouTube video was uploaded by Zeyu Ren, purportedly to celebrate the 10th anniversary of League of Legends. The clip provides a cinematic walkthrough of all the important locations of the game.

There’s Freljord, Rakelstake’s pilgrim site; Ionia, the placidium of Navori; Bandle City of the Yordles; and Bilgewater and Butcher’s Bridge. The video comes with haunting music that really sets the mood for the whole experience.

People are also reminded of the lesser-known locations of League of Legends. While most players know of Noxus or Demacia, they might have forgotten about Piltover or Zaun. Ixaocan is also a relatively new location that was added to LOL. Not much is known about the place, only that it’s the capital of Ixtal.

For those who are unfamiliar with League of Legends, Runeterra is a fictional oblate spheroid planet divided by two continents. These two continents are Shurima and Valoran.

Unlike earth, there are magical beings that call Runeterra their home. They live side-by-side with humans and not always peacefully. Even humans are classified according to their evolution. There are those who were touched by celestial magic and are considered as ascended.

But they are not the most evolved of beings in Runeterra. That honor belongs to the Celestials, who are said to be god-like in both ability and temperament.

Runeterra derived its name from Rune Magic, which was first founded by the Summoners. Rune Magic draws its power from the planet itself. It’s so powerful that it changed the whole landscape of Valoran.

The obsession to control Rune Magic is what led to the Rune Wars, which almost destroyed the whole planet. Everybody knew what happened when entire nations collapsed, and new territories emerged. In fact, Freljord and Shurima desert didn’t exist before the Rune Wars. The Rune Mages seemingly managed to harness the Rune Magic, but of course, nobody could really control it.

What makes Zeyu Ren’s video more impressive was that he built it from the ground up. According to the video description, he created the Runeterra clip using Quill, which is an animation or VR tool for artists. He also promised to upload another clip outlining the making of the video. In that video, he will explain how he made the Runeterra video as cinematic as possible.