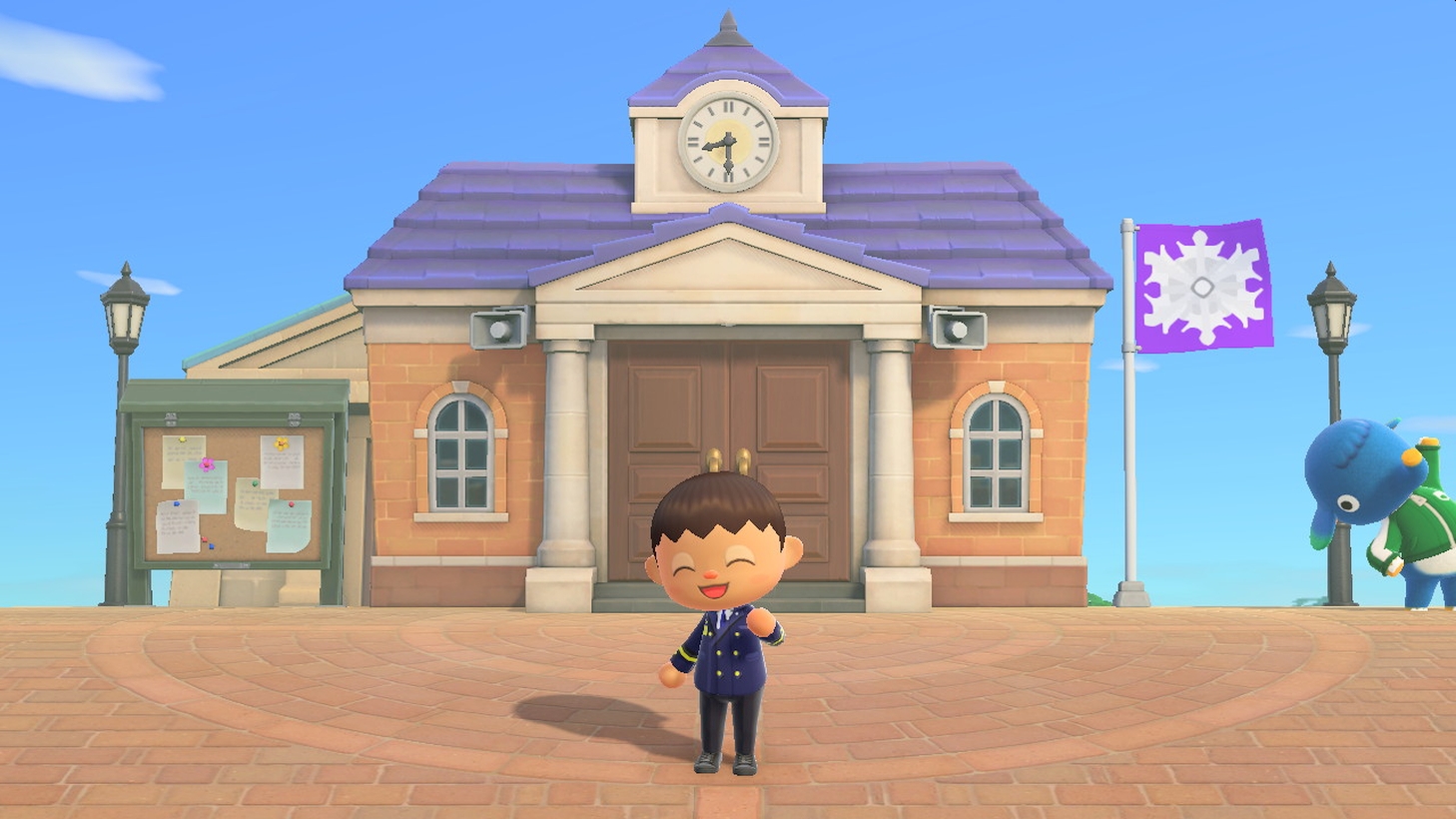 Animal Crossing: New Horizons was released in March. The game continues to roll out new content throughout the year, but companies are using the game in other ways. Some businesses have released some of their clothing designs as free patterns. Others have used the game to promote their countries for tourism purposes buy inviting potential visitors.

The fire department is using the online tools readily available to them, such as social media and Animal Crossing: New Horizons. On Twitter, the fire department states they have temporarily relocated to an island to release information while ensuring the safety of the island and its residents.

One of the tips focuses on paying attention to the current rainy season in Japan and participating in Summer activities. The fire department recommends keeping hydrated, wearing a hat, and using a fan or air conditioner. These tips may seem obvious, but Summer accident prevention is often promoted across the world.

Even if players aren’t interested in the Tokyo Fire Department branding, fans have given input on the designs. The designs are high quality, and one includes a firefighter jacket for those looking for more work uniforms for their villagers.

Of course, the designs are cosmetic-only. Players can role-play as a firefighter, but there are no dangerous fires to put out on the safety of the Animal Crossing islands.