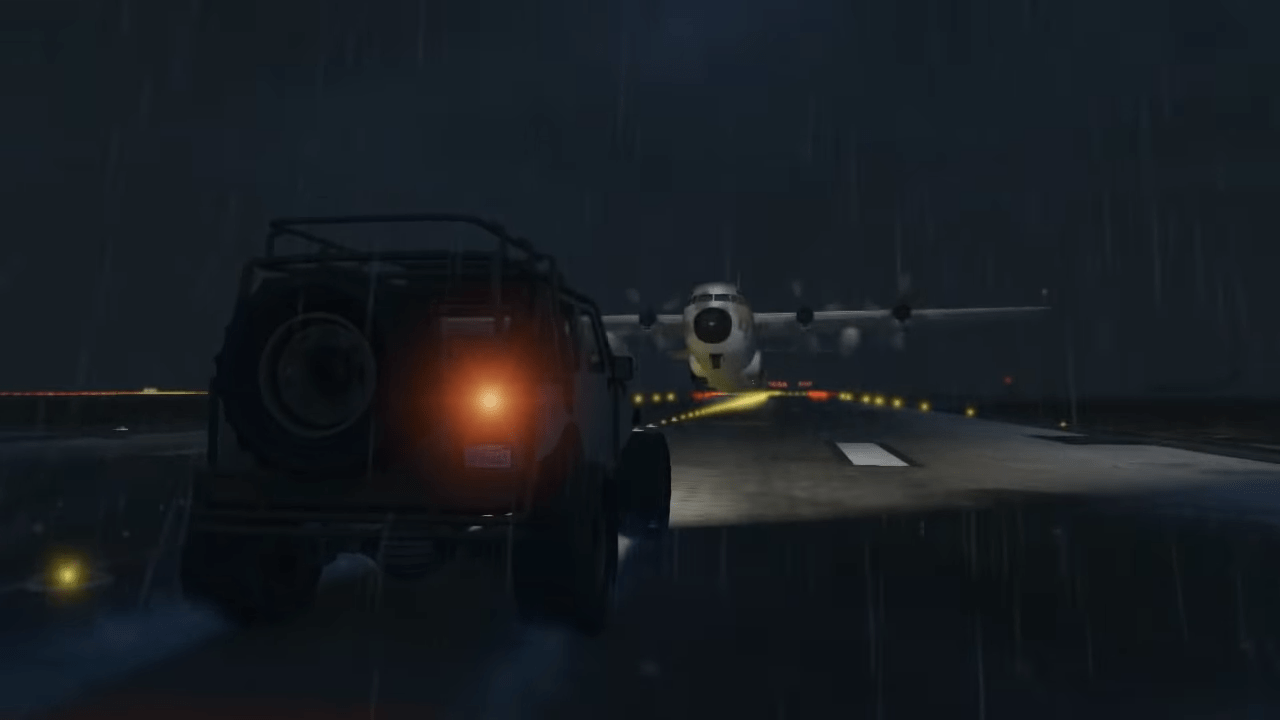 There are many studios that are seemingly no more than husks of their past glory;  seemingly unable to compete against their own entries in the modern-day era, opting instead to bring half-hearted remasters replete with microtransactions and broken mechanics.  Other companies remove 99% of player agency in what once was a free open-world sandbox where you could determine who you were, then turns it into a broken quasi-MMO that continues to break weekly to player chagrin. It begs the question of what in the world happened to studios that were once veritable juggernauts of the industry, as scores of gamers that used to anxiously await their next announcement have turned into spurned and frustrated consumers.

To answer that question, we find ourselves traveling way back to around 500 BC, with Plato and Heraclitus.  There’s a metaphysical ponderance that deals with the notion of identity, called the Ship of Theseus.  Theseus was a mythical king of epics that were popular of the time, had a nice little boat.  Let’s say his neato boat ended up in a museum for visitors to gawk and fawn over, and over time individual planks were replaced to impede the effects of age and the ilk.  Does she ever become a new ship entirely as the planks are methodically replaced, one by one?  If so, at what point does the ship change from the Ship of Theseus into a Ship Just Like What Theseus Had?

It brings about the question of what identity actually is, and it’s a question that bears ponderance over time; unlike what your college-level Psychology teacher (that likely smelled of the worst possible combination of mothballs and body odor) adamantly stated, there’s absolutely no definitively correct answer; it will likely vary between individuals as a sense of identity is difficult to wholly claim.

This thought experiment is interestingly accurate when it comes to game development studios; at what point have enough staff filtered through the revolving doors of former industry titans to where the company becomes almost intelligible from its former self.  When the shadow a studio casts becomes increasingly different from the one they used to, it brings into question as to where that studio will likely end up.

New clothing items and emotes now available for Red Dead Online players on Xbox One, PC and Stadia – along with the Beaver Hollow Hideout.

Yet it is an absolute truth of the industry; personnel that were ultimately responsible for the greatest titles of the past will move on to new endeavors of life, and players will ultimately be none the wiser that the keystone of their favorite titles are no longer at the helm of ships that are now traveling in strange new tides.  At what point of the personnel shift does a studio become something new entirely?

This sense of identity in the corporate world has brought us through some rather strange times; Rockstar, for instance, went to mocking companies who release half-finished games laden with microtransactions to becoming the very thing they used to poke fun at.  Blizzard seemingly can’t put together a solid release to save their lives, and seem to take joy in stuffing microtransactions everywhere possible to eke out just a few more coins.

It also brings into question what the future will hold for companies that can, seemingly at the moment, simply do no wrong.  CD Projekt Red, responsible for the massive success that has become The Witcher franchise along with the upcoming massively hyped Cyberpunk 2077, will eventually no longer be the CDPR that we know today, instead becoming a new entity that simply uses the old identity.  While Valve has, more or less, maintained their positive vibes with the PC gamer base, eventually the staff that make key decisions keeping Valve on course will move on, or retire.

Perhaps fans of studios and their products need to be a bit wiser in the future, bonding together not under a specific company, but the developers whose work continues to inspire and actually be playable.  Perhaps fans should be a bit more diligent in shirking studio loyalty, instead celebrating the entities behind the studio that are actually bringing treasures to fruition.  Claiming allegiance to companies based on past works is clearly not working for the game industry as former titans seem increasingly unable to bring functional titles that feature impressive gameplay instead of steep microtransactions that are added to bring a sense of ‘pride and accomplishment.’